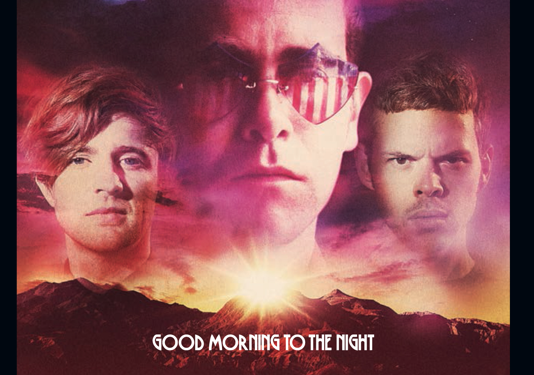 From WAToday.com.au. See below this article for further detail on Elton John vs Pnau vs Empire of the Sun vs The Sleepy Jackson.

…So instantly taken by Pnau was Elton John, he quickly arranged to meet the pair. “He was like, ‘I’ve had my day – it was 1970 to 1977 – and now I’m just trying to help other people out,'” Pnau frontman Nick Littlemore said shortly after that rendezvous.

Little did either party realise how mutually beneficial their subsequent friendsiph would become. Before they knew it, Littlemore and fellow Pnau producer Peter Mayes were signed to John’s management company, Rocket Music, where their new mentor gave them access to his extensive catalogue of master tapes to play with at their leisure.

The results of their endeavours finally arrived in July in the form of Good Morning to the Night, a collection credited to “Elton John Vs Pnau” on which the pair has picked at and reassembled nearly 40 John classics over eight tracks, and which has proved so fresh it gave John his first British No. 1 album in 22 years.

On Friday 16th November 2012, John will perform a set alongside Pnau.

“I am hoping members of the Sydney audience will be equally enthusiastic when they come and see me play Good Morning to the Night with these two very talented Aussies,” John has said. 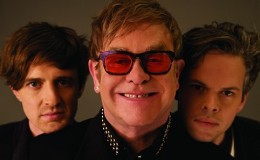 Pnau consists of Peter Mayes and Nick Littlemore. Nick Littlemore is also one half of Empire of the Sun, alongside Luke Steele of long-time Aussie favourite The Sleepy Jackson. You can hear Empire of The Sun’s international hit Walking on a Dream here.