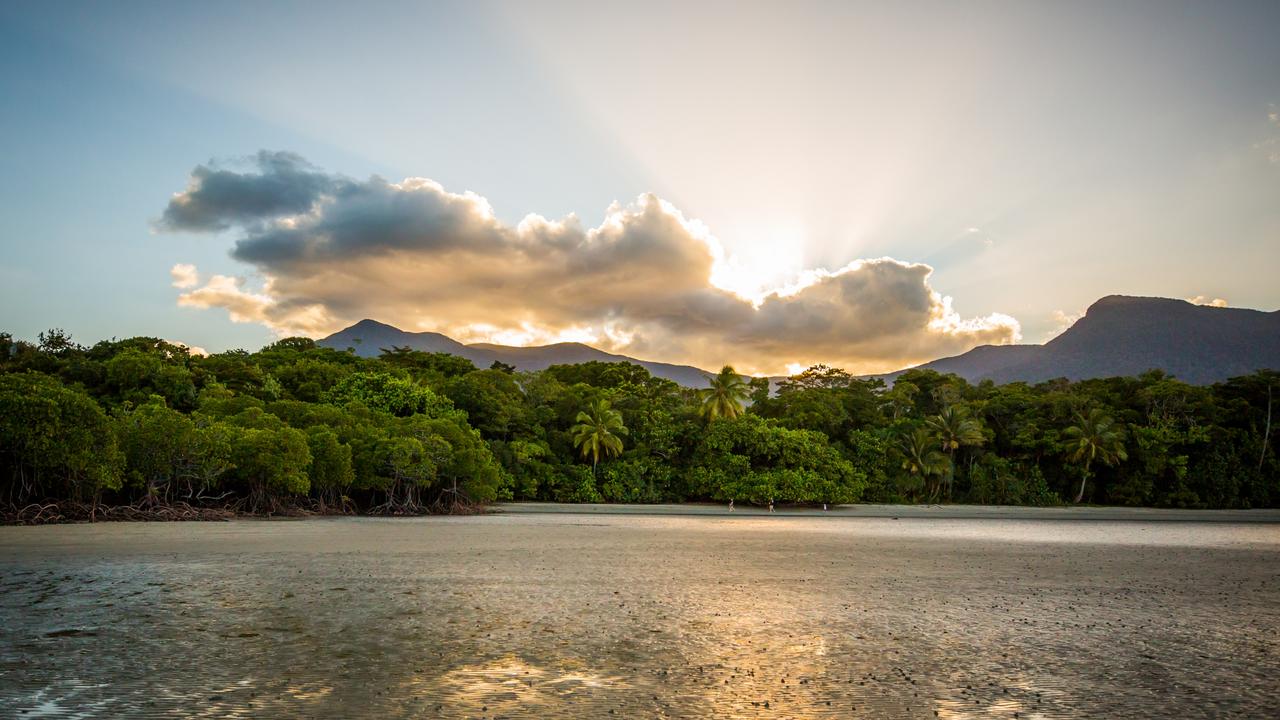 The Queensland government has handed back 160,000 hectares of land to traditional owners of the Eastern Kuku Yalanji people. The announcement concludes a 30 year native title court battle .

A 30-year native title battle has come to a conclusion after more than 160,000 hectares of land in Cape York has been handed back to the Eastern Kuku Yalanji people.

It comes almost three decades after the Aboriginal people of the Daintree were sidelined by the Federal Government’s nomination of the rainforest for World Heritage listing.

It led to protests, an Anti-­Discrimination Tribunal matter and finally, years of negotiating the State Government.

More than 160,000 hectares of land in Cape York has been handed back to the Eastern Kuku Yalanji people.

The agreement will see the hand back of four national parks, including the world-famous Daintree National Park, and stretch from north of Port Douglas to south of Cooktown, while a new nature refuge will also be created.

“Our goal is to establish a foundation to provide confident and competent people with pathways and opportunities for mentoring, training, apprenticeships, work experience and employment for our Eastern Kuku Yalanji Bama to fill positions from a wide range of skilled trades, land and sea management, hospitality, tourism, and research so that we are in control of our own destinies, ” she said. 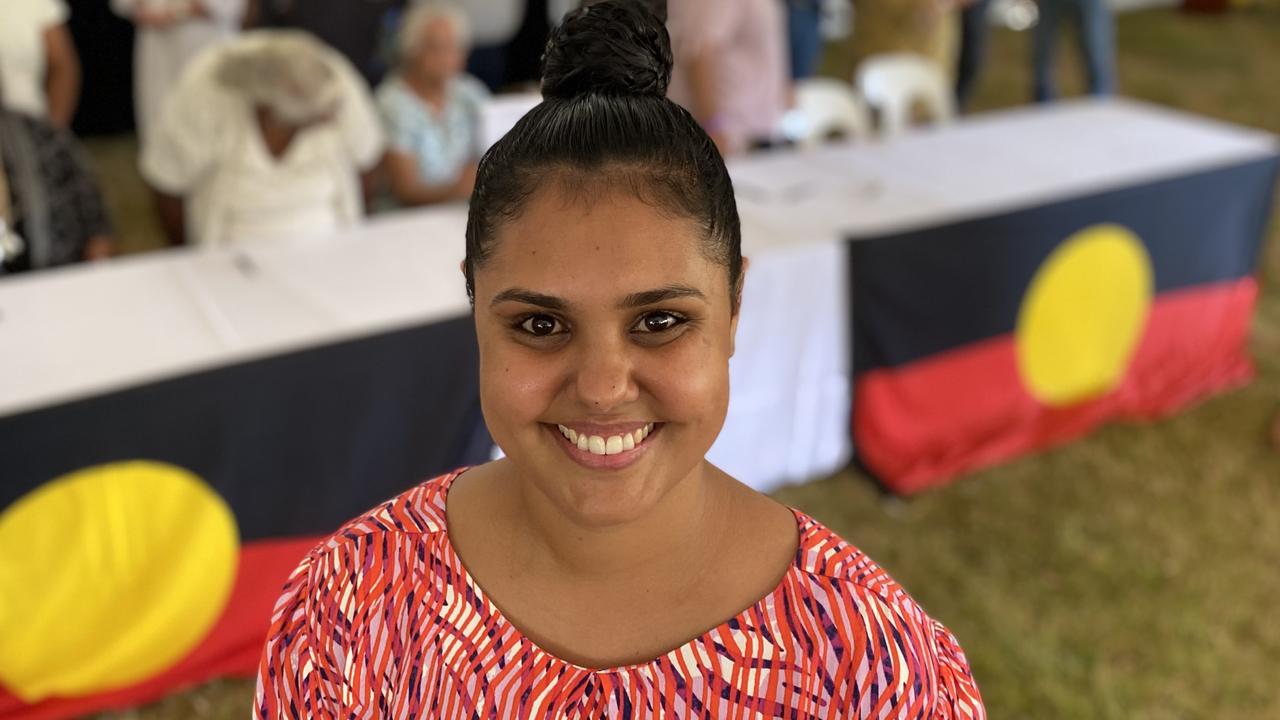 Kuku Yalanji woman Tahlia Burchill-O’Brien at the historic handover of 160,000ha of land in Cape York including the Daintree National Park.

Minister Scanlon said Australia had an uncomfortable and ugly shared past, and the hand back was a key step towards reconciliation.