Spirit of Tasmania is back after covid scare 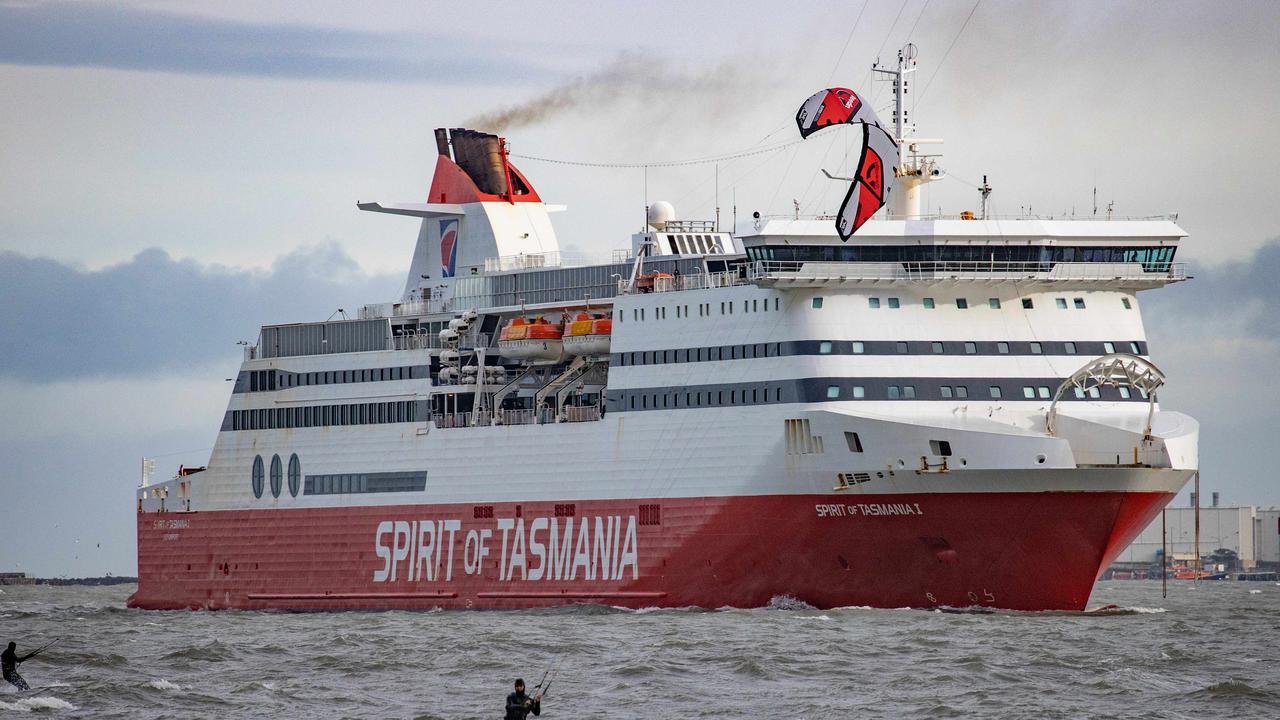 The Spirit of Tasmania is back sailing after health officials gave the all-clear following a covid scare. While services will operate between both the Melbourne and Devonport ports, the Spirit of Tasmania’s operator is waiting on the state government on when it will open state borders.

Departures from both Devonport and Melbourne were initially on hold for a third day on Sunday after a crew member tested positive and 17 others were ruled to be close contacts, but late in the afternoon the company confirmed both vessels would sail on Sunday night.

“Spirit of Tasmania will sail from both ports tonight after receiving clearance from the health authorities,” it said in a statement.

“An additional day sailing has been scheduled for Monday 27 September to help passengers reach their destination.”

EARLIER: SUNDAY night’s sailings of both TT-Line ferries are in doubt as operators wait for clearance from health authorities after a Covid scare.

Departures from both Devonport and Melbourne were on hold for a third day after a crew member tested positive on Friday and 17 others were ruled to be close contacts.

“Passengers who have been directly affected are receiving updates directly,” the company said on its website.

Hobart’s Mark Washton is among those caught up in the delay after travelling to Devonport for Saturday’s sailing.

He said he was waiting to find out whether Sunday’s sailings were going ahead so he could make work commitments on the mainland.

“There is no communication with this exercise,” he said “I got one update today.” There is still no certainty around the resumption of the Spirit of Tasmania sailings across Bass Strait.. Picture: NCA NewsWire / Sarah Matray

Meanwhile the state government was coy on when borders would reopen – despite a call from the Prime Minister.

“Once you get to 80 per cent of your population that is vaccinated, it’s very clear, I can’t see any reason why Australians should be kept from each other,” Scott Morrison told Chennel 7.

But state Science and Technology Minister Michael Ferguson said Tasmania would not be rushed.

“The government of Tasmania has been very clear in our priorities about protecting and supporting our state,” he said.

“We’re actually, right now, very clear that we are supporting the national plan.

“We’re also doing modelling which we intend to release in the middle of October hopefully, from the Garvan Institute, which will assist us and we will announce our reopening plan.

“Importantly, we are committed to getting our population over 16 up to 90 per cent [vaccinated] by the first of December and we’re on track to do that.

“Tasmanians have been marvellous, but importantly, we won’t be opening to high-risk areas until 100 per cent of our population have had the opportunity of a vaccine.” 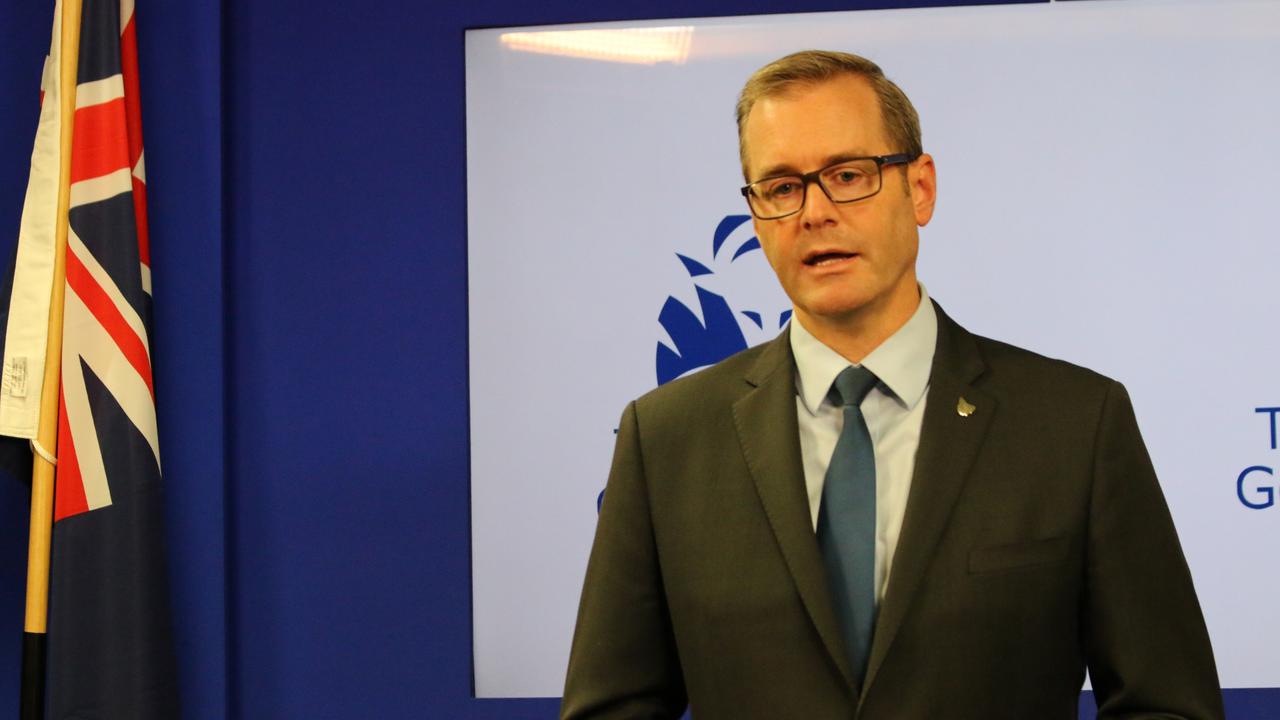 Michael Ferguson said the state would not be rushed on reopening its borders.

Mr Ferguson did not explain how authorities would measure 100 per cent of eligible Tasmanians being offered a vaccine.

“It’s looking very positive, but we won’t be reopening to any area that is continually showing as high-risk, we want to see 100 per cent of our population offered a vaccine and that’s an important milestone,” he said.

“We are particularly on track, I’m advised, to get to our 90 per cent vaccination rate by the first of December, which I think does bode well for our future reopening.”

“There’s no doubt that Tasmania’s health system would struggle significantly to deal with any kind of outbreak,” she said.

“We need the government to be taking steps in order to ensure that our health system can cope with any outbreak that we do see when the borders open because there are other parts of the community that are struggling with borders being closed.”