William Shatner, a science fiction icon has rocketed into space, Which he has tearfully described as“unbelievable”.  The trip was for 11 mins and took the crew 100 kilometres a little beyond the Karman line, they were able to experience four minutes of weightlessness and gaze out at the curvature of the planet.

Star Trek’s William Shatner rocketed into space alongside an Aussie astronaut for an 11 minute joy ride he tearfully described as “unbelievable”. 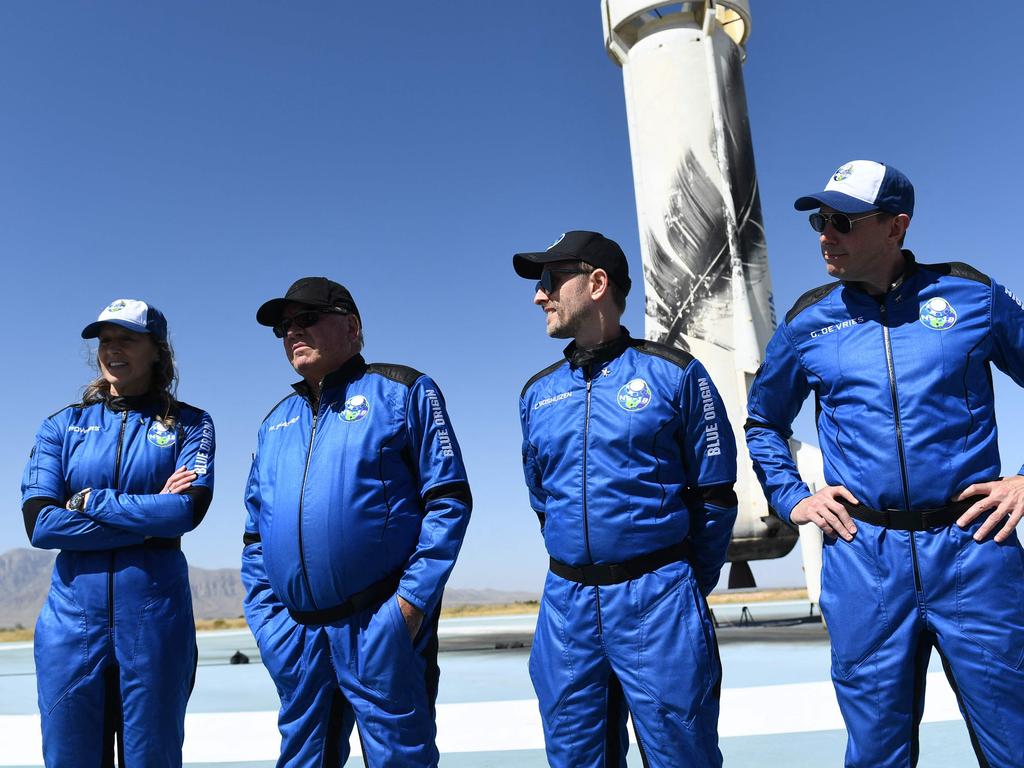 “It was unbelievable,” said the 90-year-old Canadian, adding the journey beyond the planet’s atmosphere and back again to the Texas desert was the most profound experience of his life.

A former NASA engineer, San Francisco based Dr Boshuizen, 44, was the second ticket-purchasing customer at the beginning of an industry executives hope will one day will be affordable to the general public.

Dr Boshuizen told Channel 7 he was a “space dork” who spent “a lot of money” to get on the flight.

“I wasn’t necessarily happy about the price,” he said.

Blue Origin’s decision to invite one of the most recognisable galaxy-faring characters from science fiction for its second crewed flight has helped maintain excitement around the space tourism sector.

“I’m overwhelmed by the response,” he said of fans and the space community since the mission was announced. 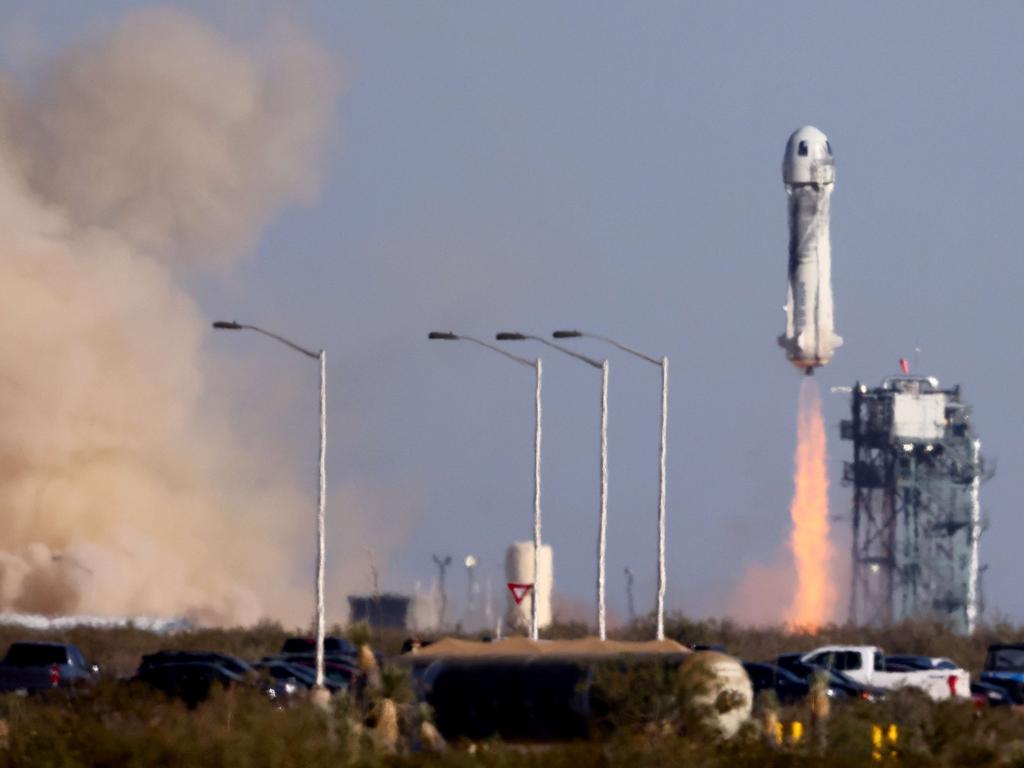 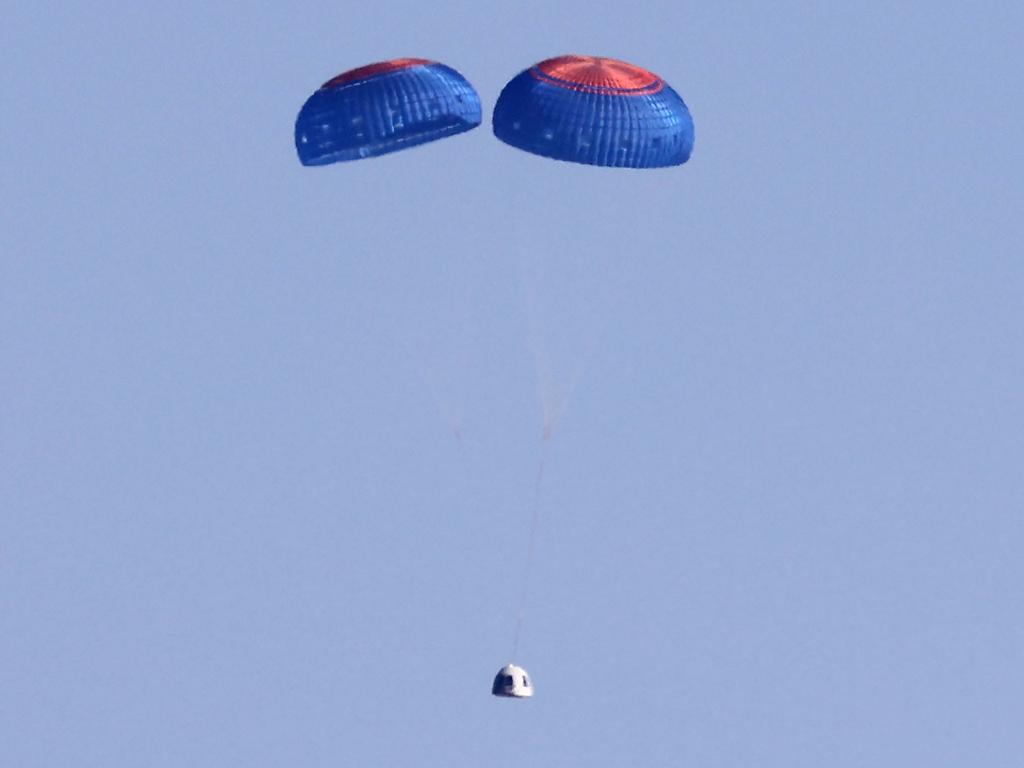 Blue Origin founder Jeff Bezos was on hand to greet the crew members as they climbed out of the capsule and were showered with applause and champagne.

Like the 600 or so astronauts who have gone before him, Shatner marvelled at the experience of weightlessness and the stunning view of Earth from space.

The trip took him and the NS-18 rocket crew just beyond the Karman line, 100 kilometres high, where they experienced four minutes of weightlessness and gaze out at the curvature of the planet.

“What you have given me is the most profound experience I can imagine. I’m so filled with emotion about what just happened,” he told Bezos.

“I’m so filled with emotion about what just happened,” Shatner said, wiping tears from his eyes.

“I hope I never recover from this. I hope that I can maintain what I feel now. I don’t want to lose it,” he said.

Shatner stood with Bezos in the desert and attempted to articulate his flight experience, saying piercing the blue veil of the sky took a matter of seconds, and that looking down at “Mother Earth” from the blackness of space brought home “the vulnerability of everything.”

“This is life,” said Bezos, pointing to Earth. 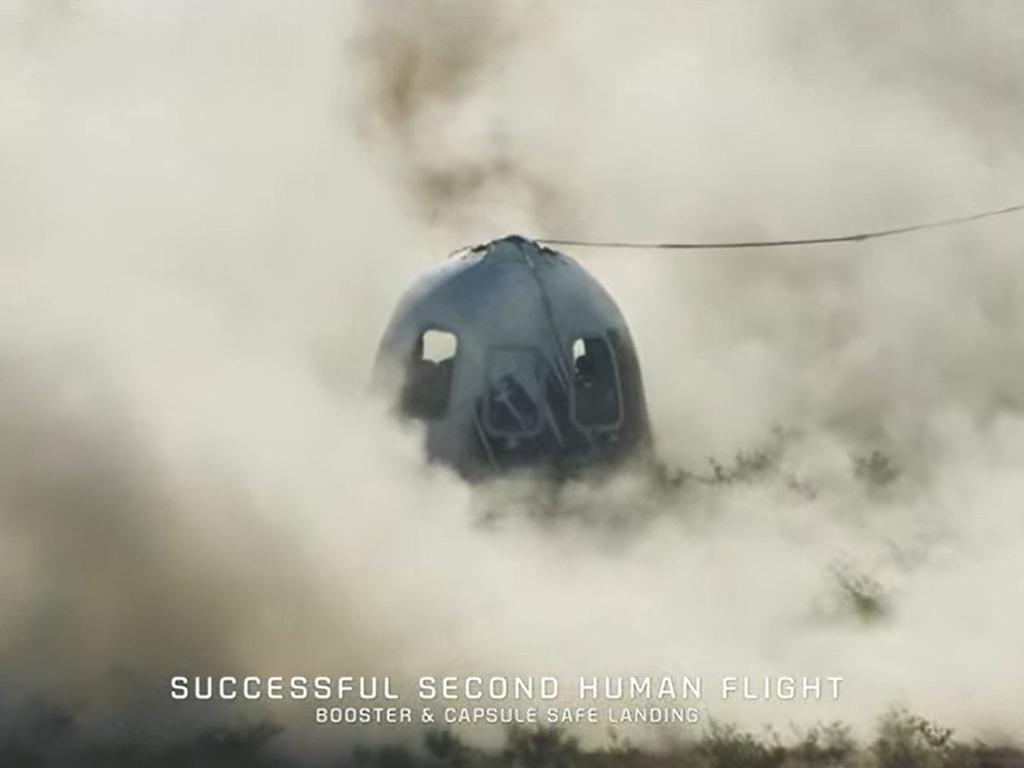 The mission was a replay of the company’s maiden human flight in July, which included Bezos and was seen as a breakthrough moment for the space tourism sector.

This time around, all attention was focused on Shatner, who became the oldest-ever astronaut, despite an appearance suggesting a man decades younger. 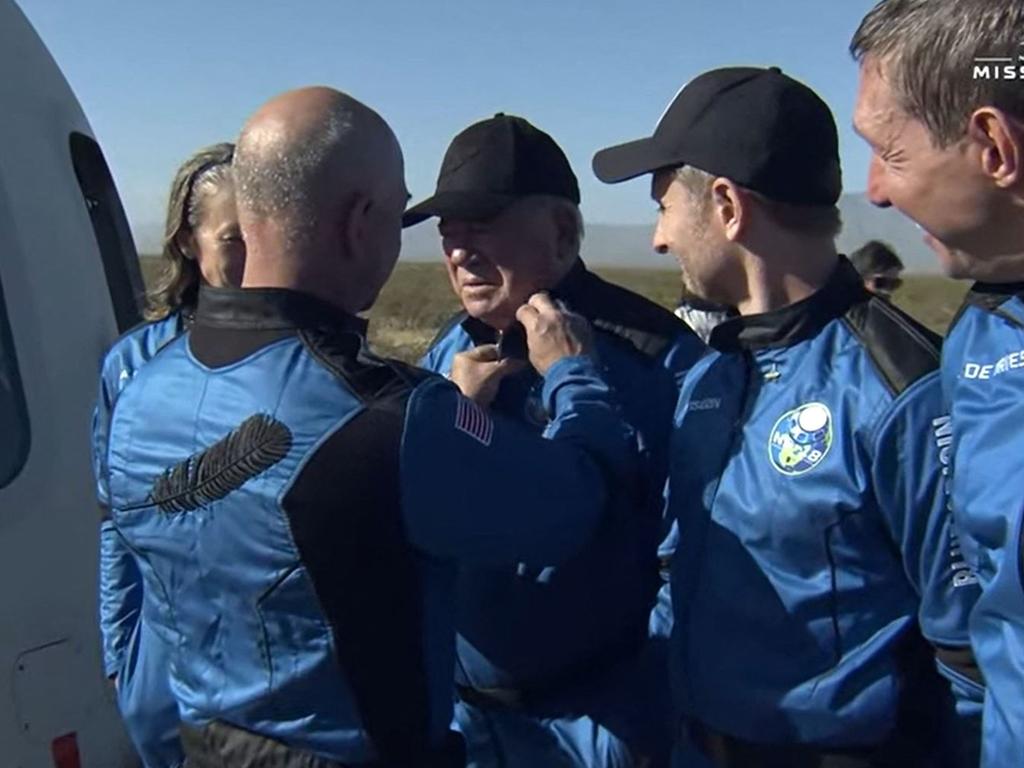 The intergalactic voyages of the USS Enterprise, commanded by Shatner’s character Captain James T. Kirk, helped turn American attention to the stars as the US space program was starting out.

“Captain Kirk … represents ‘the final frontier’ perhaps more than anyone else for a couple different generations of people, in the US and worldwide,” screenwriter and Trek historian Marc Cushman told AFP.

“It looks like there’s a great deal of curiosity in this fictional character, Captain Kirk,” he said in a video released by Blue Origin.

“Let’s go along with it and enjoy the ride.”

For Blue Origin, meanwhile, a second mission in less than three months represents another step forward as it tries to establish itself as space tourism’s leading player.

Bezos and his brother Mark were also on Blue Origin’s maiden mission in July. 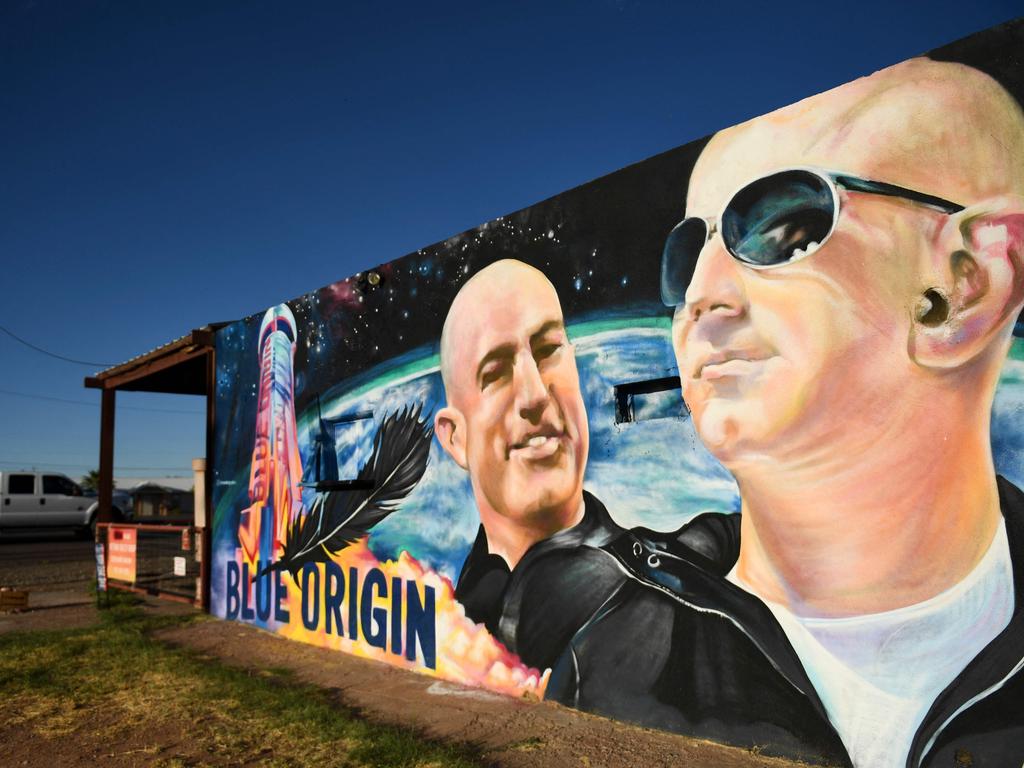