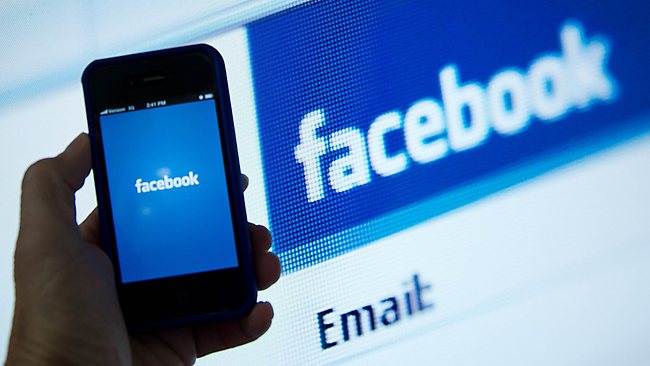 PREMIER Jay Weatherill risks having his Facebook site shut down after using it for competitions to give away tickets to Fringe events and the Clipsal 500.

In a move generating “likes” – and possibly increasing the Premier’s circle of “friends” – Mr Weatherill has two competitions this week on his Facebook page.

A post from Tuesday says: “Don’t forget, you can win one of two $50 Adelaide Fringe vouchers by telling us on this page, in 25 words or less, what you love most about Fringe time in Adelaide. Entries close Friday 1 March at 12 noon.”

Facebook has strict restrictions on such promotions, including that they must include a complete release of Facebook by each entrant or participant; acknowledgment the promotion is in no way sponsored, endorsed or administered by, or associated with, Facebook; and disclosure the participant is providing information to the recipient and not to Facebook.

Their policy also states: “You must not use Facebook features or functionality as a promotion’s registration or entry mechanism.”

Entrants to both competitions are writing their replies on Mr Weatherill’s Facebook page as comments.

“He’s giving away five Clipsal double passes today to win ‘friends’ – will it be 5000 tickets to the Showdown closer to the election?” Mr Evans said. “At a time of record debt and deficit we need a Premier, not a gameshow host.”

Mr Evans has accepted a ticket to the Premier’s corporate box for Clipsal. Mr Weatherill accused the Liberals of being mean spirited.

“I make no apology for giving an opportunity for those people, who may not otherwise be able to experience this great event.”