SA hoteliers pushing for change from the brink 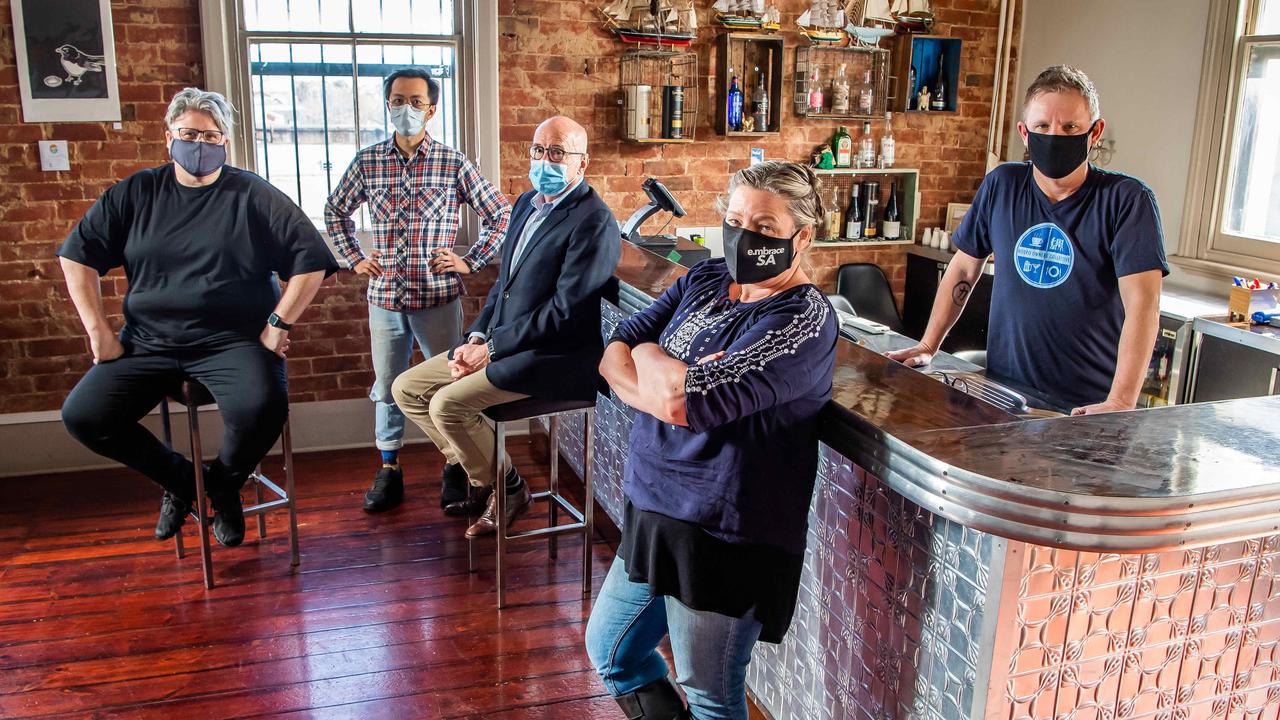 Hospitality leaders join together after 500 days of lockdown affecting their businesses in a video campain to end venue capacity limits in their hope to return to normal trade. This comes as uncertainty plagues the industry due to the pandemic which has now lasted over 500 days, with businesess having venue capacities in some form.

Business owners want to be able to return back to normal trade, as they want a chance and not a handout, with the coming events season for hospitality some certainty would assist the industry greatly to allow businesses and individuals to plan.

A new video campaign by SA hospitality business owners is pleading for an immediate end to venue capacity limits as the industry marks more than 500 days of restricted trade.

The emotive video, called My Wish for the SA Hospitality Industry, features owners of local cafes, bars and restaurants sharing their hopes for a return to 100 per cent capacity to secure the survival of their struggling businesses.

Industry group, Hospo Owners Collective, organised the campaign to further highlight the dire situation facing the sector, with venues restricted to 75 per cent capacity or less every day since the Covid-19 pandemic began in March last year.

In an open letter to the SA Transition Committee, group co-founder Simone Douglas said their members were losing “thousands of dollars each day” because of unfair and inconsistent Covid-19 rules.

“We don’t want a hand up or a handout, we just want a fair go. The price you have asked us to pay is now too high; something has to give,” Ms Douglas says in the letter, written on behalf of their 130 members.

“We are coming into function season and losing thousands of dollars each day because people can’t plan, and we have no clear end in sight, no meaningful support, and no lifeline.

“Let us trade without restrictions – 500 days is enough.”

At present, venues such as pubs, restaurants and cinemas can allow three people per 4sq m – or 75 per cent capacity. Standing up drinking is only allowed at private functions at one per per 2sq m.

Ms Douglas said today’s announcement that an extra 5000 people would be allowed to attend this weekend’s AFL finals at Adelaide Oval was another “slap in the face” for the industry.