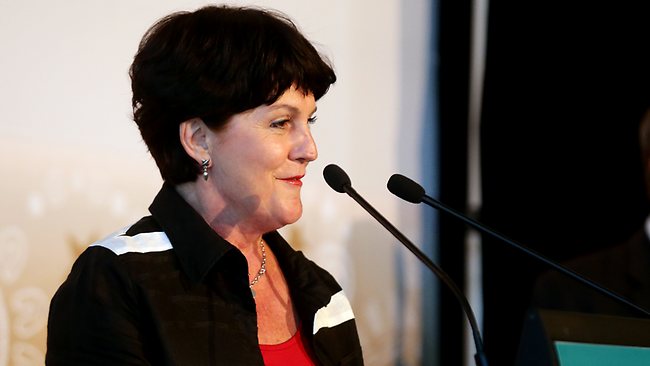 TOURISTS coming to Queensland may see cut-price tickets under a radical overhaul of “price-gouging” and exorbitant tour desk commissions.

Tourism Minister Jann Stuckey will release findings today from a top-level review into tour desk trade – an $8 billion-a-year industry in Queensland – after years of complaints of rorting, where up to 30 per cent of the ticket cost is being paid in commission.

They claim pricing for hotels, trips to the Great Barrier Reef or to tourist attractions like Dreamworld and Sea World will be hugely discounted if the industry accepts the biggest shakedown since the introduction of low-airfare travel.

Ms Stuckey, who is due to release the review headed by tourism figure Ian Kean today, said the Newman Government had accepted all nine recommendations, including a code of practice and abolition of parity pricing.

“Many were upset because they had to sell the product, like a trip to the reef, theme park or guided tour, at below cost because the middle man was taking such a huge cut,” he said.

“But it is inconceivable and undesirable for the government to step in and say this is how much a commission can be.

“They do it in real estate, where there is a set commission price, but I can’t see a similar solution in tourism.”

Queensland tourism tycoon Charles Woodward said both international and domestic visitors would be the big winners.

“Prices will come down,” said the Cairns-based owner of CaPTA.

“This is a double-edged sword to bring prices down on tours and give operators more money to spend on marketing.

“It is overpriced – some tour desks charge as much as 30 per cent of the ticket in commission. That is fairly ridiculous.

“We don’t want tourists going home feeling like they’ve been rorted and ripped off.”

He said there would always be a place for agents selling tours and packages at a shopfront.

But online sales had revolutionised the modern tourist trade, compared with the 15 per cent commissions paid to booking agents two decades ago.