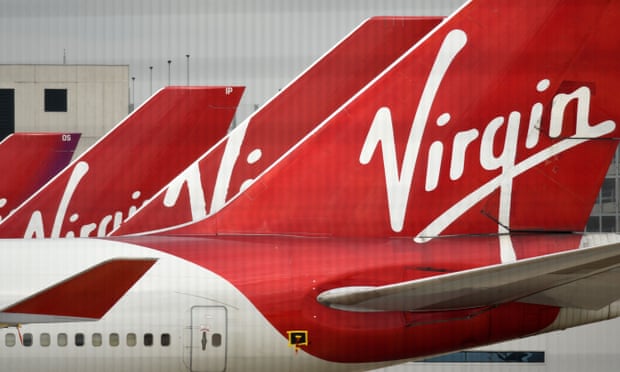 Qantas and Jetstar have announced that they will be offering fares between Sydney and Melbourne for as low as $20, the announcement follows Virgin Australia’s low fare announcement.

The announcement was made as both NSW and Victoria are getting closer to 80% double vaccinated rates.

Related Attractions: Swim With The Croc’s

Jetstar and Qantas are offering fares from as low as $20 one-way to get people back on planes when the Victoria-NSW border reopens.

The sales from 5pm on Monday follow the Victorian government’s plan to ease restrictions for fully vaccinated people from November 5.

“As Victoria and New South Wales approach the 80 per cent double vaccination target, we know there will be many people wanting to plan a well-earned holiday or visit loved ones,” Mr Evans said.

“With Jetstar fares as low as $20, we expect these seats to be snapped up quickly, helping to revive the tourism industry and support local businesses, as well as get more of our people back to work.”

The $20 fares would give Qantas frequent flyers a chance to use discount vouchers from the airline’s incentives for vaccination scheme launched last month.

Thousands of people have uploaded their vaccination certificates to the Qantas app, in return for 1000 frequent flyer points, 15 status credits or a $20 discount on their next flight.

A new Melbourne-Ballina (Byron Bay) service will be on sale for $189 one-way.

While the Jetstar fares were expected to be snapped up in the space of 24 hours, the Qantas sale was set down for five days for travel from November 5 to mid-December and selected dates between January and March.

Both carriers are set to add hundreds of flights back into their schedule when borders open up to meet expected demand.

Since the lockdowns began in June, tens of thousands of services have been cancelled, setting back the airlines’ recovery from Covid, and costing billions of dollars in revenue.

In the event the border reopening is pushed back beyond November 5, anyone with a booking will be able to change the date of travel under the “fly flexible policy”.

The announcement of the sale came as Qantas returned to court with the Transport Workers Union on Monday to try to stop any decision on the reinstatement of 2000 ground workers until its appeal could be heard.

The TWU won its case against Qantas over the mass outsourcing of jobs, with the Federal Court finding the airline was partly motivated by the risk the workers could strike this year.

Despite the victory in July, a remedy has yet to be determined, with the TWU seeking an order to have the baggage handlers, cleaners and ground crew reinstated and paid financial compensation.

A hearing to decide on the best course of action was due to be heard on October 1 but Qantas made an urgent application to the court to stay the proceedings and expedite its appeal.

The application was heard by Justice Nye Perram on Monday who opened the hearing with the disclosure he was a member of Qantas’s exclusive invitation-only Chairman’s Lounge.

Representing Qantas, barrister Bret Walker SC said he did not believe that was a reason for Justice Perram to recuse himself from the matter, and Noel Hutley SC for the TWU agreed.

“Beyond personal envy, we have no problem with that,” Mr Hutley said.

Mr Walker told the court reinstatement was not a matter Qantas could ever seriously entertain, and it would be very foolish of the court to make such an order before their appeal was heard.

Mr Hutley argued that delaying a decision on reinstatement would further disadvantage workers who were terminated by Qantas in January.

Justice Perram will deliver his decision on Tuesday.