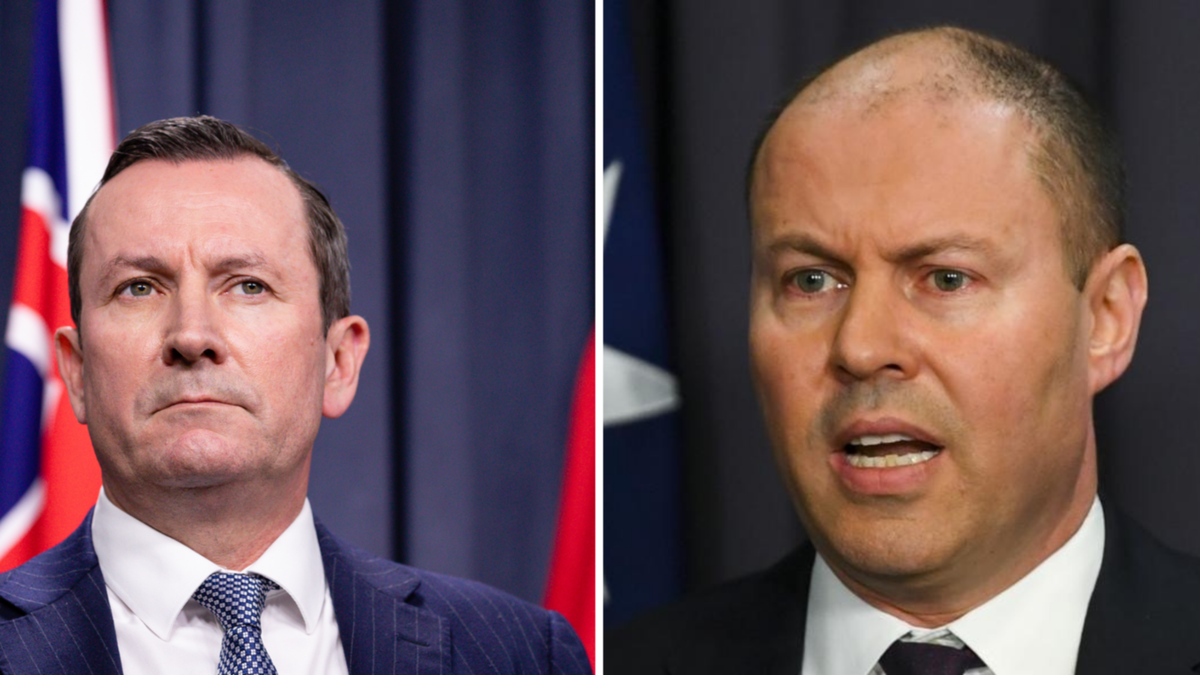 Pressure is mounting on the Western Australian premier Mark Mcgowan as the national treasurer Josh Frydenberg is urging business leaders to pressure state governments on following the nationally agreed reopening plan. Mr Frydenberg has stated that governments would not receive the same levels of lockdown support when vaccine targets are met, also saying “Somebody in Victoria could travel to Singapore and Bali before they could go to Perth. That would be ridiculous.”

But Labor has accused the coalition of using debate over the reopening plan as a distraction from the current crisis, as Australia’s coronavirus death tally reached 1003.

Mr Frydenberg said state and territory governments would not receive the same levels of lockdown support when the thresholds were met.

“You could have the ridiculous situation where somebody in New South Wales could travel to Canada before they could go to Cairns,” he told Sunrise.

“Somebody in Victoria could travel to Singapore and Bali before they could go to Perth. That would be ridiculous.”

“It does allow for premiers to make decisions. It’s silent when it comes to border closures, but it speaks about minimising baseline restrictions,” he said.

“These are desperate, desperate times for business. We’re probably at crunch point now,” he told Nine.

Australia has fully vaccinated 34.16 per cent of its population aged 16 and over, while 54.47 have received one jab.

Nationally, Australia has recorded more than 1000 coronavirus deaths during the pandemic as another record for new daily cases was smashed.

The four latest deaths in NSW took the national toll to 1003, while the state also reported 1290 new local infections on Monday.

There were 73 new cases in Victoria which has been unable to stamp out an outbreak despite an extended lockdown.