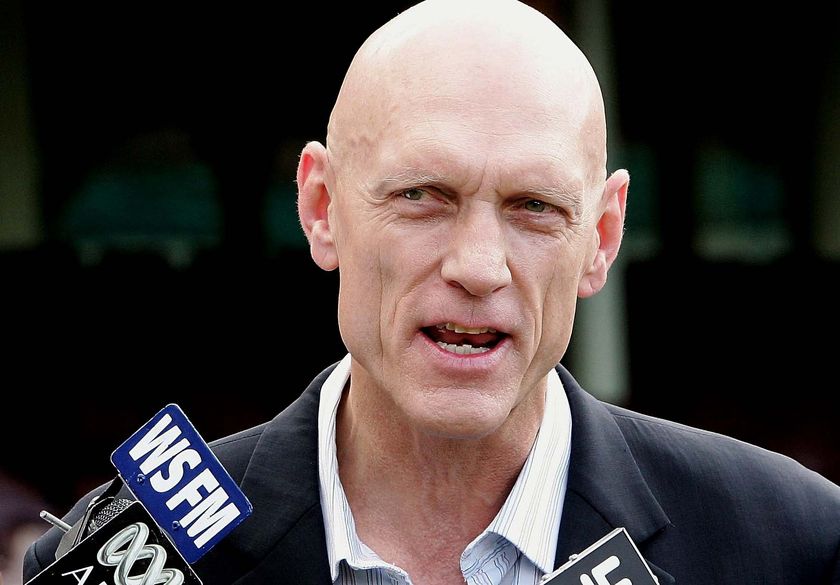 From The Sydney Morning Herald

Schools Minister Peter Garrett has broken the ceasefire between the Gillard government and the poker machine lobby by accusing the hoteliers of verballing community groups and schools in his electorate.

Mr Garrett, who represents the seat of Kingsford Smith in New South Wales, took issue with an “ugly” and “misleading” campaign mounted by the Australian Hotels Association against the watered-down poker machine reforms that passed Parliament last week.

The Australian Hotels Association ran advertisements in a local paper listing dozens of schools and community groups it claimed had “been supported by pubs”.

“Peter Garrett, without your help, we won’t be able to continue this support,” it said.

But Mr Garrett said many of the schools and groups on the list had never received a cent from a pub and their permission was not sought to use their names in the advertisement.

“It was a real ugly bit of campaigning on their part,” he said. “Quite deceptive, quite misleading and quite disrespectful of local community groups.

“Now the pokie legislation is passed, it’s time to see the AHA campaign for what it was: a clearly deceptive beat-up where the rights and reputations of local schools and community organisations were trashed by blatant self-interest.”

Mr Garrett expressed his displeasure at a meeting on Monday morning at one of the aggrieved organisations, the Kooloora Community Centre in Malabar, NSW.

The secretary of the centre, Gillian Collinson, said the committee was “appalled” to have its name used without consultation.

“Kooloora has no association with the AHA and has never received any support from local hotels,” she said.

Another organisation, the Shack Youth Service, also complained, saying its name had been used without permission and it received no funding from hotels.

The AHA and the clubs dropped plans to launch a fresh campaign targeting Labor members in marginal seats after members of the NSW Rght fought for and secured further concessions to the pokie laws, which were largely extensions of between one and two years before the changes would apply.

As a result, ATMs at gambling premises will have $250 withdrawal limits starting on February 1, 2014.

Poker machine manufacturers will have an extra year until the end of 2014 to introduce pre-commitment technology on all new machines and venues will be given an extra two years to prepare for the changes.