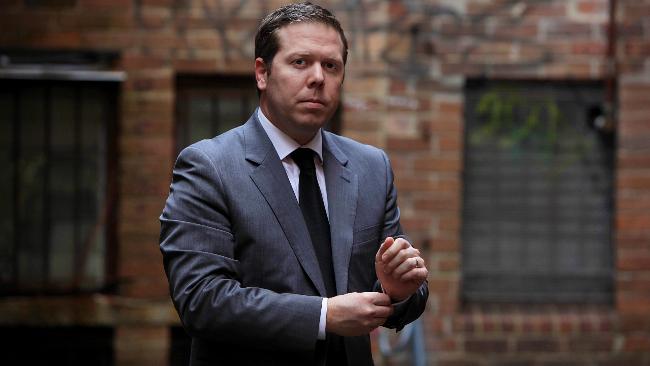 From The Katherine Times

Australia’s lack of high-speed railway lines is “criminal”, while decades of neglecting rail by both sides of politics has left the nation far behind the rest of the world, the country’s best-known unionist has said.

Speaking at the Australasian Railway Association’s national conference in Canberra on Tuesday, Mr Howes said both conservative and Labor state governments had “made an art form” of promising new rail projects, only to later renege on their promises.

“Governments around the country announce, re-announce, tear up, re-draw, re-plan and re-announce transport plans that are unfunded, un-costed, and due to start construction on the never-never,” he said.

“As a result you can hardly blame the public and business for being a touch sceptical whenever a politician promises a new rail line.”

The Baillieu government has embarked on studies for new rail lines to Doncaster, Rowvillle and the Melbourne and Avalon airports. Its Labor predecessor was also elected in 1999 with similarly ambitious plans to build new metropolitan rail lines, only to later withdraw them, saying they were too expensive.

Because of government inaction, rail had not achieved anywhere near its true potential in Australia, Mr Howes said. “Australia has an infrastructure deficit of somewhere near 1 trillion dollars, and rail under-investment is just one sad story within this broader policy failure,” he said.

The best example, he said, was the failure to build Sydney’s second airport: “I find it hard to believe that we will ever see more than just papers and announcements about studies for [this] airport. There’s no political will and there’s no cash to make it happen.”

But he said the idea of a high-speed rail link between Canberra and Sydney needed to happen.

“In most other developed countries, fast rail is being built to link major cities and to provide relief from our crowded skies,” said Mr Howes, comparing Australia’s inaction to China – which has the largest high-speed rail network in the world. The United States and United Kingdom governments were also working hard on plans for high-speed rail investment. “And yet where are we on this issue after all of our government papers, studies and consultations?”

Mr Howes said he had flown to Canberra to speak at the conference instead of taking the 287-kilometre train trip. “The fact that it takes over four hours to travel between our nation’s capital and our largest city is quite frankly ridiculous,” he said. “Comparative trips in Asia, North America and Europe would take less than half the time.”

The fast-rail project was a “once-in-a-generation nation-building projects that deserves the full support and commitment of both the Federal and state governments”, Mr Howes said.