Omicron causes travel browsing to ‘fall off a cliff’ 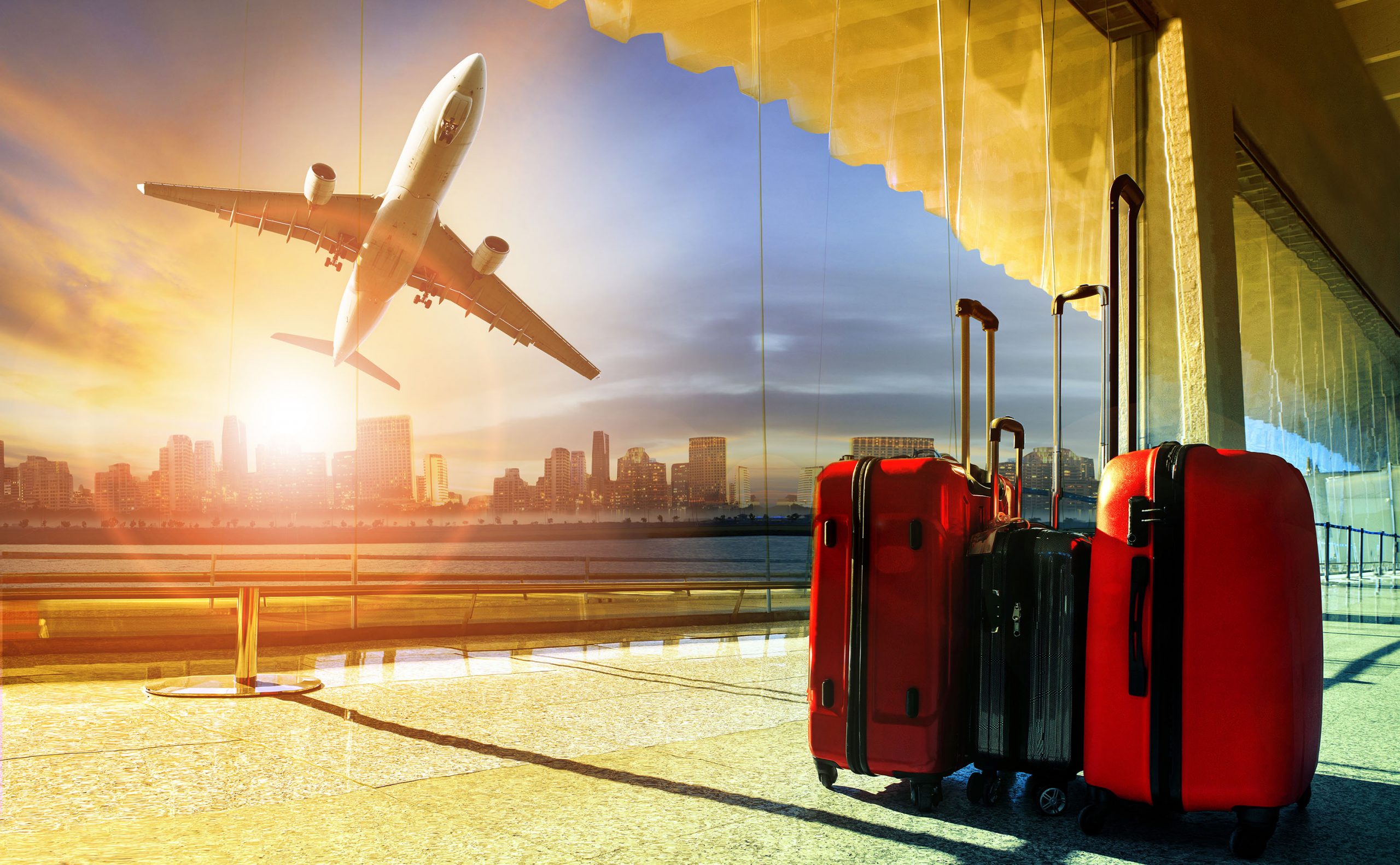 The news of the discovery of the Omicron variant has seen a significant drop in tourism enquiries, as uncertainty hits the industry again.

“This is the worst-case scenario that we’re experiencing since they’ve reopened the border,”

“The No. 1 barrier to people booking travel was the fear of not returning home. Then on Saturday, our clients’ worst fear came to fruition.”

Inquiries for overseas trips fell “off a cliff” following this weekend’s border shutdowns because of fears about the new omicron COVID-19 variant, the travel sector says.

“This is the worst-case scenario that we’re experiencing since they’ve reopened the border,” Australian Federation of Travel Agents chief executive Dean Long said.

“The No. 1 barrier to people booking travel was the fear of not returning home. Then on Saturday, our clients’ worst fear came to fruition.”

The federal government on the weekend ordered people travelling from nine nations, including South Africa, where the omicron variant has emerged, to go into quarantine.

NSW required any traveller from overseas in the past 14 days to travel directly to their place of residence or accommodation and isolate for 72 hours, pending further health advice.

Mr Long said that with quarantine restrictions easing earlier in some states and with the federal government having opened the borders, inquiries about overseas travel had been building from late October. The industry had hoped these would translate into sales post-Christmas.

“We’re really worried about what that means now, because we’ve just seen shopping fall off a cliff,” he said.

Travellers who had followed earlier rules would now have to quarantine despite not having been told they would need to do so when their trip was made, he said.

Mr Long said governments needed to provide better frameworks and information about such measures, and introduce the third tranche of financial support for the industry.

A good-case scenario would be if this quarantine reintroduction was brief, he said. “If that is the case, we can continue to work with governments to make sure information is accurate – not sprung on us – and that should help people travel in the end of [the first quarter] next year.”

Investors have already been spooked – travel giant Flight Centre’s share price was down 7.5 per cent on Friday. Its chief executive, Graham Turner, said on Sunday the key issue would be how effective vaccines were against the omicron variant.

“Countries can’t keep locking down, shutting borders every time there’s a new variant,” he said. “This does look like an overreaction, but it’s very early days yet.”

The variants and sudden border lockdowns are among the problems the industry is juggling amid a split about how customers will book overseas trips in 2022.

In talking up offerings, companies are divided over whether customers will navigate international ticket purchases themselves. This is because COVID-19 concerns mean people must jump through new hoops, such as having tests before flying internationally. Anecdotes are already emerging of people being caught out in rule changes.

The issue raises questions about which types of organisations will capture growth more quickly once international bookings resume on a bigger scale.

Webjet chief executive John Guscic, whose company has a website for online bookings in Australia and New Zealand, said many customers would be fine with booking online.

“There’s no point making the argument that travel is going to be so complex that only a travel agent can do it. It’s not rocket science,” he said.

He cited his own experience, having flown back into Australia from Dubai. The airline sent him an email with a checklist, with questions such as whether he had a negative COVID-19 test result.

“I think the vast majority of people can handle that,” Mr Guscic said.

He said that if in a year, immunisation rates were up and travel less bureaucratic, the experience of trips would be substantially the same as before COVID-19 erupted worldwide early last year.

“We’re hoping to double both of those,” Mr Guscic said, adding that Webjet earned a larger fee on international tickets.

Flight Centre has shopfront travel agencies and a growing website, but believes COVID-19 hurdles will be complex and daunting for customers. People and companies will seek advice, the Brisbane-based company predicts.

Mr Turner told last month’s annual general meeting that “customers will require more assistance from our expert travel advisers as they navigate new requirements and seek to understand any restrictions”.

He said on Sunday that those with enough online savvy to book flights themselves in the short term would “be the exception”. He cited the paperwork and quarantine requirements he had faced when travelling to Europe in August for work.

“If I didn’t have an expert looking after me, I’d probably still be over there,” he said.

Mr Turner said the complexity issues might start to ease within six to 12 months, but some people would still want an agent to arrange their travel.

That included more of them wanting premium hotels because of concerns about hygiene, Corporate Travel chief executive Jamie Pherous said.

”I don’t think it’s going to last forever,” he said, adding that the trend would probably remain as long as uncertainty existed about COVID-19.

The questions about future bookings come after Melbourne-based Webjet posted half-year results last week that showed a $61.8 million loss for the six months to September.

Some analysts were buoyed by the result, pointing to gains in Webjet’s bed banks division, which operates as a room inventory middleman between hotels and clients such as travel agencies.

Citigroup’s Samuel Seow, in a note to clients, said the “speed and traction” in the Americas for that bed banks division was a positive factor in the result and the company’s diversification there had been larger than expected. Its bookings in that region in the past six months at $286 million were higher than before COVID-19, Citigroup pointed out.

But that strength was offset “by a softer European result than we were expecting”. European bookings were only 26 per cent of pre-COVID levels at $241 million, Citigroup said.

“We are surprised to see Europe lag,” it said.

Citigroup remained neutral on the stock, saying the market was potentially being too optimistic about earnings next year given Europe was recovering slower than expected and the threat of a flare-up in the region.

“Nevertheless we are keen [to see] traction in new addressable markets, which we expect would make us more positive,” it said.