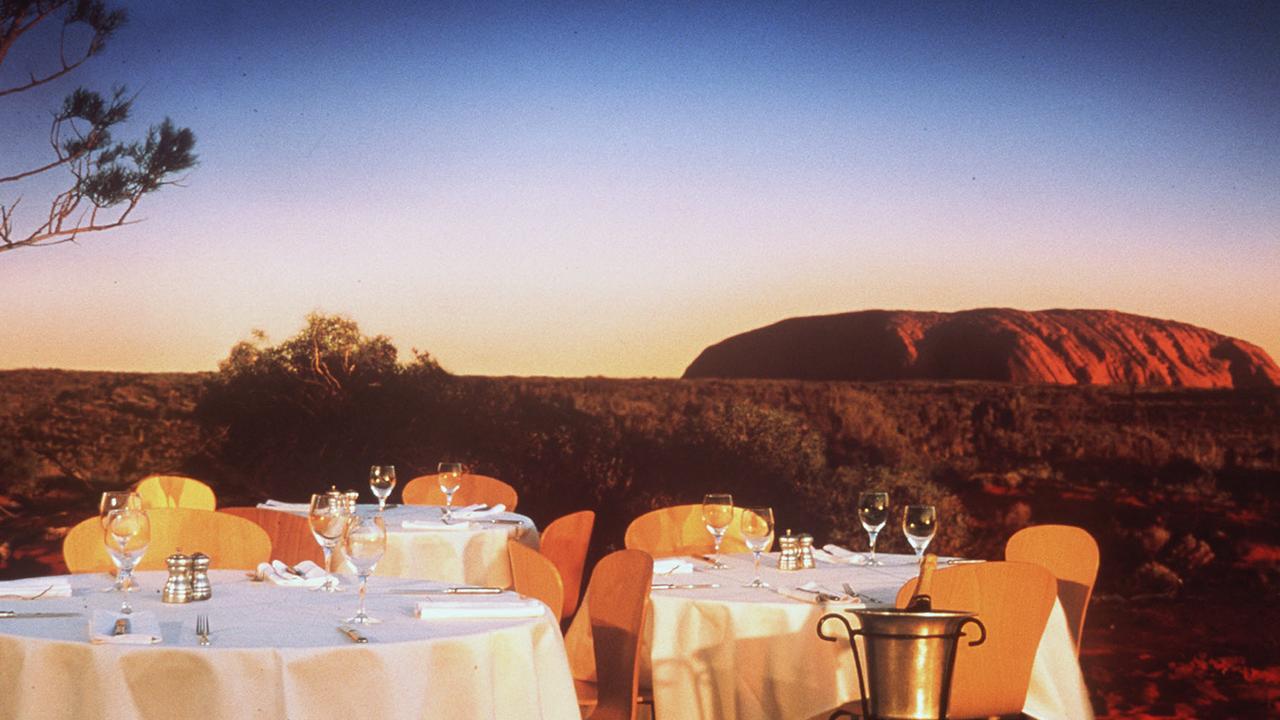 The Northern Territory’s tourism operators are preparing for a tough period, as the covid situation in the NT is continuing to develop and place a strain on the industry.

Many operators are currently running on savings, following the Delta wave affecting the east this year.

Tourism Central Australia chief executive Danial Rochford said despite being approximately 1000km from the Territory’s latest lockdown, the industry is at breaking point

TOURISM operators hundreds of kilometres from Katherine’s lockdown are being hit again with reduced travel as wary Territorians pull out of holiday plans.

The latest setback, less than two weeks after a lockout in Darwin and after two years of border restrictions, have hit the industry at a time it was supposed to be reaping the benefits of a surge in bookings from the NT’s tourism vouchers.

Some businesses have told the Sunday Territorian they’re already relying on savings to get by, with the prospect of closing up shop within a year if interstate border restrictions aren’t relaxed.

Tourism Central Australia chief executive Danial Rochford said despite being approximately 1000km from the Territory’s latest lockdown, the industry is at breaking point.

“Jurisdictions around the country have made decisions to make blankets calls about the Northern Territory and that’s impacting now not only the Top End, but also Central Australian tourism businesses.

“The short term future is looking very bleak. We are in the hands of our governments and their decisions. At the end of the day tourism and hospitality and the sector has been collateral damage of many of the decisions that have kept us safe.

“No doubt we will see businesses continue to hibernate or make the difficult decision to close down.

Northern Territory Chief Minister Michael Gunner says there have been 14,600 vaccinations this week. This surpasses last week’s number of 10,500 doses in total. There has been on new case of COVID-19 in the Northern Territory.

He said 1000 additional staff will be required in Central Australia by March next year.

Chamber of Commerce NT chief executive Greg Ireland echoed Mr Rochford’s concerns, saying tourism businesses are often “the first to cop it” when there is any uncertainty arising from lockdowns and border restrictions.

Mr Ireland said the NT government’s roadmap lacked a “forward vision”, making it difficult for domestic and international travellers to plan their next holiday to the Territory.

“It takes months to organise a lot of these trips – particularly if you’re talking about international travel – so we need to be planning for that now,” he said.

“But when we don’t know exactly what the process is going to look like, it’s very difficult to set those arrangements in stone.”

“People are having to be rescheduled or cancelling because of the different restrictions,” Mr Thurling said.

“We did have customers who were coming from Katherine who can’t come up.”

Speaking before the government changed its roadmap to reopening on Saturday, Mr Thurling said he hoped freedom of movement would be a priority.

“I think we are still being affected by people being a little hesitant to travel,” he said.