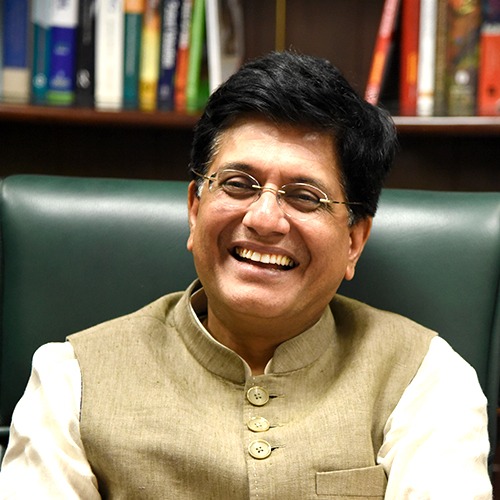 India’s Minister for Commerce and Industry Piyush Goyal has stated that a number of nations have shown their interest in negotiating free trade agreement (FTA) with India.

Countries include the UK, the EU, the UAE and Australia.

Commerce and industry minister Piyush Goyal on Thursday said that two countries and a group of nations have evinced interest in negotiating a free trade agreement (FTA) with India.

The minister’s statement comes at a time when India is gearing up to sign trade pacts with key trading partners over the next few months. Earlier during the week, Goyal held bilateral meetings with his counterparts from South Korea, Australia, South Africa, the United States, Brazil, China, and the European Union, among others, at the G20 ministerial meeting in Sorrento, Italy, to give more impetus to trade ties with these nations. He also met trade ministers of the United Kingdom, Indonesia, Canada, and Mexico.

“We are negotiating FTAs with the UK, the EU, the UAE and Australia and in the last three days, two more countries and a group have shown interest that they want to start talks for FTA,” Goyal said.

The minister, however, did not disclose the name of the countries.

“The world wants to do business with India. The speed at which countries are showing interest in FTAs with India is proof of their trust in us and our commitment to inclusive growth,” the minister said.