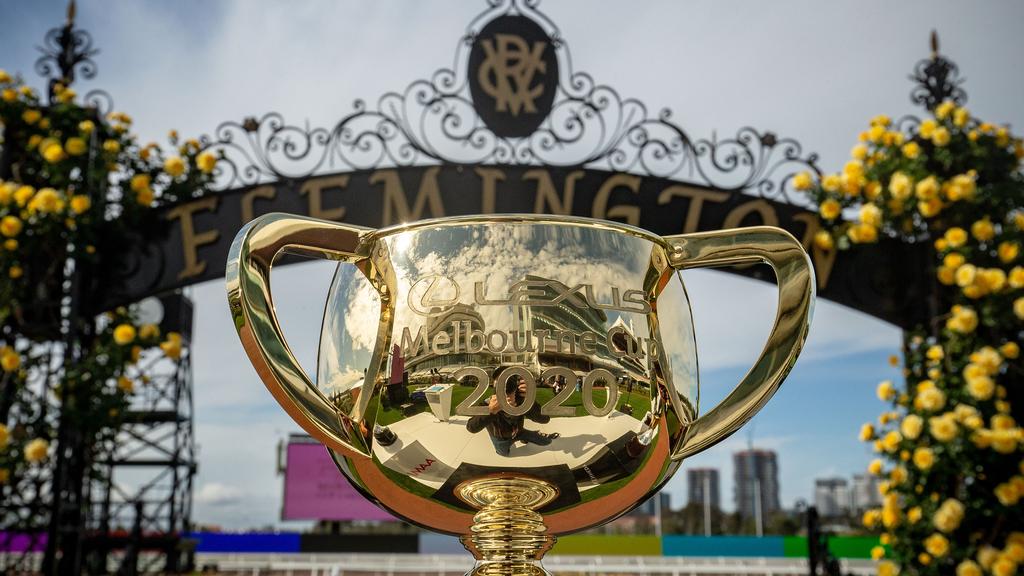 The Victorian government has announced a crowd of 10,000 will be able to attend the Melbourne Cup and that a concert at the Sidney Myer Music Bowl. However, the events industry remains have criticised the announcement in the face of continued uncertainty for the events, with regards to capacity and density limits when reopening.

The Victorian government has guaranteed a crowd of 10,000 will be able to attend the Melbourne Cup and announced a concert at the Sidney Myer Music Bowl as part of a series of trials for its new, “vaccinated economy”.

These venues will test event settings attached to the 80 per cent double-vaccination mark outlined in Victoria’s roadmap.

They will also serve as test runs for new technology allowing venues to check a patron’s vaccination status before allowing entry to an event.

The events will follow regional trials at 15 venues across the state starting on Monday that will test its vaccinated economy settings.

Strict COVID-19 restrictions will be enforced when 10,000 fully vaccinated patrons attend the Melbourne Cup on November 2.

The Victoria Racing Club initially lobbied for 11,500 attendees before the Office of Chief Health Officer’s directions revised the number down, based on its risk assessment.

All patrons to the event must wear masks and will be separated into five sections, with allocated seats for the service of food and drink.

Health authorities said the 25-kilometre travel radius for Melbourne would still apply if Victoria had not yet reached 80 per cent double-vaccination by the day of the event.

It means those living further than 25kms from Flemington Racecourse will not be able to attend the event.

Minister for Racing Martin Pakula said there might be a combination of proof-of-vaccination demonstration required both at the time of purchasing tickets and upon arrival at the event.

The final two days of the Melbourne Cup Carnival — Oaks Day and Stakes Day — will also welcome up to 10,000 patrons if the 80 per cent double-jab threshold has been passed.

However, Mr Andrews conceded, Victoria would not reach the necessary vaccination threshold in time to allow crowds at Derby Day on October 30.

“We are not going to achieve it. It would be great to say that was a chance,” Mr Andrews said.

“I think the notion that we could hit 70 and 80 so close together — all the evidence is that we won’t.”

The government and Mr Pakula last year came under fire for their decision to allow crowds at last year’s Cox Plate but said the climate was different now in comparison to 2020.

“I put my hand up at the time to say that was a misreading of the mood of the public, given what we had been through. I think things are quite different now,” Mr Pakula said.

“It’s a vaccinated economy trial, it’s actually a very important thing for us to do.

“But secondly, this pandemic has now been running for over 18 months, and I think that there is a powerful emotion and urge in the community for us to get open.”

VRC chairman Neil Wilson said the club had more planning to do now that it knew how many people would be allowed.

“It’s an event that’s so important to Melbourne, Victoria and [is] part of Australia’s culture,” he said.

He said the club was confident it could safely have that many people at the racecourse, and having a large number of people there would showcase that Melbourne was “up and running”.

“Last year, we had the broadcast without attendees on course. This year, with 10,000 people, it’ll look fantastic,” he said.

The club said it was likely between 500 and 1,000 racehorse owners would be part of the crowd on Melbourne Cup day.

Industry group Save Victorian Events Inc has criticised the announcement in the face of continued uncertainty for the events sector.

“The announcement today of 10,000 people at the Melbourne Cup is a slap in the face to all the event industry businesses that continue to have no idea when they can even have more than 150 people to an event,” spokesperson Simon Thewlis said.

Mr Thewlis said the events industry remained puzzled as to why it had been kept in the dark with regards to capacity and density limits when reopening.

“Yet, at a meeting the other day with the organisers of hundreds of public events, the government just couldn’t give us any indication at all when we might know when more people are going to be allowed at those events.”

Director of the End COVID For All campaign and anti-gambling advocate Tim Costello said the decision to make the Melbourne Cup a watershed event for Victoria was a mistake.

“It’s appalling. This is the wrong set of priorities. Health should come first, not gambling,” he said.

Mr Costello said the move sent the wrong message to the public.

“With horse racing, we would have said this is not an essential. We don’t announce this first up as somehow the great sign of hope.”