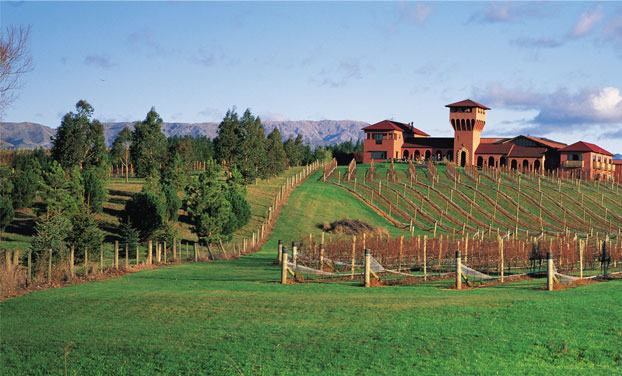 WHEN wine buffs talk about the deluge of New Zealand sauvignon blanc flooding the local market, they are not using a cliche. Australia’s guzzling of the fruity white boosted sales of foreign white wine by more than 1300 per cent in the past 12 years, figures from Wine Australia show.

The sauvignon blanc variety now accounts for 40 per cent of all white wine sales in Australia. Winemakers of the cooler Marlborough region in New Zealand’s south produced the bulk.

“Out of the top 20 sav blanc labels, 17 are from New Zealand and only three from Australia,” said Aaron Brasher, regional director at Wine Australia.

Now the industry’s peak body is preparing to entice consumers to try labels from their own backyard. With a $2.1 million government grant and partnered with Tourism Australia, Wine Australia aims to claw back market share.

They will hold Aussie Wine Month in April, host a global Australian wine forum in September and launch one day wine schools at the end of the year.

“The high Australia dollar has made imported wine more accessible in our domestic market,” a spokesman said.

“The styles from Adelaide Hills and Orange regions are quite distinct. Crisper, leaner with lemon and lime characteristics, rather than the classic passionfruit common in the Marlborough sauvignon blanc,” Mr Agnew said. He was surprised the campaign was only now coming to fruition. “I can only imagine what the guys in New Zealand are thinking – why didn’t it happen sooner?”

The biggest-selling sauvignon blanc last year was New Zealand’s Oyster Bay, followed by Giesen, Stoneleigh and Amiri, each nestled in the Marlborough. Jacob’s Creek was the only Australian brand to make it into the top 10.

Michael Ivicevich, the chief winemaker at Delegat’s, the group behind Oyster Bay, is confident his drop will continue to dominate Australia.

“There’s refreshing acidity, explosion of flavour that’s hard to replicate because of our soil and climate,” he said. “Consumers will vote with their feet.”