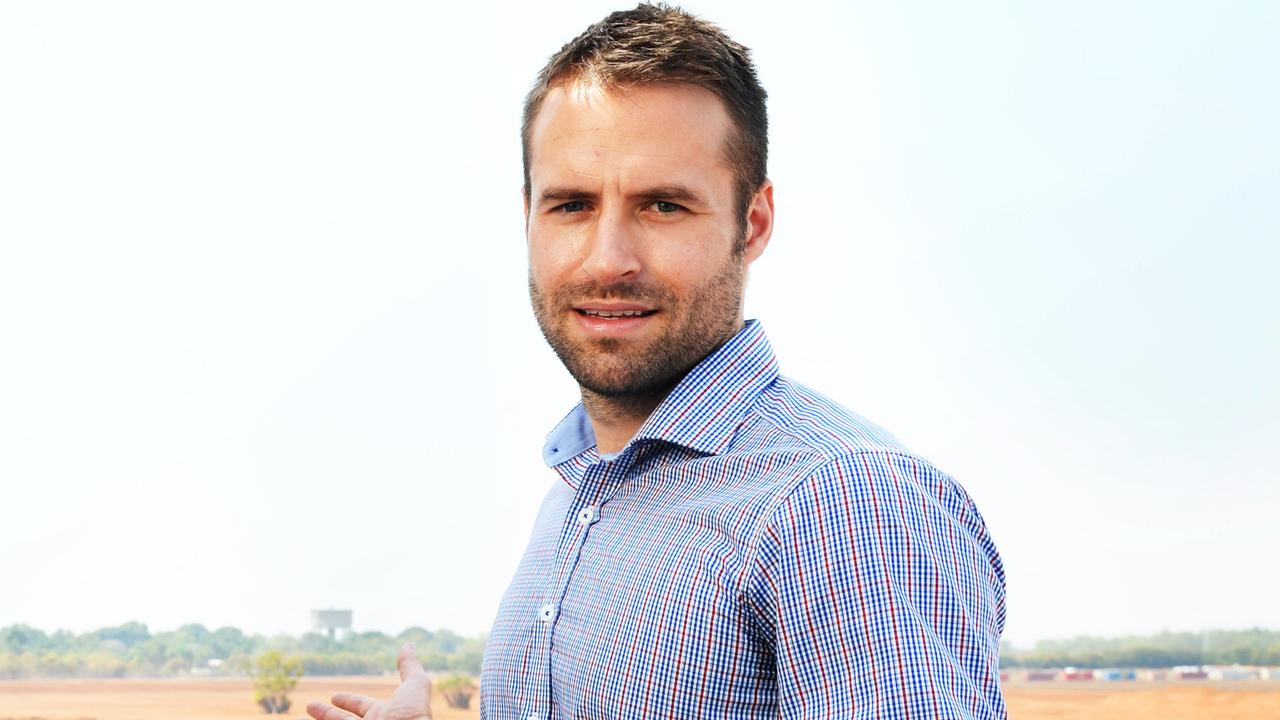 The latest to launch legal action against the Northern Territory’s Independent Commissioner Against Corruption over a report into the Darwin Turf Club, General manager of JAYTEX Matthew Moss. Documents filed with the Supreme Court argue that the report was wrong in law in its findings.

Former Turf Club board member Damien Moriaty has also filed documents stating that the report findings against him were in excess of the ICAC’s jurisdiction.

JAYTEX general manager Matthew Moss is the latest to launch legal action against the NT’s Independent Commissioner Against Corruption over a controversial bombshell report into the Darwin Turf Club.

Former ICAC Ken Fleming QC found Mr Moss engaged in “improper conduct” after Jaytex — which is co-directed by former Turf Club chairman Brett Dixon — was awarded the contract for a $12 million grandstand in 2019.

But in documents filed with the Supreme Court, Mr Moss claims Mr Fleming’s findings that he was a “public officer” as a result of his role with Jaytex and that he engaged in “misconduct” were “wrong in law”. As a result, Mr Moss is seeking a court order that the report be quashed and that it be removed from the ICAC website.

Meanwhile, in a second lawsuit filed on the same day, former Turf Club board member Damien Moriarty claims findings of “improper conduct” against him were in excess of the ICAC’s jurisdiction and made without affording him natural justice.

Mr Moriarty has also made a complaint to ICAC Inspector Bruce McClintock SC, in which his lawyer, Patrick Cozens, says Moriarty was told — both orally and in writing — that he was not under investigation when he presented for two examinations in April and October 2020.

According to the complaint, Mr Moriarty was sent a notice ahead of the April examination where Mr Fleming wrote: “Pursuant to section 34(2)(c) of the Act, I advise that you ARE NOT under investigation.”

Mr Moriarty attended this examination without legal representation where Mr Fleming declared he was a “protected person”.

Mr Moriarty was sent another notice to appear on September 28, 2020 which “again advised our client pursuant to s 34(2)(c) of the Act that he was not under investigation”.

The complaint alleges that at the subsequent hearing on October 8, Mr Fleming said: “Mr Moriarty, I know it’s an uncomfortable place where you are sitting today but can I assure you, you are not under investigation.”

The ICAC is yet to file a defence with the court.