The state’s Independent Liquor & Gaming Authority (ILGA) will hold public hearings as part of a review of Sydney’s The Star Casino practices, involving money laundering and infiltration by organised crime.

The review is being headed by Adam Bell SC, who was instrumental in the Bergin inquiry into Crown Resorts, The Bergin inquiry resulted in the finding that the company was unfit to hold a gaming licence for the Barangaroo premises.

Public hearings will be held as part of a review of Sydney’s The Star Casino, examining the organisation’s ability to counter money laundering and infiltration by organised crime.

Mr Bell was instrumental in the Bergin inquiry into Crown Resorts, which resulted in the finding that the company was unfit to hold a gaming licence for its new Barangaroo premises.

Mr Bell told the ILGA that he believed it was in the public interest to hold the public hearings — examining Star’s maintenance and administration of systems.

The review is probing how effectively Star is complying with its statutory obligations and whether it remains suitable to hold a casino licence.

In a statement, Star said it welcomed “the opportunity to fully co-operate with the review”, and would comply with all requests for information and documents.

It described the reports as “misleading”. 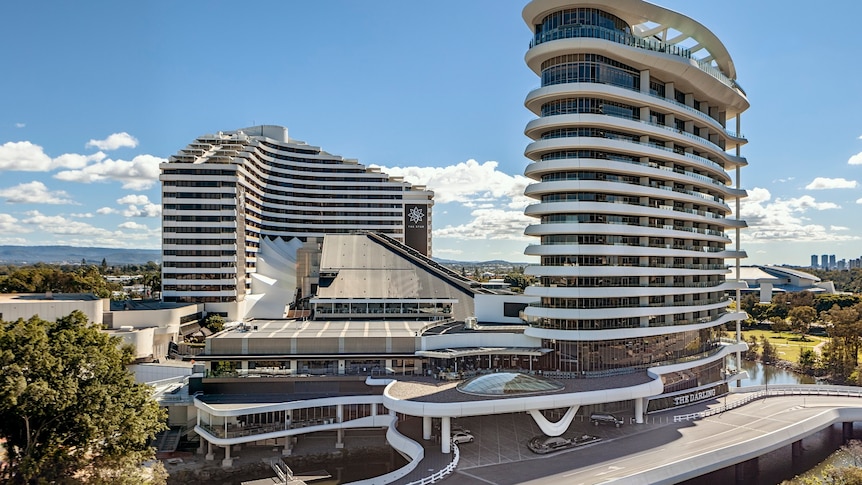 Queensland’s gaming regulator will investigate allegations of money laundering related to Star Entertainment Group, which has casinos in Brisbane and the Gold Coast.

In May, The Star Entertainment Group submitted a merger proposal to its main rival, Crown Resorts.

Star chairman John O’Neill said at the time the merger would create a $12 billion casino and entertainment company listed on the ASX.

Crown’s share price crashed in March last year as the pandemic took hold, and as hearings for the Bergin inquiry confirmed media reporting about links to criminal gangs and rampant money-laundering.

Less than a week ago, Attorney-General Shannon Fentiman announced the regulator would work in conjunction with Queensland police and the anti-money laundering agency AUSTRAC.

Similar inquires were announced in WA and Victoria.

The ILGA issued a statement today saying it was “fully supportive of Mr Bell’s decision”, and hearings were expected to be held in March next year.

A publicly available report is due to be delivered by June 30.

The last review of Star was conducted in 2016 by Jonathan Horton QC.

Regular reviews of casinos in NSW are required under the Casino Control Act, the ILGA said.