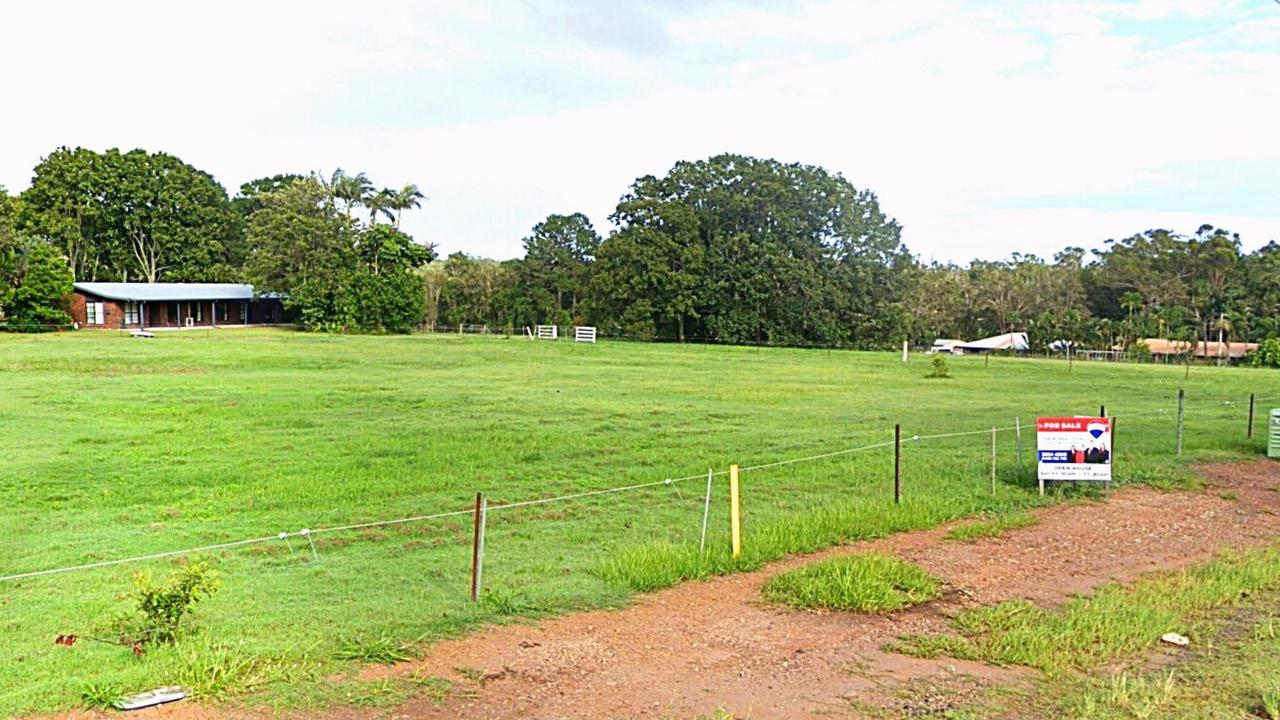 The Queensland government has announced that it will sell a lot of land a year after purchasing it, the land was purchased to be developed into a new fire station in Mount Cotton as a part of an election promise. The fire station will now be built 10 kms away at Cornubia.

The state government plans to do a backflip and sell a million-dollar piece of property for a profit, a year after it bought the land for a fire station as an election promise

The tree-lined land of more than four hectares, on Kingfisher Rd at Mount Cotton, was sold to the state in 2020 for $1.3million.

A year later, the state has ditched the Kingfisher Rd site and announced it would build a fire station 10km away on another block of land it paid $5 million for at Cornubia.

The new address for the $12 million Mount Cotton Road Fire and Rescue Station was revealed on Tuesday, with the state government claiming it would spend $7.2 million building the station on the corner of Mount Cotton and Coorang roads at Cornubia.

Queensland Fire and Emergency Services, which has maintained the land, said analysis identified Mt Cotton Rd as a more suitable option for the station.

A Google map showing the distance from Kingfisher Rd to the new site at Cornubia.

QFES said the Cornubia location would allow it to effectively service the Mt Cotton area and assist with some of the state’s busiest nearby stations at Loganlea, Woodridge and Beenleigh. “This will ensure QFES can continue to provide an exceptional level of response to the community,” QFES said.

“The land (on Kingfisher Rd) will be sold, with the revenue reinvested into other essential projects across the state.

“QFES anticipates the land will sell above its purchase price due to favourable market conditions.”

Mr Luxton said a full-service urban fire station at Cornubia was not what was promised to the people of Mount Cotton before last year’s state election in November.

He said there was no need for a full-service urban station at Mount Cotton and residents only wanted a rural fire service as there was already a full urban station in Redland Bay, about four minutes away.

Former owner of the Kingfisher Rd property Kay Murphy said the site was the wrong place for a fire station and Cornubia would better serve the southern end of Redland where more than 3500 houses were being built at Lendlease’s Shoreline.

Springwood MP Mick de Brenni said he wanted to get the project under way as soon as possible.

“With the final site now secured, planning is now under way with construction due to commence next year and completion in 2023, weather permitting.”