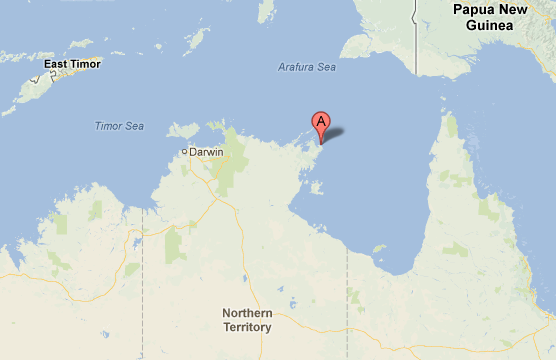 THE FATE of Nhulunbuy will be known in 16 days, the Chief Minister said.

The government is in talks with ENI and Santos to supply gas to the Bauxite mine at Gove.

Rio says the mines refinery which employees 800 workers will be closed if the negotiations fail.

Mr Mills told a public meeting in Nhulunbuy that he was doing all he could to seal the gas deal.

And from a contributor on the NT News page…

“Try and contact many that live in Gove right now… You wont find them.. speaking with locals the thing to do when you work, earn loads, have multiple rental properties & pay NO POWER … you do as all the other rich people do and go over seas..How many tax paying Territorians can afford to do this not just once but every year. We would probably support propping up the mine if the guarantee was long term and fair to all. Most posts r coming from locals not miners cause they are all overseas!!”