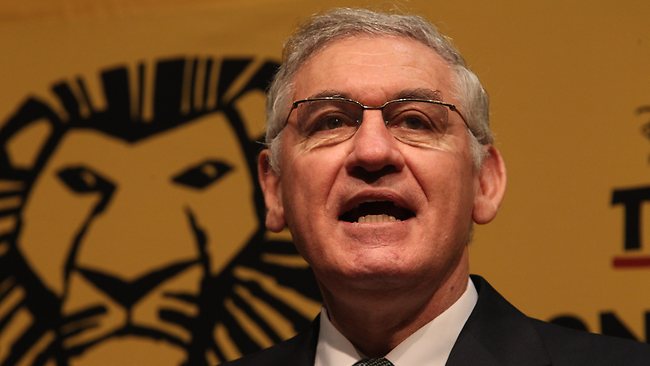 The latest pecuniary interests register has landed in the parliamentary library and, as usual, it makes for some interesting reading.

There are numerous ways for MPs to fess up to the gifts they have received. The Attorney-General, Greg Smith, admirably, takes the detailed approach.

His declaration outlines an impressive number of tickets to sporting events, including an NRL semi-final, Grand Final, seats at the tennis, cricket, soccer, AFL and State of Origin, complete with dates of fixtures. The Tourism and Racing Minister, George Souris, gets too many freebies in his gig to list. ”Numerous small items, including spoons, wine, tickets to the theatre,” he states.

The Deputy Premier, Andrew Stoner, whose globetrotting has earned him the nickname ”Minister for Manhattan”, was treated to an upgrade to first class on Qantas for his trip to the US and Japan in January. But fear not, it came at ”no extra cost to the taxpayer,” he noted.