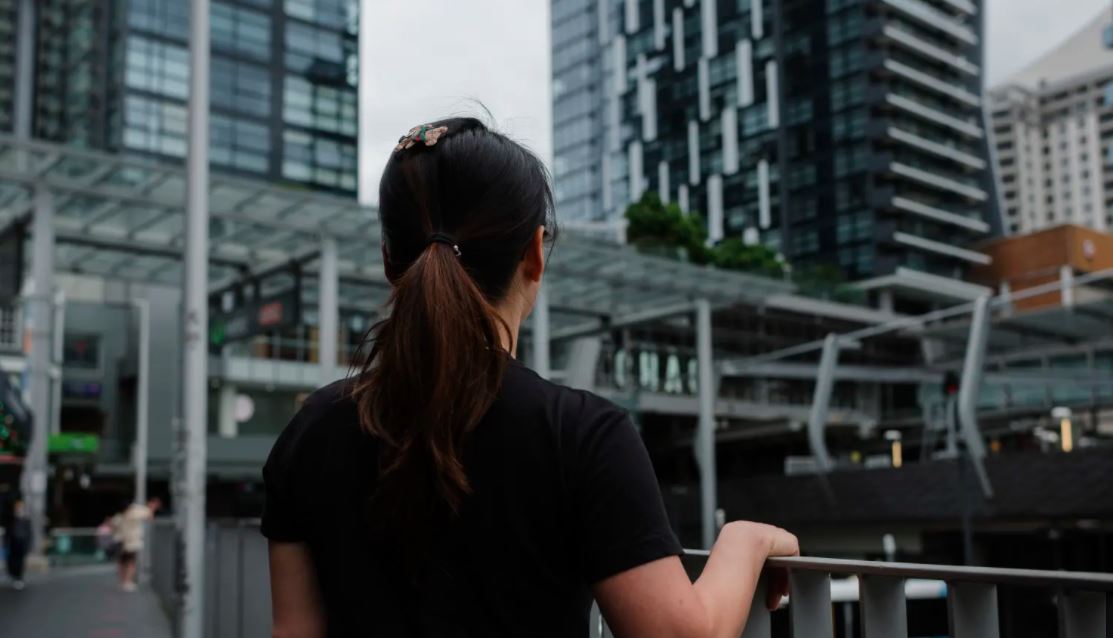 Migrant workers in Sydney are being systematically underpaid and a union analysis of more than 3000 foreign-language job ads reveals offers of illegally low wages as low as $8 an hour are rife.

The analysis of Chinese, Spanish, Korean, Vietnamese, Nepalese and Portuguese ads from December 2019 until last August in NSW found 88 per cent of the ads in community websites, Facebook pages and media outlets offered wages below industry minimums.

Unions NSW is using the data to push for the labour movement to be given powers to enter workplaces and inspect books for underpayment to complement the work of the industrial umpire. This plan was considered and rejected in the federal government’s recent industrial overhaul that instead racheted up penalties for employers.

Construction and hair and beauty were the industries with the highest rates of ads for below-award wages, the union audit found. They each had average underpayments of $6.20 and $4 respectively. The lowest single hourly wage was $8 an hour, in the beauty industry.

One former worker at a Korean restaurant, who spoke to The Sydney Morning Herald and The Age on condition of anonymity because she had settled a wage claim against her former employer for more than $100,000, said being underpaid for three years had been devastating.

“I had a miscarriage because of standing for 12 hours [during shifts],” she said through a translator, which was one event that prompted her to seek help, first unsuccessfully from the government’s Fair Work Ombudsman (FWO) and then from a union.

Migration to Australia has dipped during the pandemic but there were still about 800,000 people here on visas with work rights in September, excluding those on bridging visas and special New Zealand visas.

The Morrison government responded to increasing reports of wage theft over recent years by moving to criminalise the worst cases and increase financial penalties for most offences in an industrial overhaul it released last week.

Individual offenders can be jailed for four years and big corporations will face penalties of three times the benefit they obtained and the FWO will get $47.3 million to give advice to companies about wage theft rules and enforce the law.

Unions NSW secretary Mark Morey said the government’s increased penalties needed to be backed up by greater enforcement which he says unions could offer.

“Penalties are useless unless someone’s going to enforce it,” he said. “The Fair Work Ombudsman just can’t do it or won’t do it.”

Data provided to the Senate in October showed the FWO had 195 inspectors enforcing wage laws, about one for every 64,000 workers.

Unions should have the power to check companies’ pay records to back them up, Mr Morey said.

The FWO’s office did not respond to requests for comment, but Ombudsman Sandra Parker last year told the Senate her staff had recovered $123 million for workers in 2019, a record and three times the previous period, as well as securing more and higher court penalties.

Another 1000 job ads in the horticulture sector were checked by the union but those results will be released separately.

Attorney-General Christian Porter last week said the vast majority of businesses did the right thing but the laws targeted a “small minority of unscrupulous operators who deliberately and systematically seek to underpay their staff”.