The latest development in the saga involving ICAC (the Independent Commissioner Against Corruption) and the Darwin Turf Club, see’s the Darwin Turf club launching legal action against ICAC over a report into the grandstand.

If successful the legal action taken by the Darwin Turf Club will repair some of the reputational damage caused by the ICAC report and assist in mending relationships with some of their major stakeholders.

THE Darwin Turf Club will pursue legal action against the Independent Commissioner Against Corruption over its explosive report into the grandstand.

In a statement released late on Friday afternoon, the Darwin Turf Club said the organisation had filed an application for a “judicial review” in the Supreme Court.

The organisation said it hoped the findings of the anti-corruption body’s report would be set aside.

“This legal action, if successful, will have the effect of repairing some of the reputational damage caused by the ICAC report and assist in mending relationships with some of our major stakeholders,” the Turf Club said.

“Following the release of the ICAC report, a new board was elected by members on 24 August 2021. 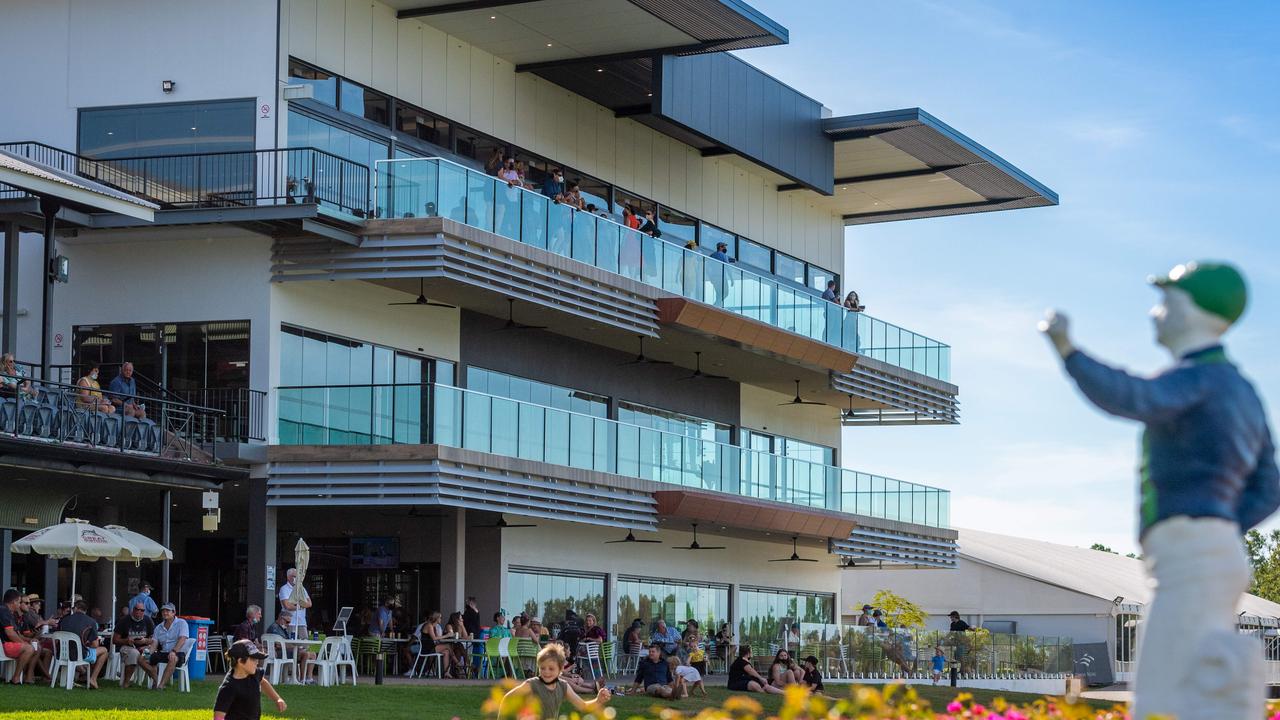 “After much deliberation, the new board has resolved to progress legal action to challenge the findings that the ICAC made against the Darwin Turf Club.”

Former Licencing NT chairman Richard O’Sullivan was voted in as the chair of the Darwin Turf Club in August.

The announcement follows three of the former board members of the Turf Club having launched legal action against the ICAC over the report’s findings.

Former chairman Brett Dixon, who was found to have committed misconduct, launched legal action in the Supreme Court in July.

Another board member, Damien Moriarty, also has commenced legal action accusing the ICAC of having exceeded its jurisdiction, according to Sky News.

The ICAC report had a profound impact on the Darwin Turf Club. All positions on the club’s board were spilt, while Chief Minister Michael Gunner and members of his cabinet were made to answer questions about what they knew about the tendering process of the $12m grandstand.

Mr Gunner has repeatedly insisted the report made no findings against government ministers.

The government also vowed to recoup the $12m of funding it gave to the Darwin Turf Club to build the grandstand.

The report was released in June 2021, shortly before then ICAC commissioner Ken Fleming was due to retire from his post.