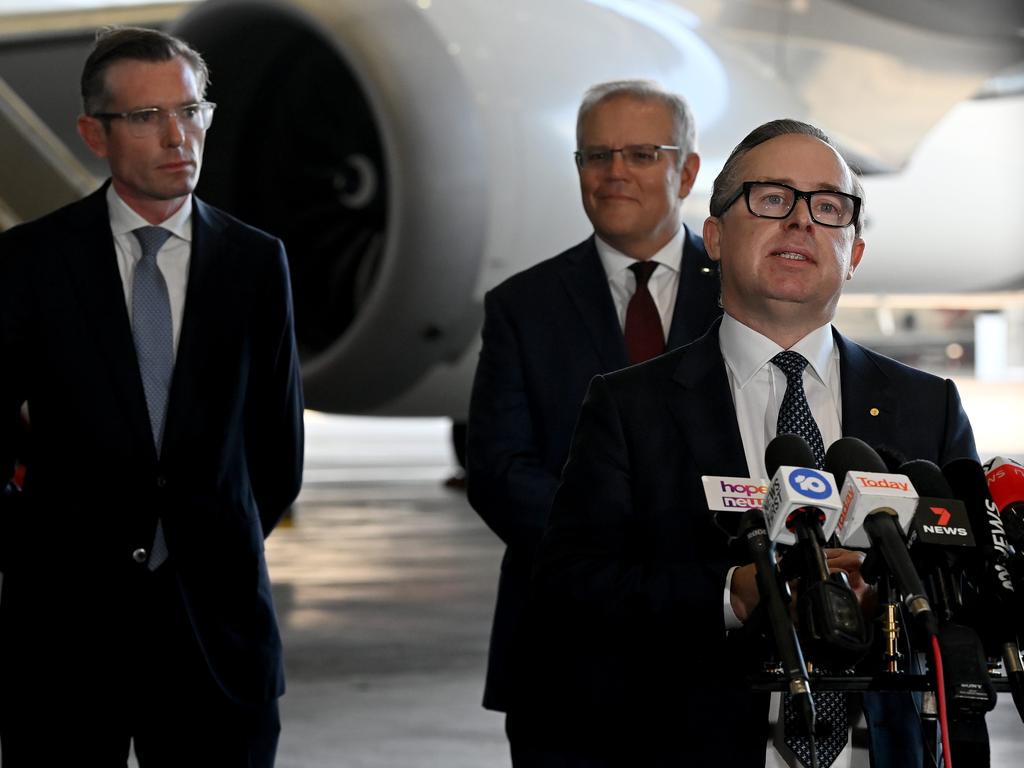 Territorians will be able to fly direct to Delhi after Qantas announced the new route starting on December 6. The announcement will be the first time Qantas has gone to India in 10 years, with more routes set to be announced in the coming months.

The announcements follow Qantas moving its layover flights from Perth to Darwin which was announced earlier in the year.

TERRITORIANS can hop on a plane from Darwin direct to Delhi from December, with Qantas launching a new route as part of its return to regular international flights.

Qantas chief executive Alan Joyce announced from December 6 Qantas will begin its new route from Sydney to Delhi via Darwin.

The flights would initially operate until at least late March 2022 with potential to continue if there’s sufficient demand.

Jetstar will also fly from Darwin to Singapore from December 16.

Mr Joyce announced other routes from Australia to Fiji, Johannesburg, Bangkok and Phuket.

“This is the first time in 10 years that Qantas has gone back into the Indian market.”

The fast tracked start date comes after the Federal and New South Wales governments confirming that international borders would reopen from November 1.

The decision by the NSW Government to remove quarantine requirements for fully vaccinated arrivals has also been a key player in the early changes.Mr Joyce said Australians rolling up their sleeves means Qantas employees could get back to work earlier than expected.

“The decision by the NSW Government to join many cities from around the world by removing quarantine for fully vaccinated travellers means we’re able to add these flights from Sydney,” Mr Joyce said

“The Group’s 22,000 employees are able to return to work in December, which wasn’t expected to happen until June 2022.”

The Sydney to Fiji route will return on December 7 and people will be able to travel to Johannesburg in early January.

A disclaimer for those wanting to travel internationally must be fully vaccinated and return a negative Covid test within 72 hours of departure.

Travel between Sydney and Melbourne will also be given a boost during the festive period to ensure people can be reunited with their families.

All international flights will run out of Sydney Airport.