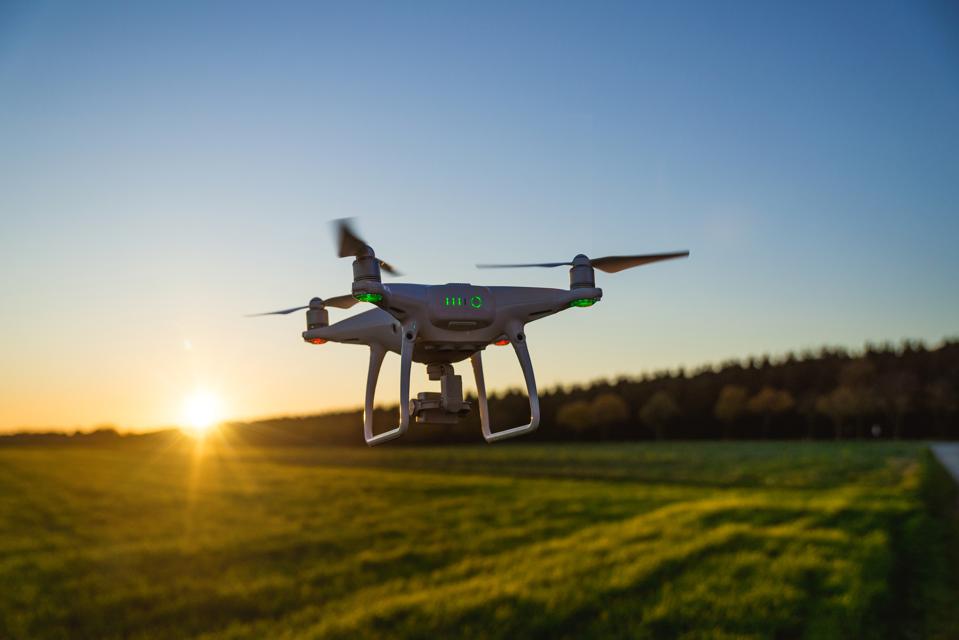 In a show of the times, criminals are turning to high tech solutions in order to steal tools and fuel from farmers, with drones being one of the main technologies utilised for surveillance and improving coordination.

“There has been an increased number of on-farm thefts being reported to Queensland Police for substantial volumes of diesel in addition to tools, equipment and machinery,

“Due to the scale of thefts, a level of sophistication is involved including surveillance by drones and coordination of storage and transport vessels.”

Criminals are turning to increasingly sophisticated and risky tactics to steal fuel from regional farms and businesses, as desperation grows over the rocketing price of oil.

As trucking businesses labelled a cut in the fuel excise announced in the Federal Budget as welcome but ineffective, farmers have warned thieves are using drones and greater coordination as part of a wave of diesel thefts.

The group’s chief executive, Bree Grima, said the trend was worrying and urged regional businesses that used and stored diesel to boost their safeguards against break-ins and thefts.

“There has been an increased number of on-farm thefts being reported to Queensland Police for substantial volumes of diesel in addition to tools, equipment and machinery,” Ms Grima wrote in the newsletter.

“Due to the scale of thefts, a level of sophistication is involved including surveillance by drones and coordination of storage and transport vessels.

“Most importantly, we’re calling for agribusinesses to install cameras and to check current ones are working, blind spots are addressed, and that cameras can operate effectively at night.

“CCTV footage can be the difference between assets being recovered and never seeing them again.”

The comments were backed by grain grower Andrew Weidemann, who said he knew of neighbours opting to stay home for the upcoming Easter break rather than leave their fuel supplies unguarded.

Mr Weidemann, who farms in the Wimmera district of western Victoria, said some farmers stored fuel worth hundreds of thousands of dollars on their properties.

He said many had been driven to increase their storage capacity amid concerns about the lack of back-up diesel stocks in Australia, but those decisions came with their own risks.

“There have been more instances of fuel theft in the past month,” Mr Weidemann said.

“We’re hearing more of it and we’ve all become a lot more mindful of it … putting up cameras and things like that.

“I actually know of people who aren’t going away because of it.”

The warnings come as regional trucking owners digest news in the federal budget that the fuel excise rate will be halved to about 22 cents a litre for six months.

David Fyfe, who runs a small trucking fleet from Lake Grace, about 330km south-east of Perth in Western Australia, said the reduction was appreciated by the industry.

But Mr Fyfe said it was unlikely to have a significant effect, noting trucking businesses would only receive a fraction of the cut because they already picked up a rebate of 17 cents a litre.

He said the savings were likely to be wiped out within a matter of weeks for most operators, given the surging international price of oil could trigger daily price movements of up to 15 cents a litre.

“It certainly doesn’t help us slow the huge increase in costs that happened in fuel expenses.

Industry groups are warning that consumers already battling surging costs are set to face more pain as the price of everything from food and flights to the weekend drive soars. 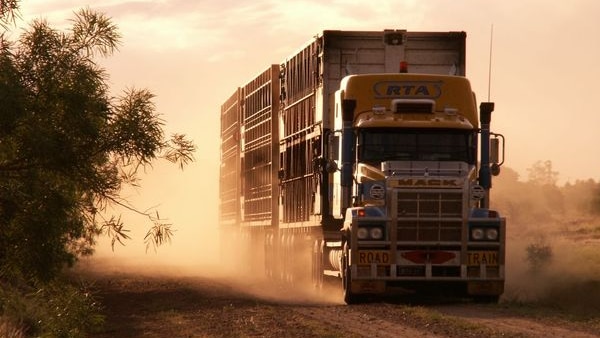 “I would imagine that 4.3 cents [saving per litre] will be gone within about two weeks with the way fuel prices are going.”

According to Mr Fyfe, fuel made up about a third of most trucking businesses’ costs and the soaring price of oil was putting significant pressure on the viability of many outfits.

He said his own fuel costs had risen to “well over” $100,000 a month on the back of the price surge and while he was fortunate to be able to pass the costs through to his customers, others were not so lucky.

Ultimately, Mr Fyfe predicted the higher price of fuel would flow through to the supermarket shelf in the form of more expensive bread, milk and meat.

“If it costs more to cart an input to produce a loaf of bread, the loaf of bread is going to cost a lot more,” he said.

“The things we value every day, they will go up and they must go up.”

Both Mr Fyfe and Mr Weidemann expressed caution about the flow-on effects of the government’s fuel excise cut, saying it could prove counterproductive if it came at the expense of road upkeep.

Mr Weidemann said there were already too many poorly maintained roads in regional areas and cutting taxes used to pay for the network would make the situation worse.

“I think a lot of us would rather have much better roads than we’ve currently got.

“People in the city might not understand what I’m talking about but if anybody drives on country roads in Victoria … we’ve certainly got some pretty ordinary roads.”

Mr Weidemann said while the tax cut would not apply to machinery used on farms, such as tractors and harvesters because they were already exempted, the measure would help farmers overall.

This was because other vehicles generally owned by farmers, such as utilities, were subject to the excise.

Problem to ‘return in six months’

For Sarah O’Callaghan, from the WA farming town of Wyalkatchem, 200km north-east of Perth, the cut would provide much-needed relief from spiralling costs of living.

Ms O’Callaghan said fuel costs were a particularly heavy burden for most people in regional areas, where there were few other transport options than cars and distances covered were often big.

With the budget coming on the eve of a federal election, she queried whether the assistance was politically motivated.

“I do feel that it is a bit of a bandaid,” Ms O’Callaghan said.

“I think something more permanent should have been put in place for people on low and middle incomes who are living in regional areas.”

RAC, a Perth-based motoring insurer, said the tax relief would be welcomed by households but there were bigger, longer-term problems that needed fixing.

Mr Golsby also said the budget did nothing to help prepare the country for the rise of electric vehicles.

In the meantime, he said state governments could help motorists by freezing hikes to other costs such as registration fees.

And he called on regulators such as Fuel Watch in WA and the Australian Competition and Consumer Commission to keep a close eye on fuel retailers.