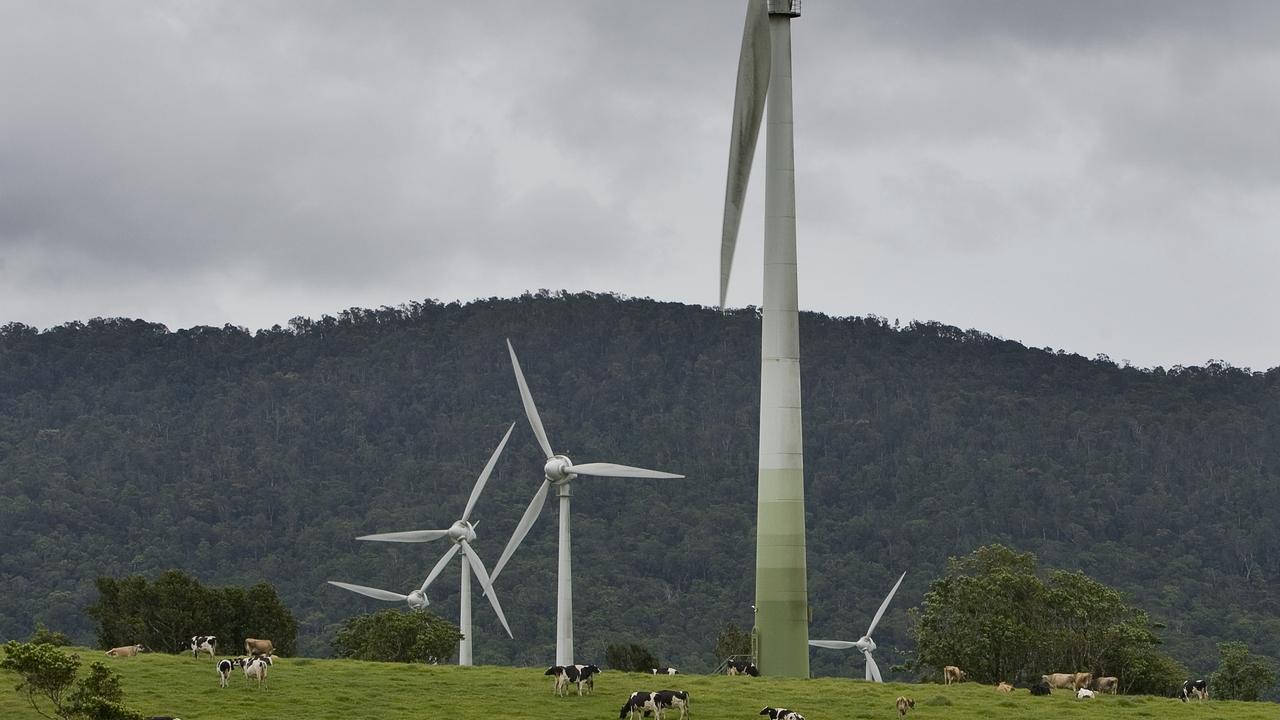 The State government has deemed the proposed 94 turbine Chalumbin wind farm on the Atherton Tablelands as inadequate.

The State Assessment and Referral Agency (SARA) said the Chalumbin application had not adequately demonstrated compliance and it has given the company until May to provide more information.

The project is receiving major community opposition and needs to be approved by both the state and federal governments.

Related Community: Bendigo tourism gets its buzz back

THE controversial proposed 94 turbine Chalumbin wind farm on the Atherton Tablelands has hit a hurdle with the state government slamming its development application as inadequate.

The wind farm proposed by Epuron 15km from Ravenshoe has fierce community opposition.

The Chalumbin project must get approval not only at state level but also from the federal government. A picture of the proposed Chalumbin wind farm site, supplied by Epuron. The site is about 31,620ha about 10km southwest of Ravenshoe. Epuron says the 94 turbine wind farm would supply energy for 350,000 households. Picture: supplied.

Speaking in Cairns on Thursday, State Environment Minister Meaghan Scanlon said she had formed a committee to look at land clearing across the state.

“We need to roll out renewable energy … but we need to do it in an environmentally sustainable way and that’s why we have approvals processes that require rigorous environmental assessments in place,” Ms Scanlon said. A picture of the proposed Chalumbin wind farm site, from an Epuron publication on the project. The site is about 31,620ha about 10km southwest of Ravenshoe. Epuron says the 94 turbine wind farm would supply energy for 350,000 households.

The State Assessment and Referral Agency (SARA) said the Chalumbin application had not adequately demonstrated compliance and it has given the company until May to provide more information.

“It just proves there are a lot more species than they originally stated, they don’t have much transparency and it is an inappropriate use of land bordering world heritage rainforest – it should be rejected outright,” Ms Emms said.

“These giant corporations do not have the social, cultural or environmental licence to be here, and they don’t talk about the cumulative impact if this goes ahead.” The greater Glider, known as the clumsy possum, is among endangered species on the proposed site of the Chalumbin wind farm near Ravenshoe. Picture: supplied.

The agency found a number of shortcomings. SARA said the bird survey was inconsistent, the bird and bat management plan lacked information, there were shortcomings on the impacts to the endangered greater glider and information on koalas, not enough information on the Lumholtz tree kangaroo, and the noise impact assessment report was not good enough.

“A request for more information from SARA after submission of a development application is not unusual and a fairly routine part of the process,” Mr Russo said.

The existing Windy Hill Wind Farm near Ravenshoe is operated my Stanwell, and consists of 20 turbines, with a total output of 12 mega watts.

He said the site, on 31,620.9ha, was on two cattle properties that had existing disturbed areas and access tracks.

It has offered $500,000 in a community benefit program to be managed by a community advisory group, provided the development application proceeds.

The business has held several couple of community meetings but critics say they are closed and private. It has invited residents to apply to join the community forums.