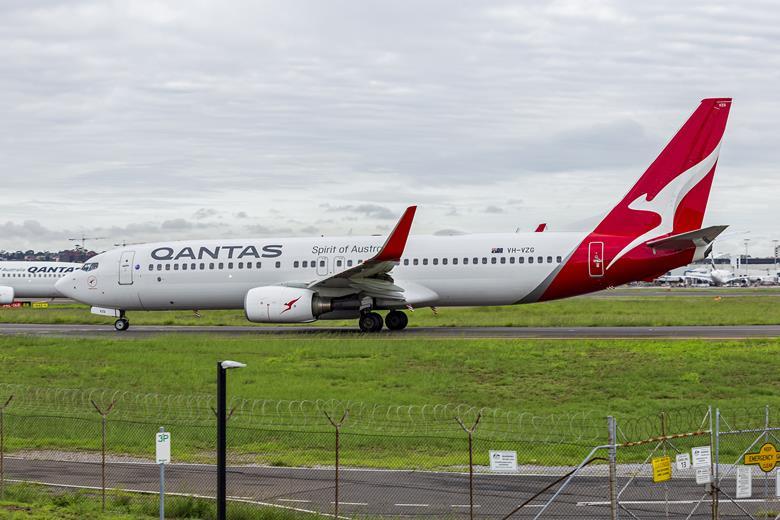 Qantas will set a new record for the longest commercial flight ever operated by Qantas, as the airline operated a repatriation flight from Buenos Aires to Darwin.

The flight would be stepped in history-making events as the flight will bring Darwin airport into an exclusive club, as the airport would be the first in the country to have received non-stop flights from all six inhabited continents.

Another unique moment for those on the flight would be the route, as it will fly over the south pole to Darwin, which could provide historic first views.

A COVID-19 repatriation flight due to arrive in Darwin from Buenos Aires tonight will set a new record for the longest commercial flight ever operated by Qantas.

Passengers will be in the air for nearly 18 hours before touching down at Darwin Airport this evening after travelling 14,683 kilometres.

“It is just under 200 kilometres longer than the [Perth-to-London] flight, which currently holds the record for Qantas,” aviation analyst Bruce Dale said.

The flight also marks a milestone moment for Darwin Airport, which will become the first airport in Australia — and one of very few in the world — to have received non-stop flights from all six permanently inhabited continents.

It is an exclusive club which has eluded some of the world’s biggest airports.

“The way the Earth’s geography is, it is exceptionally rare to have non-stop flights from every continent in the world,” Mr Dale said.

“Other airports that are in the ‘six continent club’ are Doha, Dubai and London — those are global hubs.”

“We have even beaten the likes of Singapore for non-stop flights,” he added.

Passengers who are lucky enough to get on board the Boeing 787 will be in for a treat as they fly over the South Pole.

It might seem like an odd route to take, but it is the most direct way to get to Darwin via the Argentinian capital.

That is because the world is round, and a regular map can be deceiving about the actual distance between two places.

“If you were to fly straight across as you imagine on a map, that would probably add 30 to 40 per cent extra distance,” Mr Dale said.

“They are going to be flying over parts so remote they could well be the first people to ever see that part of the world.”

Passengers will also have a good view — the Boeing 787 has the largest windows of any passenger jet in service.

Mr Dale — who works for Northern Territory Airports — said the flight highlighted Darwin’s potential to be a greater aviation hub.

“Darwin was Australia’s first international airport because of its geographical location and our geography has not changed,” he said.

“We are certainly well-positioned for services, particularly through to Asia and Europe.”

Qantas chief executive Alan Joyce is currently in talks with the NT government around the possibility of using Darwin instead of Perth for the airline’s daily Melbourne-to-London and return flight from mid-December until April.

The NT government has previously said getting the deal over the line was a matter of priority.

“I have directed the most senior public servants to get cracking on this and, as a priority, work with the Darwin Airport and Qantas to make it happen,” Chief Minister Michael Gunner said.

More details are expected to be announced later this week.