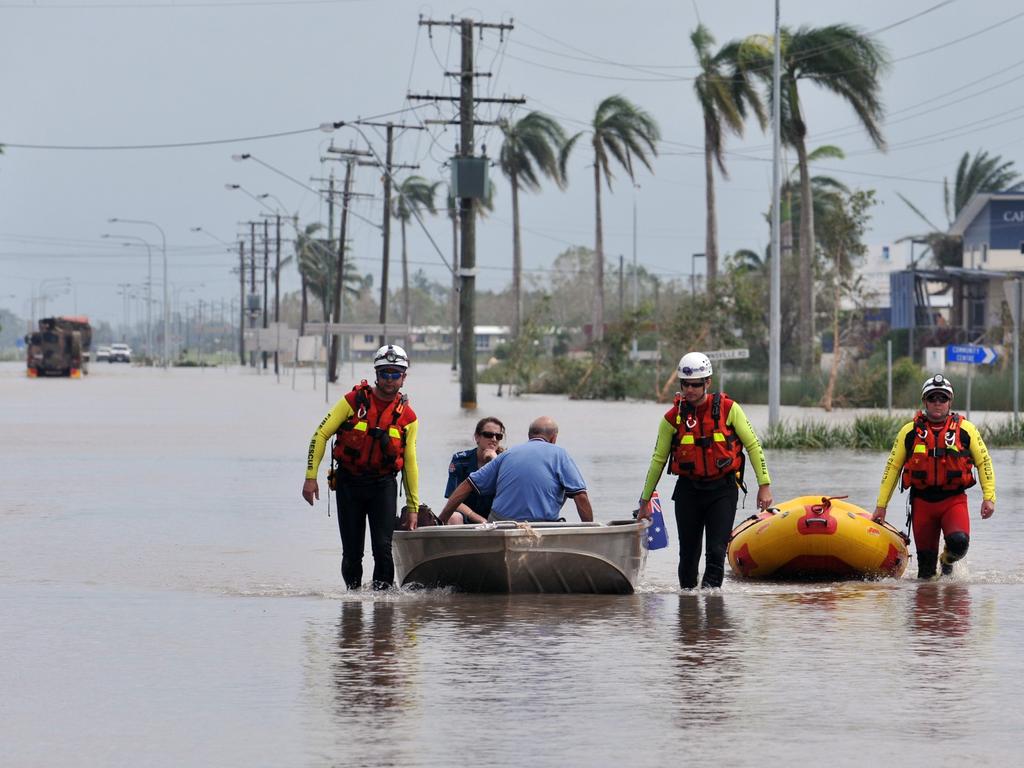 A La Nina weather event has been declared by the Bureau of Meteorology.

Helen Reid BOM meteorologist said Queenslanders had already felt the effects of La Nina conditions in the previous months, a La Nina raises the risk for clones and heavy downpours this summer.

The Bureau of Meteorology has declared that a La Nina has developed in the tropical Pacific, increasing the likelihood of more cyclones and heavy downpours this summer.

La Nina refers to the extensive cooling of the central and eastern tropical Pacific Ocean, often accompanied by warmer than normal sea surface temperatures in the western Pacific, and to the north of Australia.

BOM meteorologist Helen Reid said Queenslanders had already felt the effects of La Nina conditions after Australia was placed on watch and alert in previous months.

Ms Reid said different regions of Australia are impacted by La Nina in different ways with the east coast feeling the most effects.

“In Queensland, it does quite a bit,” Ms Reid said.

“There’s a likelihood of more tropical cyclones and the rainfall across the tropics increases as well.

“Temperature changes are more of an effect south of the tropic but we’re more likely to have earlier rains which is what we’ve seen this season across northern Australia and there’s more chance of flooding as well.”

La Nina is indicative of more moisture in the atmosphere and therefore more cloud cover.

A La Nina was declared last year and Ms Reid said it wasn’t unusual for the weather event to take hold two years in a row.

“This year is different to last year but we’ll see how that unfolds across the season.

“There’s the concept that it may not be as strong as last year’s La Nina however the rainfall pattern we’ve seen this part of the season already is different.”

The announcement comes at the end of after a spring of record rainfall totals with more rain forecast for the week. 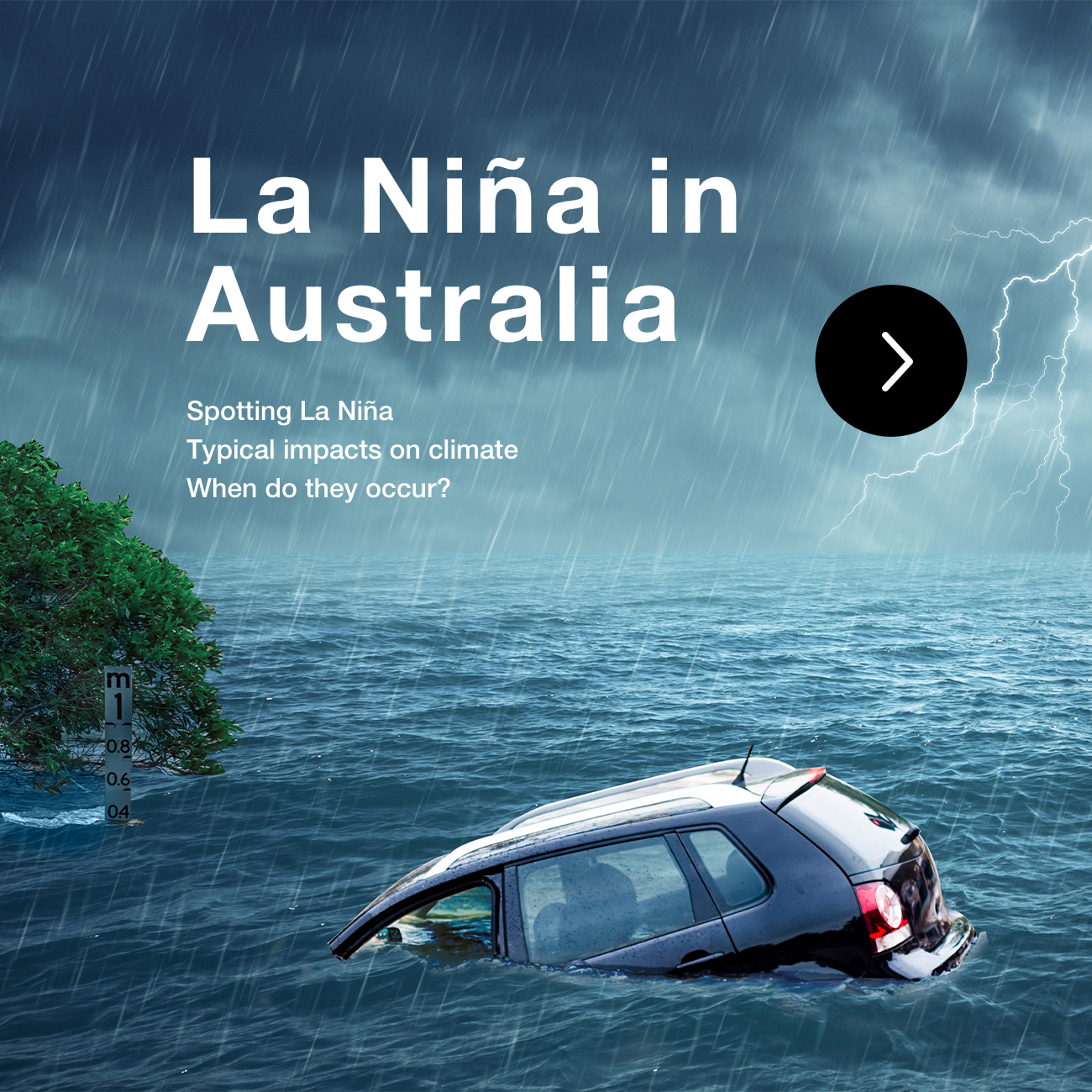 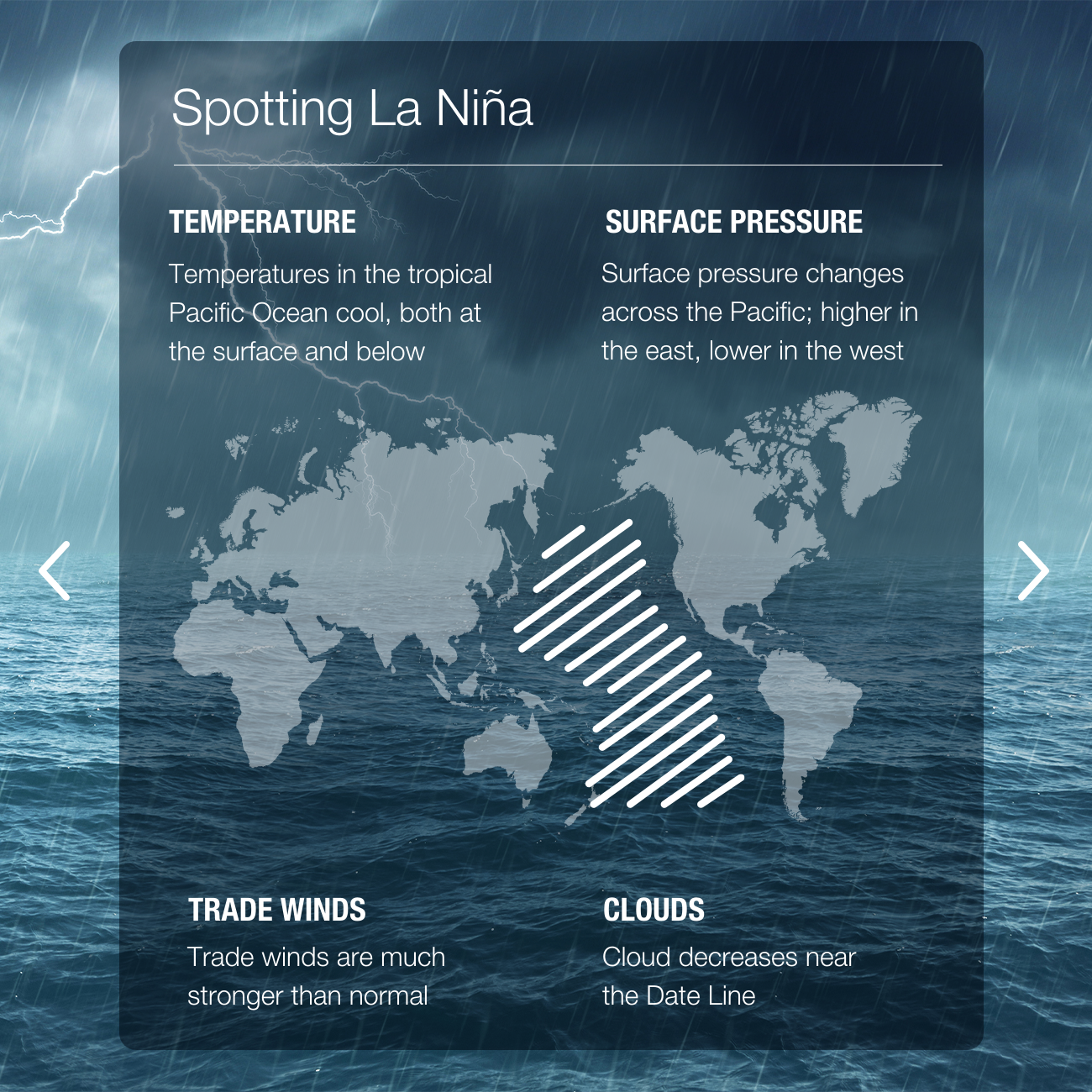 Storms expected today could impact large areas of eastern and northern Queensland but BOM meteorologist Kimba Wong said they shouldn’t be as intense as Monday’s weather.

North Queensland is expected to be hot and humid with a few showers.

“Around central Queensland there could be some lingering activity during the morning as this trough system moves offshore and across the southeast we could see a couple of weak storms popping up here and there,” Ms Wong said.

More storms are expected to build inland on Wednesday and spread across the eastern parts of the state on Thursday.

“La Nina events have been correlated with higher numbers of tropical cyclones during the cyclone season (November to April).”