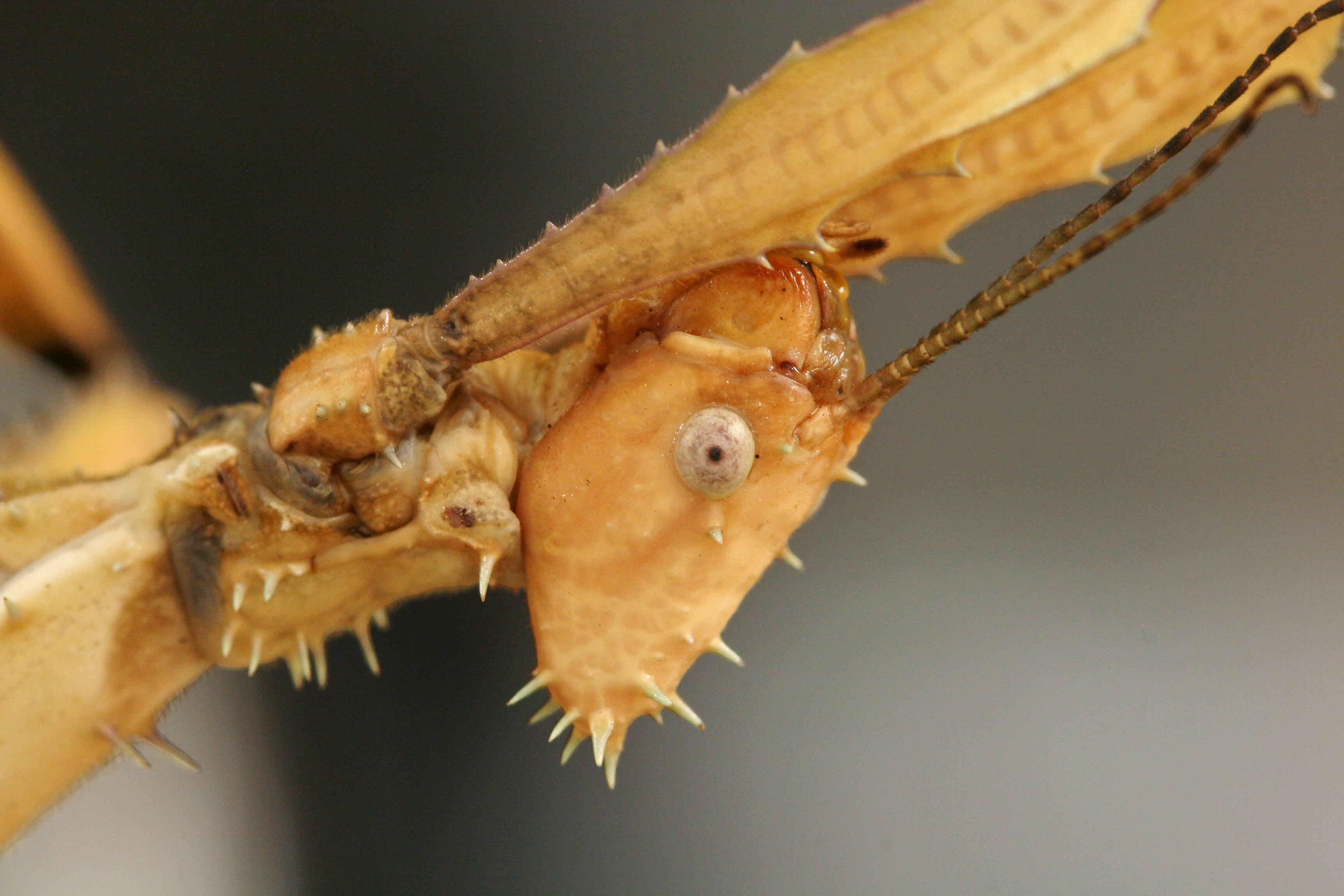 FROM crafty net-casting spiders to water beetles and giant burrowing cockroaches, one film crew has been revelling in a bug bonanza on the Tableland.

To be narrated by award winning broadcaster David Attenborough, the upcoming documentary takes a look at about 30 species of invertebrates found in Kuranda, with a UK-based film crew spending their last 10 days at the town’s Minibeast Wildlife centre.
“We were approached by the crew late last year,” Minibeast Wildlife owner Alan Henderson said.
“We’ve done work with various other film crews over the years, like the Discovery Channel, so this was a great opportunity given this was an Attenborough production.”

While not travelling to Kuranda himself, Mr Attenborough will present, narrate and prepare his own script for the series in April. The series, produced in 2D, 3D and for IMAX theatres, is expected to air in the UK later this year.
Mr Henderson said about 95 per cent of the crew’s work was done in studio, enabling them to recreate an invertebrate’s natural surroundings and capture its behaviour in a controlled environment, as opposed to waiting for weeks in the wild.
“It enables the viewers to get into another world entirely with these particular animals,” he said.