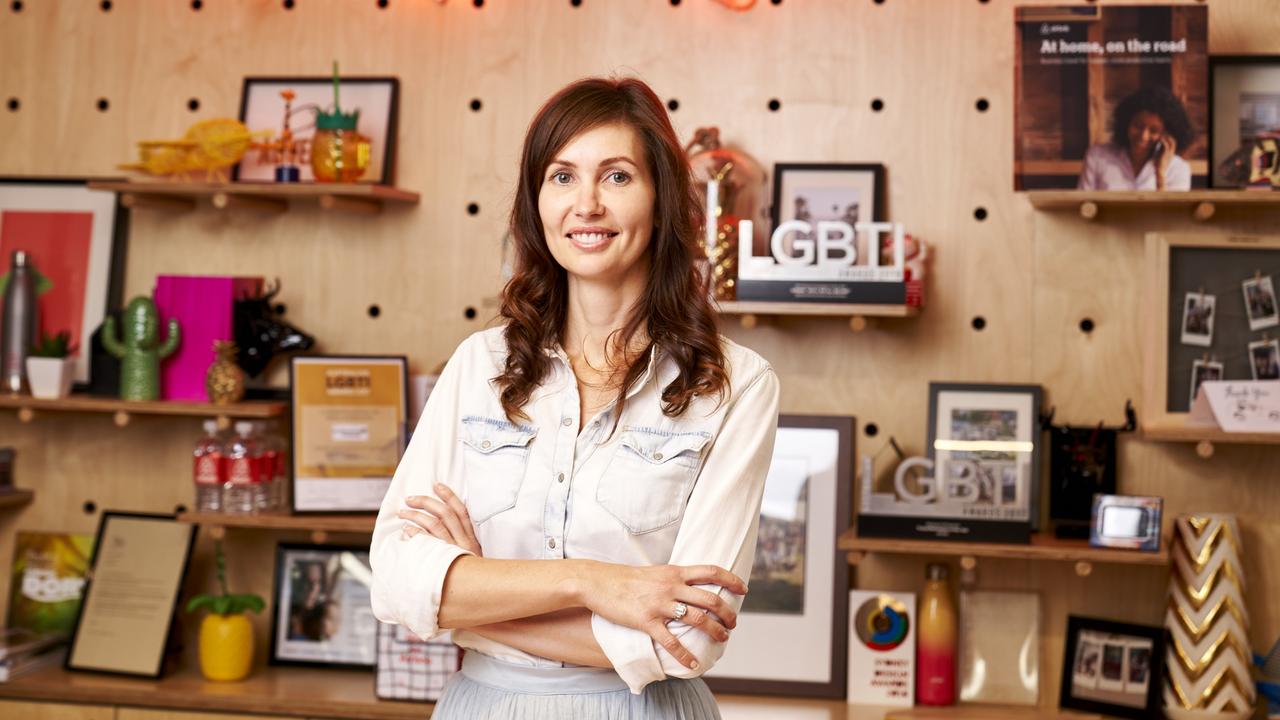 In a move to address the housing shortage, the Hobart council is going to consider whether short-stay permits should cease to be issued for entire homes in residential areas.

Susan Wheeldon Airbnb country manager for Australia and New Zealand has said the council “should consider other measures to increase supply of housing.”

“It is unfair to cynically single out our host community and blame them for what is ultimately a complex public policy issue,”

Airbnb has urged the Hobart City council to focus on other ways to address the housing shortage, with councillors set to consider whether short stay permits should cease to be issued for entire homes in residential areas.

Last week the Hobart Planning Committee supported the crackdown, which would not impact existing permit holders, but the matter needs to go before the full council and then before the Tasmanian Planning Commission before it comes into effect.

Ahead of the debate, Airbnb country manager for Australia and New Zealand, Susan Wheeldon said the council “should consider other measures to increase supply of housing.”

“It is unfair to cynically single out our host community and blame them for what is ultimately a complex public policy issue,” Ms Wheeldon said.

Ms Wheeldon claimed many would leave their properties empty.

“Many hosts make properties available on our platform that would otherwise be used only as holiday homes for friends and family,” she said.

“Short terms rentals make up about nine and a half per cent of the private rental stock in Hobart City,” Mr Phibbs said.

“You only need a small number of dwellings to change the vacancy rate in the long term rental market and that’s what actually affects rents.” 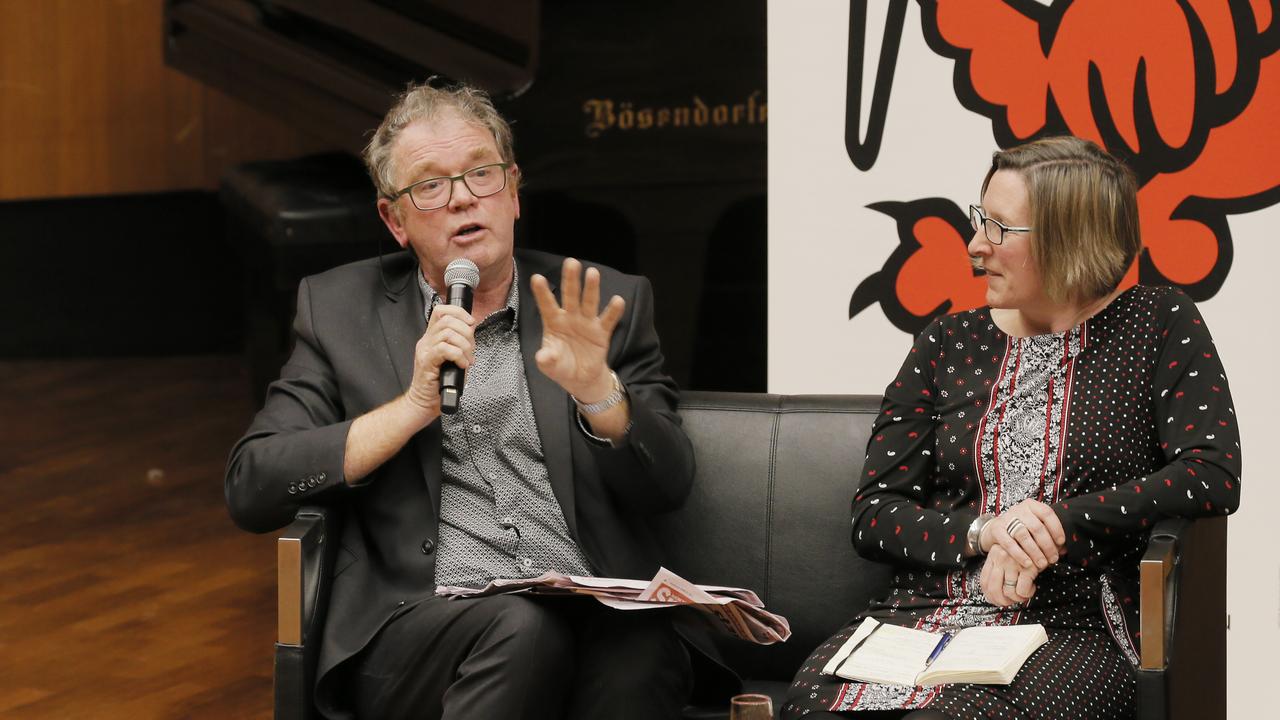 Mr Phibbs said the best example was seen during the height of the pandemic.

“When the number of short term rentals changed by 100 dwellings, rents went down by 9 per cent, it changed considerably,” Mr Phibbs said.

Mr Phibbs said there was plenty of research, including his own, which made the link.

“There’s been a lot of academic research on short term rentals, literally hundreds of studies and all those studies have concluded there’s a relationship between increases in short term activity and increases in housing rents,” Mr Phibbs said.