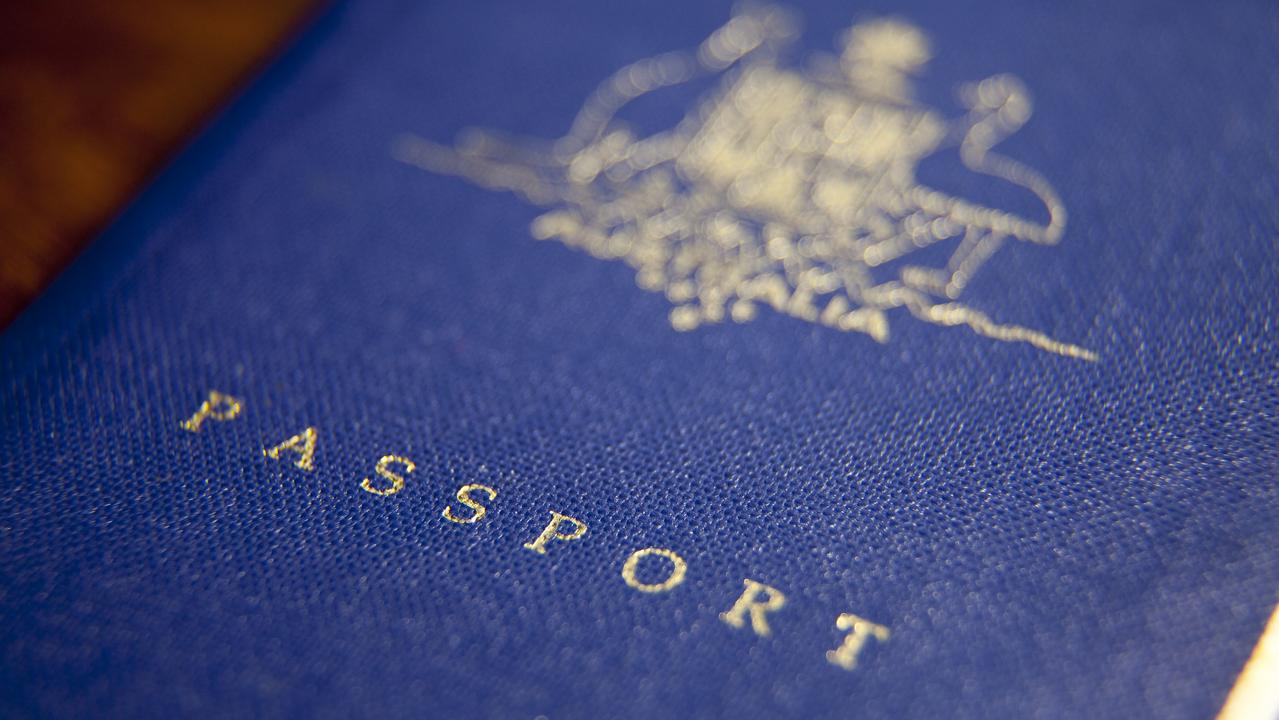 An additional call centre is being set up with an initial 35 staff on deck this week with 35 more to be added next week and a minimum additional 250 staff over the next six months to address the current pressures and delays.

Quotes attributed to AFTA CEO Dean Long:
“The additional delay in approval and delivery times for both new applications and renewals has created significant stress for travelling Australians and travel agents.”

“Our members have been dealing with a rapid uptick in bookings from the moment the international travel ban was lifted. While we have consistently advised throughout the past couple of years that anyone with less than six months on their Passport to start the renewal process, many Australians decided to let their passports lapse until they could travel again.”

“It’s not only been the stress of not knowing and the delayed approvals and delivery. Unfortunately for some, the non-arrival of their Passport within the stated timeframe has meant not only rescheduling but, in some cases, cancellations.”

“While the situation will eventually level out, these additional resources will go a long way towards solving the current problems.”