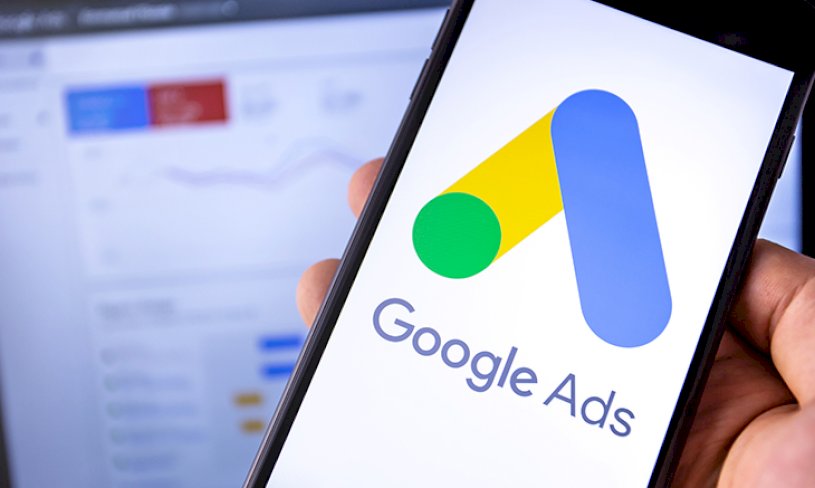 Citing that Google’s dominance lies in preferring its services, which protects them from the competition by preventing rival ad tech services from accessing ads on its platforms.

The competition watchdog wants more power to cut Google’s dominance in the digital advertising technology market, warning the search engine giant has too much control over how ads are delivered on the internet.

Citing its inquiry into the sector, the Australian Competition and Consumer Commission (ACCC) said on Tuesday that more than 90 per cent of ad impressions passed through at least one Google service in 2020.

It said Google uses its dominance to preference its own services and protect them from competition by preventing rival ad tech services from accessing ads on platforms such as YouTube.

“Google’s activities across the supply chain also mean that, in a single transaction, Google can act on behalf of both the advertiser (the buyer) and the publisher (the seller) and operate the ad exchange connecting these two parties,” the regulator said. “As the interests of these parties do not align, this creates conflicts of interest for Google which can harm both advertisers and publishers.”

The ACCC said Australia’s competition laws aren’t robust enough to address the competition concerns created by Google’s market position, which is underpinned by multiple factors including its access to consumer and other data, access to exclusive inventory and integration across its ad tech services.

Google doubles down on AI and data transparency in new products

ACCC chairman Rod Sims said while the regulator was considering launching specific allegations against Google under the current legal framework, the federal government should provide new regulations to address the search engine’s dominance.

“Many of the concerns we identified in the ad tech supply chain are similar to concerns in other digital platform markets, such as online search, social media and app marketplaces,” he said.

“These markets are also dominated by one or two key providers, which benefit from vertical integration, leading to significant competition concerns. In many cases these are compounded by a lack of transparency.”

The regulator’s report, released on Tuesday, recommends legislation be implemented to address conflicts of interest, prevent anti-competitive self-preferencing, and ensure rival ad tech providers are able to compete on merit.

Google has been able to entrench its position in ad tech through key acquisitions such as video sharing site YouTube in 2006, ad technology platform DoubleClick in 2007, and mobile advertising company AdMob in 2009. Meanwhile, its access to a large volume of user data gathered through services such as search, maps and YouTube gives it an additional advantage, the ACCC said, adding the company does not disclose the extent to which it exploits that information.

In the US, Google has been hit with a lawsuit for allegedly using anti-competitive tactics to shut out display ad competitors in ways such as encouraging consumers to bid through Google directly.

The federal government said it would carefully consider the “findings and recommendations” delivered by the ACCC.

“Digital platforms have fundamentally changed the way that media content is produced, distributed and consumed,” Treasurer Josh Frydenberg said. “It is therefore important that our regulatory frameworks keep pace with the changes being driven by digital platforms.”

Meanwhile, Google said its technology services were delivering benefits for Australian businesses and consumers, adding that its advertising business had “supported over 15,000 Australian jobs and contributed $2.45 billion to Australia’s economy annually”.

“As one of the many advertising technology providers in Australia, we will continue to work collaboratively with industry and regulators to support a healthy ads ecosystem,” a Google spokesman said.