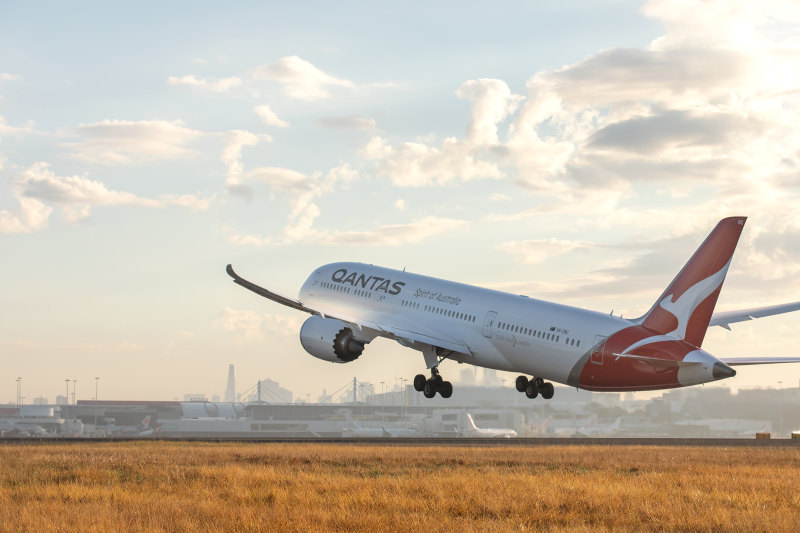 A travel bubble with Singapore is on the cards once Australia hits 80% vaccinated nationally, a meeting between trade ministers from both countries have agreed to finalise the rules for the travel bubble, which is expected to operate the same way the Australia-New Zealand bubble did.

This could be the beginning of international travel reopening to Australian’s as serious talks with pacific island nationals and talks with Japan, South Korea, the United States and United Kingdom have started.

NSW residents will have to wait until 80 per cent of all Australians are vaccinated before they can travel overseas, despite a push by some Sydney Liberal MPs to open the gates as soon as the state reaches its target.

Federal Trade and Tourism Minister Dan Tehan stressed all states must stick to the plan agreed by national cabinet as he confirmed a travel bubble with Singapore will commence as soon as 80 per cent of Australians are fully vaccinated.

At a meeting on Friday, trade ministers agreed to finalise rules for the bubble by the end of the year so that when Australia hits its target, “Singapore will be ready to go”, Mr Tehan said.

The bubble is expected to operate similarly to Australia’s arrangements with New Zealand – which are currently suspended – and allow for quarantine-free travel between both countries.

While discussions with Singapore are the most advanced, substantial talks have taken place with Pacific nations and there have been “preliminary discussions” with Japan, South Korea, the United States and United Kingdom.

“We’ll be looking to build on and expand the bubbles consistent with the national plan once we hit that 80 per cent mark,” Mr Tehan said. Singapore is due to reach that mark within days.

Qantas last week unveiled plans to restart flights to several overseas destinations including the US and Canada in December, anticipating Australia will open its borders before Christmas and allow home quarantine.

But as some states, including NSW, surge ahead on vaccinations, tensions are brewing over when and how to lift the bar on Australians travelling overseas.

On Saturday, federal government data showed 65.4 per cent of people in NSW over 16 had at least one dose of the vaccine and 35.4 per cent two doses, compared to 56.9 per cent and 33.9 per cent nationally. On current projections NSW could hit 80 per cent full vaccination by late October.

The national plan stipulates “all restrictions on outbound travel for vaccinated Australians” will be removed when the national average rate of vaccination reaches 80 per cent. That means states that get there first won’t be able to restart travel as soon as they hit the target.

A number of federal Liberal MPs from Sydney said that was unfair and NSW residents should be allowed to head overseas as soon as possible without waiting for others to catch up.

“To do anything else would be punishing the people of NSW. We have done so much of the heavy lifting,” said Jason Falinski, the Liberal MP for the northern beaches seat of Mackellar.

“What you’re saying is even when we reach 80 per cent we won’t have the full entitlements and freedoms that we deserve because other state governments haven’t done the heavy lifting and shirked their responsibilities to the rest of the nation? That’s not right.”

North Sydney MP Trent Zimmerman said restrictions on international travel had “taken a huge toll on people in multicultural electorates like mine who have close family overseas”, and “NSW residents should not be held back by states that are still catching up on vaccinations”.

Dave Sharma, the Liberal MP for Wentworth, agreed. “I’d prefer not to see a two-speed Australia but if other states want to take a more cautious approach I don’t see why NSW needs to be held back by that,” he said.

However, Mr Tehan said it was important all states stuck to the plan that stipulates both the state and the national average must reach 80 per cent before overseas travel can resume in that state.

“The Commonwealth government wants all states and territories to adhere to the national plan as we will adhere to it,” he said.

Given vaccination rates in NSW and increasingly in Victoria, “we’re confident that we will be able to hit that 80 per cent vaccination mark sooner rather than later”.