The other Hillary’s in Perth making waves 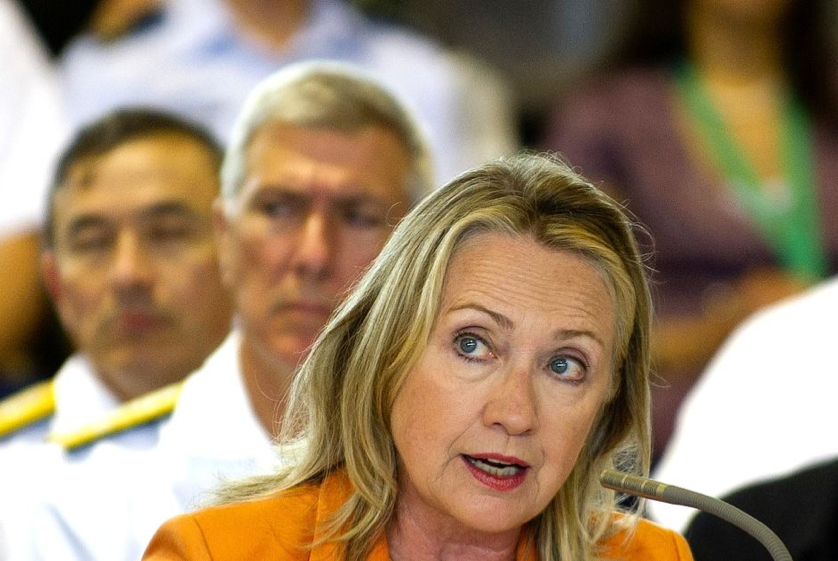 Prime Minister Julia Gillard will meet US secretary of state Hillary Clinton in Perth today, ahead of important defence talks between the two nations.

Ms Clinton is due to touch down in Perth this morning, one day before this year’s Australia-United States Ministerial Consultation (AUSMIN).

The group will discuss defence issues, policy and strategy.

Topics are expected to include the future of Perth’s Stirling Navel base and US access to air bases in Western Australia’s north-west.

Ms Clinton and Mr Panetta are arriving in Perth a day early.

They will meet Ms Gillard for a preliminary discussion this afternoon before attending a reception hosted by the State Government.

AUSMIN is held annually and rotated between the two countries.