21yo dies after falling off Rydges Cronulla balcony 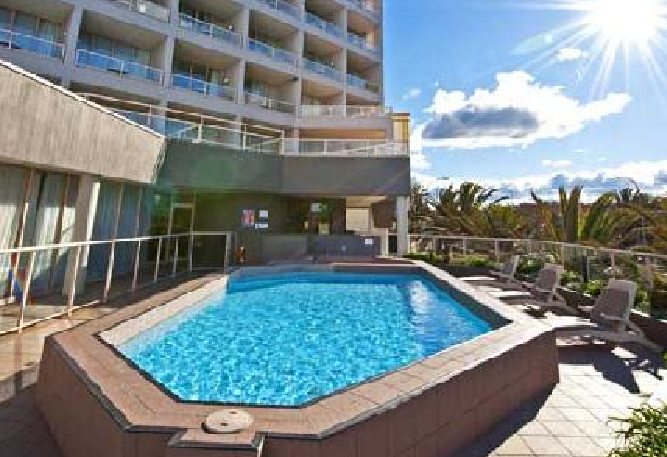 A young woman has died after falling 25 metres from a hotel balcony in Sydney’s south, police say.

The 21-year-old died in hospital following the accident at Rydges Hotel in Cronulla on Wednesday night.

Police and paramedics were called to the hotel on The Kingsway about 11.30pm after the woman, believed to be holidaying in Sydney from the South Coast, fell from a 10th floor balcony to a tiled terrace on the second floor.

The woman was taken to St George Hospital with critical injuries and underwent emergency surgery, but died early on Thursday morning.

Police have set up a crime scene at the hotel and officers will forensically examine the scene on Thursday.

A police spokesman said officers were still trying to determine the circumstances leading up to the woman’s fall. He could not confirm a report that the woman had been drinking with her boyfriend in the hotel room before she fell to her death.

Her distraught boyfriend and a number of witnesses have given statements to police.

A report will be prepared for the coroner.

It comes as a three-year-old girl recovers in hospital after falling through a fly screen and out a first-floor window of a house on Sydney’s northern beaches.

The girl hit an awning before falling to the ground from her Elanora Heights home just before 1pm on Wednesday, Careflight said.

The girl suffered head injuries and was placed in an induced coma.

She was then flown to the Children’s Hospital in Westmead after a Careflight helicopter landed in a small park close to the girl’s Dewrang Avenue home.

The girl is in a serious but stable condition.