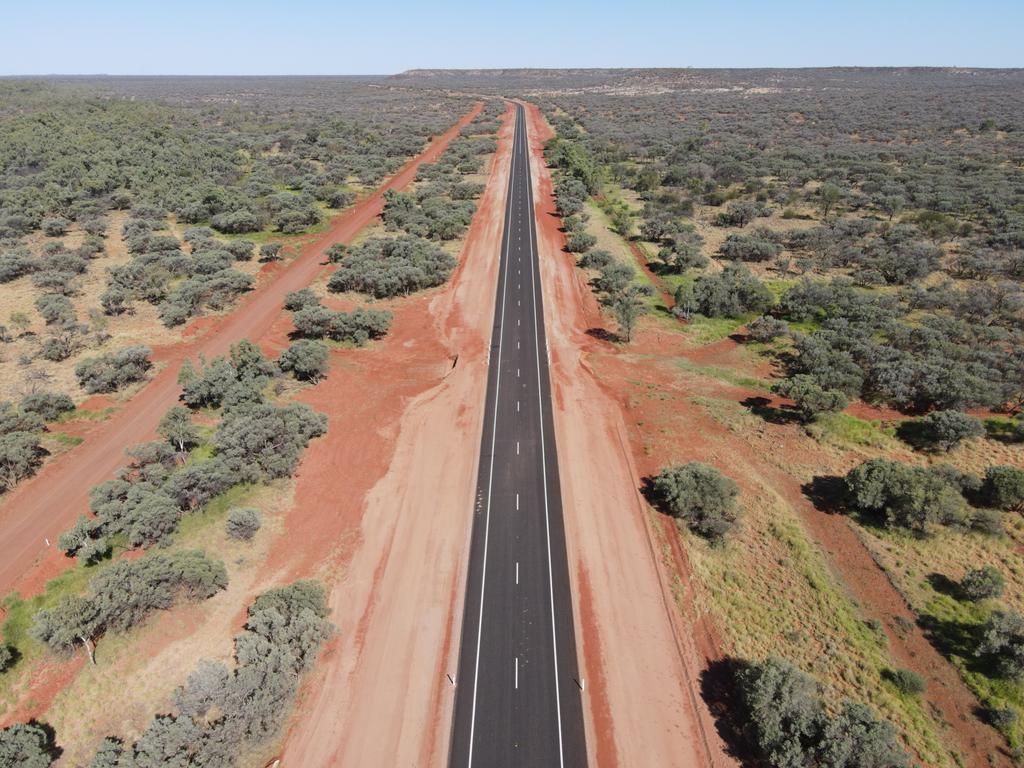 Exact Contracting was announced on Wednesday as the recipient of a $21 MILLION tender for the remaining 60km of the Plenty Hwy.

Related Government: Calls for laws to stamp out wage theft

A $21 MILLION tender has been awarded to a local Territory business to seal the remainder of a Central Australian remote highway.

Established in Alice Springs with offices in Darwin and Adelaide, Exact Contracting was announced on Wednesday as the recipient of the multimillion tender to seal the remaining 60km of the Plenty Hwy.

Exact Contracting safety, training and quality manager Jeff Rotman was delighted the company would continue to work with the NT government, with works expected to be completed by year’s end. Mr Rotman said the company had been involved in building civil roads for about the last seven years and it was not the first time the company had worked with the government sealing the Plenty Hwy.

“We’re pretty excited when I heard the news last night, especially with the Outback Way (2022 budget announcement), that means there’s more work coming up and that obviously sustains our longevity,” Mr Rotman said.

“So for us, the key is all about sustainable employment for our Territorians, our indigenous (people) and also for apprentices as well.”

The locally-owned business will work on improving the dual lane road’s overall safety, quality and flood immunity, with the package of works predicted to support more than 50 jobs. A long list of business opportunities for Territory civil infrastructure and construction companies was also announced on Wednesday for the next quarter, across 75 projects. BOTH sides of Territory politics have welcomed the Federal Government’s $55m budget commitment to build a traffic overpass at the Tiger Brennan Drive-Berrimah Road intersection.

“Following the contract award, an extensive amount of design work has been undertaken including site investigation work, cost estimating, and development and analysis of a number of interchange design options,” Minister Lawler said.

“The complex nature of the interchange design and changes in the civil construction market, particularly the rising cost of fuel, labour, steel and concrete, have resulted in this increased funding commitment.”

The NT News can reveal the cash commitment is part of a record $361m investment in the Territory’s infrastructure pipeline in the federal budget.

As part of the package, the Commonwealth will also commit $132m on Central Australian tourism roads.

In addition, the Commonwealth will commit an extra $50m in the budget to the NT section of the Alice Springs to Halls Creek corridor upgrade, making the overall commitment $197.6m.

The Commonwealth has also confirmed an extra $124m will be spent on the NT section of the Outback Way project, taking the overall federal spend to $174m. The $124m was previously promised by Deputy Prime Minister Barnaby Joyce. The Tiger Brennan overpass is a key transport priority for the Northern Territory government.

In August 2021 the Territory said it would contribute $30m to the overpass, representing almost 50 per cent of the estimated $61.5m project cost. The remainder was to be funded by the Commonwealth.

According to a federal government spokesman the $55m contribution announced in tomorrow’s budget still represents 50 per cent of the project cost.

Almost 20,000 vehicles use Tiger Brennan Dr each day and a number of serious accidents, including fatalities, have occurred at the intersection.

The Commonwealth has indicated the $132m tourist road spending will be in the MacDonnell Region. “By investing in these projects we are delivering the infrastructure that the Australian economy needs to grow, to get Australians home sooner and safer, and generate thousands of jobs and new opportunities for small businesses right across the Northern Territory,” Mr Morrison said.

“Australia’s future success relies on a strong economy. Our strong economic recovery is being driven by our record funding for major road projects right across the country. 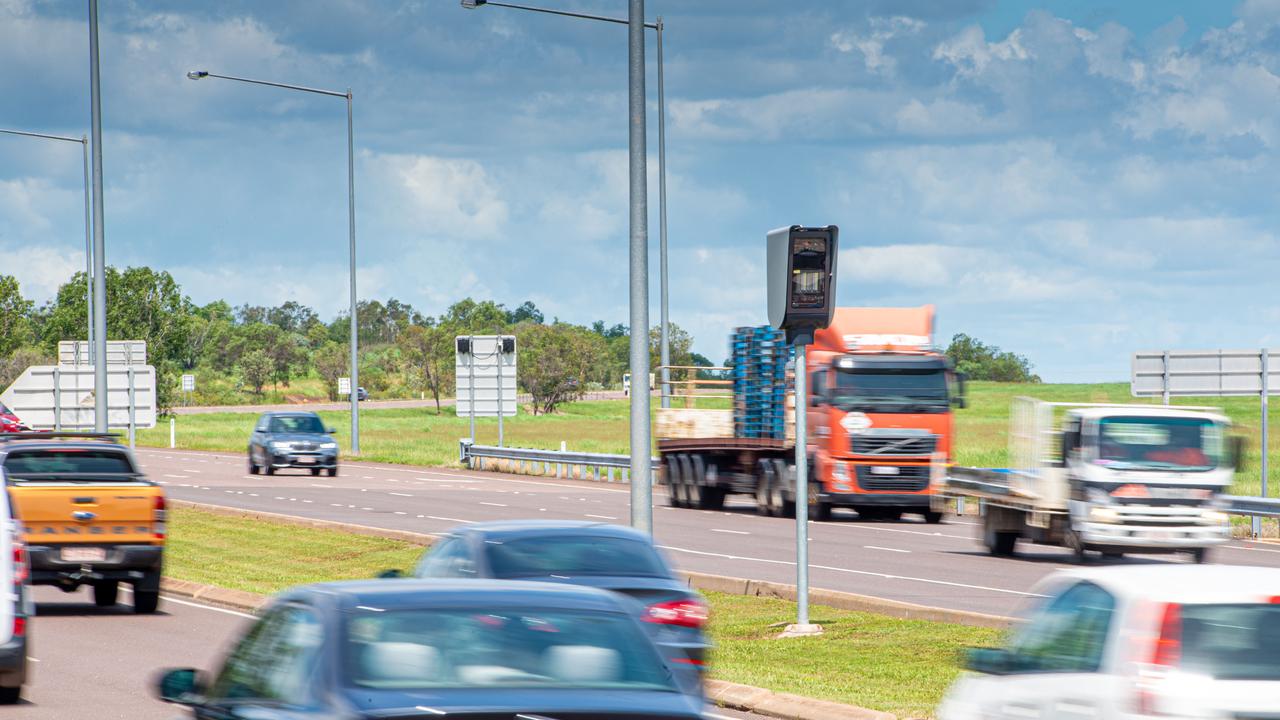 “We are investing in projects that will drive the growth of industries that generate the wealth our nation needs,” Mr Joyce said.