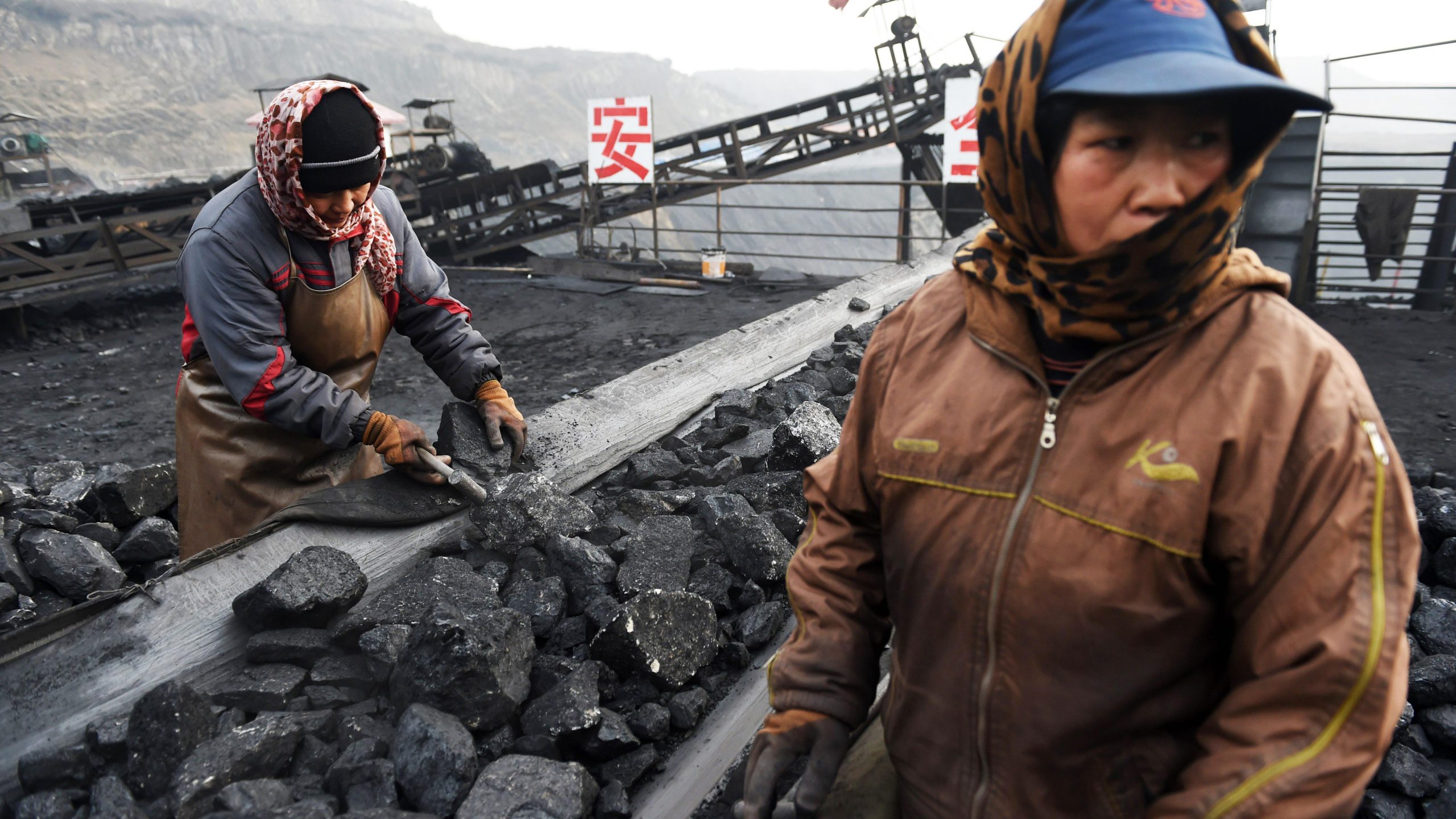 Coalmining regions are being urged to make urgent changes to diversify, as energy economists are warning that a Chinese slowdown in coal consumption is “imminent”.

A new report warns coal miners that Australian thermal coal exports to China could fall by 20 per cent by 2025, as China invests in domestic mines and a major coal mine in Mongolia.

Additional factors driving China’s drop in demand for Australian coal are the Chinese government’s commitment to becoming carbon-neutral by 2060 and China’s unofficial ban on Australian coal has seen shipments between the two countries stagnate since late 2020.

Related: No Chinese tourist, the $12B hole in Australian tourism

Energy economists are warning coalmining regions to make urgent changes to diversify, with a Chinese slowdown in coal consumption “imminent”.

A new report warns Australian thermal coal exports to China could fall by 20 per cent by 2025 as China invests in domestic mines and a major coking coal mine in Mongolia.

The report also predicts coking coal exports to China could fall by more than 20 per cent.

The modelling by ANU energy economists Jorrit Gosens and Frank Jotzo suggests that if China commits to its current climate policy, coking and thermal coal imports will drop by a quarter within three years, from 210 megatonnes (Mt) in 2019 to 155Mt by 2025.

The Chinese government has committed to becoming carbon-neutral by 2060.

China’s unofficial ban on Australian coal has seen shipments between the two countries stagnate since late 2020.

“If China were to lift the embargo, then the Australian exports would find a much smaller market,” Dr Gosens told the ABC.

“But even if the embargo stays in place that still matters, because it’s a global coal market, and Australian exporters would then simply be outcompeted by suppliers that are now supplying in the Chinese market.

“Other important customers for Australia, such as Japan, Korea, Taiwan, all have decarbonisation policies in place that would see fairly substantial reductions over the next 10 years in their coal imports.”

Australian coal producers experienced a volatile market during the pandemic, with China unofficially banning imports of coal from Australia as the bilateral relationship deteriorated.

But coal prices picked up as countries emerged from COVID lockdowns.

Both coking and thermal coal exports are set to rise post-pandemic, according to the Commodity Demand Outlook 2030 report by the Minerals Council of Australia.

Dr Gosens said over the past decade, China strategically imported and stockpiled coal from countries including Australia due to a high domestic demand, but without sufficient infrastructure to keep up with that pace.

China reportedly made the desperate move to access Australian coal stocked at its ports during an energy crunch last year, during the coal ban.

But as China’s infrastructure is catching up, with major projects such as railway links to domestic reserves being completed, the prospect doesn’t look rosy for Australia, Dr Gosens warned.

“For Australia, [China] is a substantial customer and these reductions in coal consumption are not something off in a faraway future, they are fairly imminent already,” he said.

“Countries like China and India that have their own mining industry … once they start to really wind down their coal consumption, they will make sure or quite likely make sure that they protect their domestic industries and consume domestic coal over imported coal first.

“Coalmining regions, [their] local communities and policymakers from those regions need to start to make haste with their plans for economic diversification, get away from coalmining industries, and make sure their jobs and investment come from a range of different other sources.