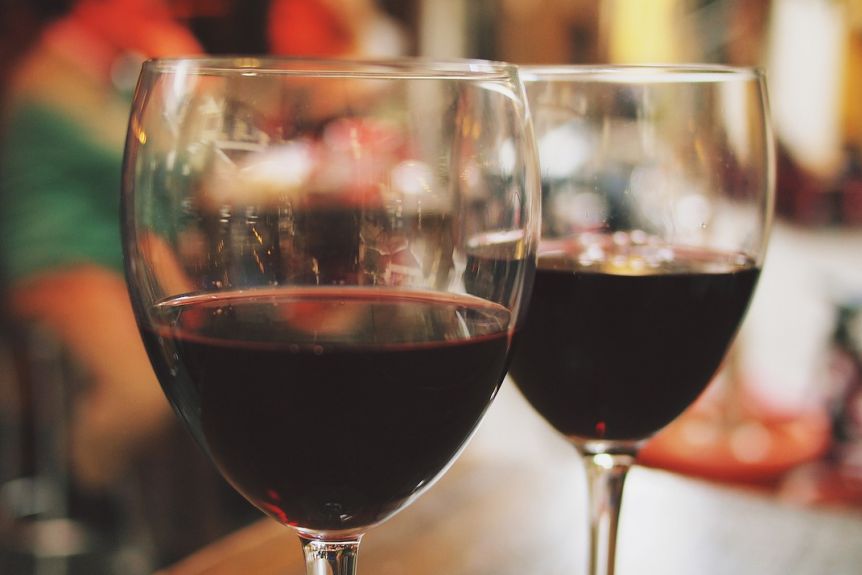 From The Australian 3rd November 2020

China’s Government has dramatically raised the stakes in its economic campaign against Australia, with multiple Chinese importers receiving verbal directives to stop shipments of Australian wine this week — dealing a blow to a market worth more than a billion dollars last year.

At least four wine importers have been advised by their local distributors to stop importing Australian wine, with Chinese Commerce officials in multiple cities arranging “off-the-record” meetings where phones were banned to relay the new directive.

Australian industry sources have told the ABC they have been warned by importers that shipments of Australian wine will not clear customs after Friday.

Several distributors also told the ABC that wine was not the only target, with shipments of Australian lobster, sugar, coal, timber, wool, barley and copper ore to also be unofficially suspended from November 6, dealing a potential five to six billion-dollar blow to Australia’s economy.

But Chinese authorities are rejecting claims of new directives, with representatives of major ports at Ningbo and Guangzhou telling the ABC they have not received any new notice of changes.

Officials at China’s Commerce Ministry have reportedly denied the existence of any new directives targeting Australia.

A Shanghai-based importer said the reported disruption to wine imports appeared to be a response to a recent increase in shipments of wine arriving from Australia, possibly ahead of the introduction of tariffs.

Earlier this year, China announced it was investigating claims Australia had sold wine below the cost of production and subsidised its farmers, prompting fears tariffs could be introduced.

During the September quarter, the value of exports to China jumped 23 per cent compared to the same period last year, indicating a COVID recovery and perhaps a pre-emptive buy up amid speculation sanctions would be introduced.

China’s Ministry of Commerce did not respond to an emailed question and listed phone numbers went unanswered.

A representative of China Customs referred the ABC to previous comments made by China’s Foreign Ministry regarding timber, lobsters and barley, saying there was not anything new to add.

Many exports have already been targeted for various forms of restrictions in the Chinese market, including the ongoing anti-subsidy and anti-dumping investigations for wine, a freeze on new coal orders, huge tariffs on barley, a ban on some timber exports allegedly due to pests, and in recent days the hold up of Australian lobsters at a Shanghai port.

But Australia’s $3.7 billion dollar annual copper exports to China have not been previously targeted, nor have sugar exports, which last year were worth around $100 million.

Senator Birmingham has sought a call with Mr Zhong since May, when China began targeting barley and beef exports.

In a statement, the Trade Minister said the “numerous reports of difficulties that different Australian exports are facing on entry into China are of concern”.

“Whilst we shouldn’t jump to conclusions, we are working closely with the various industries who have been the subject of these reports,” he said.

“We also continue to make enquiries with Chinese authorities to seek clarity and to encourage them to address areas of concern.”

Senator Birmingham also said in the spirit of China’s previous statements that Australia was not being targeted, it should address the current concerns.

The latest measures come just days before China opens an annual import fair in Shanghai, in which Chinese government representatives are set to again repeat that China is “opening the door further” to free trade.

Chinese officials and state media deny any political motives for the various trade measures but have previously linked the economic relationship to the need for more “mutual respect”.

“The Government should be more measured in the way it communicates about China,” said Madeleine King, Labor’s Trade spokeswoman.

She also suggested a forum “to listen to corporate leaders who are gravely concerned about the relationship, and who have a legitimate place in this important national discussion”.

“This would provide the Government with practical advice while indicating to everyone that we value our trading relationship with China,” Ms King said.

Australian exporters caught up in uncertainty

There was speculation late on Tuesday that Australia’s wheat trade with China could also be impacted by new trade sanctions.

While some industry sources have told the ABC they do not believe the trade was likely to be affected, others expected to hear more from Chinese authorities on Wednesday.

In a typical year, the Australian wheat trade with China is worth around $400 million and represents about eight per cent of the export market.

The ABC understands Australian wheat exporters currently have significant shipments of wheat booked to sail to China in coming weeks.