The Northern Territory Cattlemen’s Association has warned of the consequences of the proposed live sheep export ban by the Labor government.

“An interesting question is whether damages have already begun to be incurred. If I was looking to invest in Western Australian farmland today, how much would the future loss of a $250m market for my product weigh in my decision making?”

THE Northern Territory Cattlemen’s Association has warned of “significant personal distress to rural communities” as the incoming Labor government looks set to press ahead with a live sheep export ban.

The NTCA has further warned even the prospect of a ban raises the possibility the industry is already racking up damages.

A ban on live cattle exports in 2011 is now subject to a class action between graziers and the Commonwealth, with the pastoral industry now saying it sustained $2bn worth of damages.

While Northern Territory graziers are unlikely to be affected by Labor’s looming ban on sheep exports, NTCA chief executive Will Evans has warned the policy risks undermining confidence in the industry. 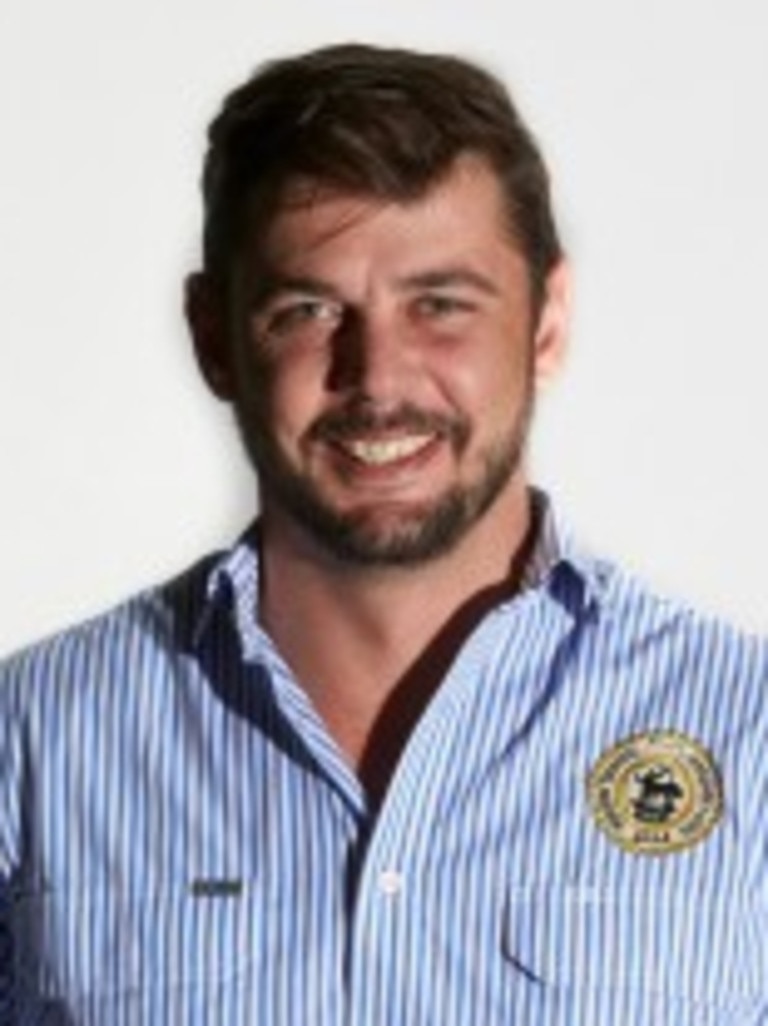 “An interesting question is whether damages have already begun to be incurred. If I was looking to invest in Western Australian farmland today, how much would the future loss of a $250m market for my product weigh in my decision making?” Mr Evans asked.

“While extending time frames may buy government time to develop an understanding of what they’re trying to do, they also need to consider just how damaging it is for rural communities and the families who live in them, to have to wait for someone else to determine their future on their behalf.”

The NTCA expressed optimism the live cattle export trade would not be targeted by a similar ban again.

Responding to the NT News, Senator Watt said “yes” when asked if he was ruling out any ban to the live cattle export industry.

The Queensland Senator went on to acknowledge that “for live sheep exports, we are dealing with a complex supply chain, with many businesses involved in preparation, transport and export”.

“The phase out will be held over a number of years, allowing farmers, markets and supply chains to plan and prepare for the transition away from live sheep exports,” he said.

”The reforms the previous Coalition Government put in place, based on science, not only reduced mortality but improved animal welfare re-enforced by continual monitoring.”