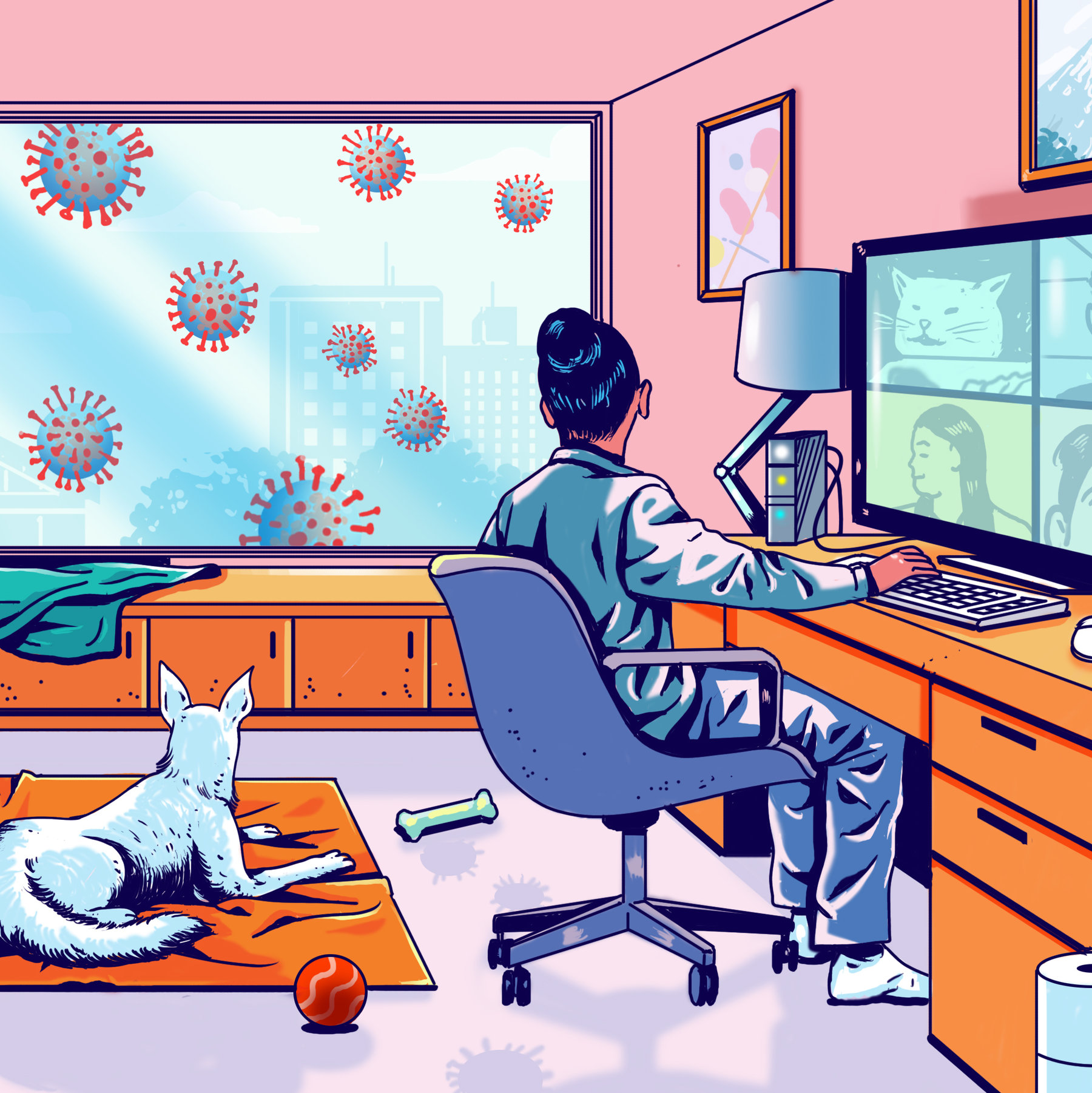 The average employee is now providing eight full-time weeks of free work per year. The extra unpaid hours from Australians has skyrocketed during the pandemic.

On average workers are doing 6.13 hours of unpaid work each week in 2021, which equates to 319 hours a year, or more than eight standard 38-hour workweeks.

Amid the growth in working from home during Covid, employers are using new technologies to pressure and monitor employees, as 39 per cent of workers report their employers are remotely monitoring them through technology such as webcams and keystroke counters.

The number of hours stolen from Australians by employers has skyrocketed during the pandemic, with the average employee now providing eight full-time weeks of free work per year.

That time theft equates to 319 hours a year, or more than eight standard 38-hour work weeks per worker and represents the loss of $125 billion in income from Australian workers in the past year, or $461.60 per worker every fortnight.

Amid the growth in working from home during Covid, employers are using new technologies to pressure and monitor employees, as 39 per cent of workers report their employers are remotely monitoring them through technology such as webcams and keystroke counters.

The Australia Institute’s Centre for Future Work economist Dan Nahum said this year Australians are “taking home a smaller share of GDP than we have ever seen before”.

He said “time-theft is rife” and bosses are “stealing record amounts of unpaid time”.

“Arriving at work early, staying late, working through breaks, working nights and weekends, taking calls or emails out of hours – there are a host of ways employers steal time from their employees, and we see them all being used prodigiously.”

Mr Nahum said Covid has made the situation worse, indicating WFH does not necessarily improve work life in favour of employees.

“Instead we’re seeing further incursion of work into people’s personal time and their privacy. In many cases it’s making it easier for employers to undercut Australian minimum standards around hours, overtime, and penalty rates.

“Alarmingly work-from-home arrangements have been accompanied by innovative surveillance methods, with 39 per cent of employees saying their employers remotely monitor their activity and a further 17 per cent unsure whether they were being electronically monitored or not,” he said.

Mr Nahum said its clear “industrial laws are not keeping pace with tech” with one in three workers monitored via webcam and 30 per cent say their every keystroke is being recorded.

“If Australians want to stop this alarming theft of billions of hours of time, and hundreds of billions of dollars of income, policymakers need to strengthen workers’ power to demand reasonable, stable hours of limit, and fair payment for every hour they work…this is all the more important with so many Australians working from their own homes.”

Mr Nahum said it was an injustice that many Australians report being eager for more paid hours while contributing free ones to their boss.

“Half the part-time and casual workers in this country report they are keen for more paid hours, yet the average part-timer is giving away over 4.5 hours a week and the average casual just over 5 hours,” Mr Nahum said.

“These are worker efforts that should end up as wages in someone’s pocket, not a boost to a profit column.”