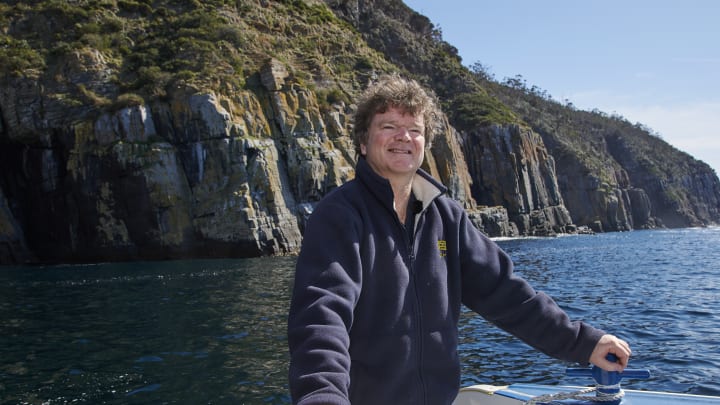 afr.com – Aug 15, 2019
Tourism jobs have grown 34 per cent in the past 10 years, leapfrogging the transport sector and wholesale industry, underlining its growing importance to the economy.Tourist spending grew for the ninth year in a row to reach $143 billion a year, an increase of $50 billion in the past decade, according to new figures from Austrade. As a result tourism now employs almost 1 million people – or 1 in 13 of Australia’s workforce.

The rapid growth of the tourism sector across all states and territories means it is close to overtaking the manufacturing sector in terms of total jobs created.

China remains the largest market, with 1.432 million visitors in the year to June 2019, according to visitor figures released on

All states and territories have experienced strong growth in international and domestic tourists. Tourists spent 10 per cent more in Tasmania in 2017-18 than they did a year earlier, taking the state’s total to $4.4 billion. That compares with NSW ($42.5 billion), Victoria ($33.1 billion) and Queensland ($32.6 billion), which get the lion’s share of tourism dollars.

Tourism jobs are especially important to Tasmania and account for 8.7 per cent of all workers, higher than the national average of 8 per cent. Total tourism jobs were up 7.8 per cent in the island state in 2017-18.

Due to the seasonal nature of the industry, up to 47 per cent of tourism jobs are part-time and predominantly female, Austrade reported.

Robert Pennicott, who founded Pennicott Wilderness Journeys in Tasmania more than 20 years ago, said he had to build-up staff to meet growing demand.

Mr Pennicott said a the company’s product mix had driven sustainable growth among visitors from traditional markets such as the United States and the United Kingdom. But it was numbers from countries closer to Australia that has really accelerated.

“The growth we’re getting out of south-east Asia, in particular Hong Kong, mainland China and Singapore for one of my premium products has been really good,” he said.

The other factor that has boosted the state’s tourism industry was David Walsh’s quirky Museum of Old and New Art, he added.

“We had sustainable growth up until MONA opened, and then there was a major spike, not just in the numbers but in the type of clientele,” he said.

Business events are valued at about $5 billion a year and help fill hotel rooms and restaurants.

Brisbane has secured eight of the 23 confirmed bids from the fund, as it rivals Sydney and Melbourne for large events.

Senator Birmingham said he was now planning to expand the criteria for the three-year fund to make it more accessible to smaller regional destinations. He said the fund had helped deliver new business worth $270 million to the economy.

“Tourism is the backbone of many regional communities around Australia and it is crucial that we continue to foster a thriving, sustainable tourism industry across the board.”