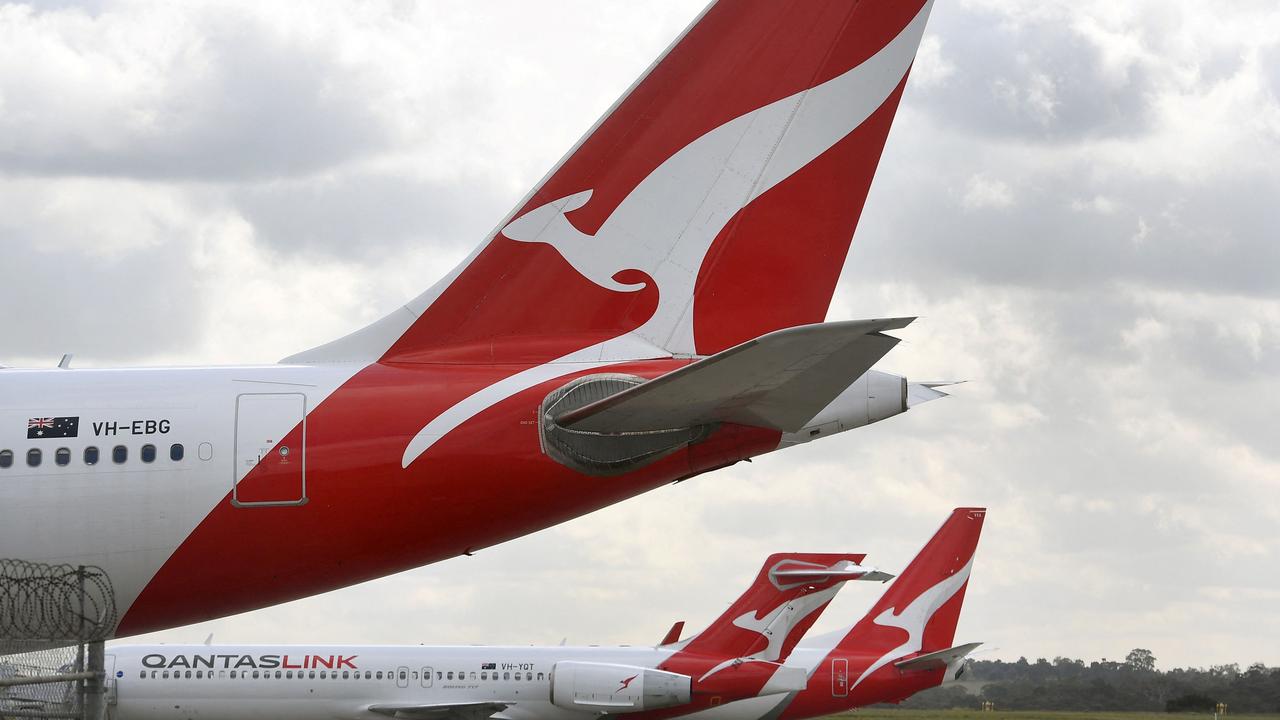 Qantas has announced that it will add an additional 10 flights to far north Queensland locations.

QANTAS has added 10 return flights to its Far North Queensland schedule in a boost to domestic travel connections as the return of interstate travel approaches.

Both routes use Dash 8 Q400 aircraft and Qantas says the additions will improve connections for residents and travellers between the tropical destinations. 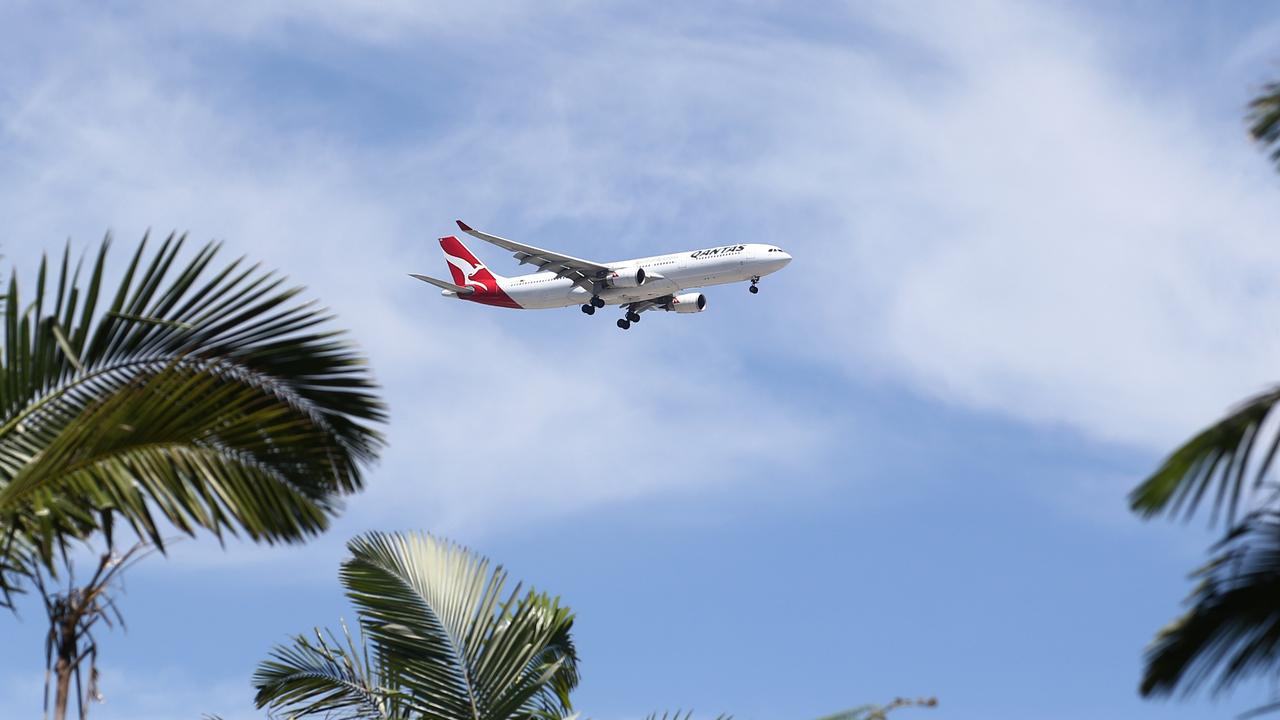 Qantaslink CEO John Gissing said the airline was delighted to be increasing its regional and interstate flights in Queensland.

“With Queensland’s border just weeks away from reopening, we know there’s huge pent up demand for travel,” he said.

“In the past 18 months we have added 27 new Queensland routes, more than half of the new domestic routes on our network.”

The new service was initially announced in July and will take to the skies in early December.