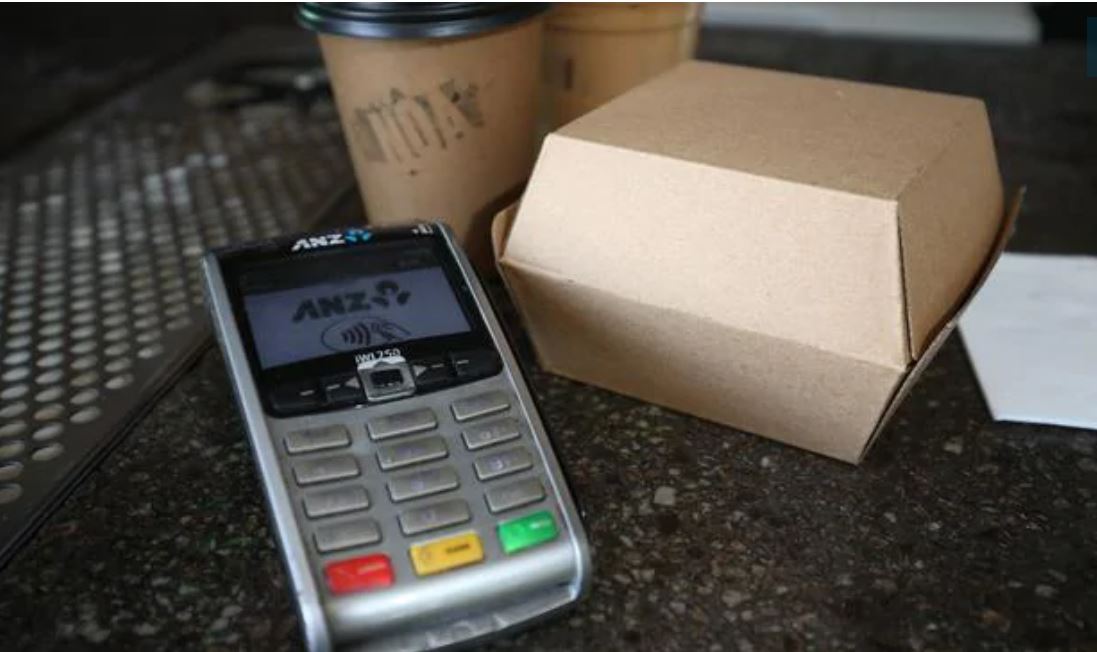 Theoretically, this merger should foster innovation, but the ACCC is yet to say if its acceptable. TTN

From the Australian Financial Review, 15th December 2020
Three domestic payment systems – Eftpos, BPay and NPP Australia – have agreed to merge in a deal that would create a larger, coordinated player better able to compete against US card giants Visa and Mastercard, which have been stealing market share in debit payments.The merger, which requires Australian Competition and Consumer Commission approval, will also allow banks to coordinate investment to ensure domestic payment infrastructure remains innovative and transaction data is not lost to offshore technology companies.

The three companies say a unified entity will reduce payment costs and “seek to bring average merchant fees [paid to banks] down further”. They also say it will allow new payment features to hit the market more quickly.

The proposed deal includes concessions to retailing groups that have been concerned a merger could neuter competitive tension in the market.

These include assurances each company’s short-term plans to roll out new features will continue, including around digital identity services. Users of each system have also been provided with veto rights should a proposal be made by the new company that could diminish the quality of one of the existing services.

Under the proposal, the three payment schemes will remain distinct entities but be governed by a single board. This should allow banks to co-ordinate the rollout of new features while reducing duplicated operating costs.

The major banks are keen to accelerate investment in Eftpos’ online services, given Visa and Mastercard’s domination of online transactions. Visa and Mastercard networks are also the default for cards using “tap and go” payments, helping them to gain share on the domestic system.

Negotiations have been overseen by Australian Payments Council chairman Robert Milliner, who has chaired an industry committee that spent four months engaging with stakeholders in all the schemes.

Under a public merger authorisation process, the ACCC will be asked to approve the deal on public interest grounds. The application will be filed in March, with a decision expected by June. Coles and Woolworths support the deal, as does Tyro, which supplies payments services to smaller businesses.

Visa and Mastercard have been aggressively moving beyond card payments including developing real-time, account-to-account services in a range of jurisdictions that could compete with the NPP.

Mastercard has been pushing into digital identity services which the major banks are also keen to retain a key role in. In the UK, Mastercard acquired the domestic debit scheme established by a group of UK banks in 2002, which has resulted in the US giant becoming the dominant player in debit payments in the UK and the banks losing influence.

After the Master Grocers Association wrote to the ACCC in September to express concerns about the merger deal, and with COSBOA (Council of Small Business Organisations of Australia) critical of the potential for small businesses to pay higher fees, Stephen Benton, CEO of EFTPOS, said “all of our members have supported this and we would say to small retailers: ‘We will continue to be as competitive as we are today’. This will benefit all players, including small retail.”

Mr Milliner said improving the system for users has been the key driver. The committee considered outcomes in terms “innovation, efficiency, cost and availability, which should all flow to all users of the system, whether small or big business,” he said.

The proposal is consistent with Treasury’s review of the regulatory architecture of the payments system, and “we have tried to preserve all of the benefits of the existing systems – going back to the interest of small and medium users – and put together a structure that manages the technology and consumer use, which are rapidly changing, and a consistent approach to help innovation and all users,” Mr Milliner said.

BPay CEO John Banfield said operating under a single board will allow banks to more smoothly rollout development. “Sequencing means you aren’t putting pressure on banks to take on multiple services and ultimately that means a far better range of services for consumers,” he said.

Adrian Lovney, CEO of NPP Australia, which runs the real-time payments system that moves funds between bank accounts and will soon let fintechs initiate payments, said the rules for the three schemes “will continue to allow for open and non-discriminatory access, just as they do today”, product innovation already in train will continue, and users will get a right to veto fundamental changes to service operation.

The ACCC will scrutinise all the conditions during the authorisation process that will be open for public submissions in the second quarter of calendar 2021.

With the global credit card schemes having a stranglehold in processing online e-commerce, banks are keen for the united company to help them keep across payments data, which is being used in everything from determining customer preferences to pricing credit.

Pointing to Google and Apple, Reserve Bank governor Philip Lowe said last week that big tech companies operating in payments “have very large user bases, benefiting from strong network effects that can make it hard for competitors” while “data analysis is part of their DNA and they have become increasingly effective at commercialising the value of data they collect and analyse”.

It was important that card issuers continue to support dual network cards, and “the schemes do not act in a way that inappropriately discourages merchants from adopting least-cost routing” to Eftpos payments, the governor said.

NPP Australia proposed the merger of the three domestic payments schemes in June. This came after Dr Lowe floated the idea of consolidating the schemes in a speech a year ago, after the RBA payments regulation review issues paper in November 2019 also raised the issue.