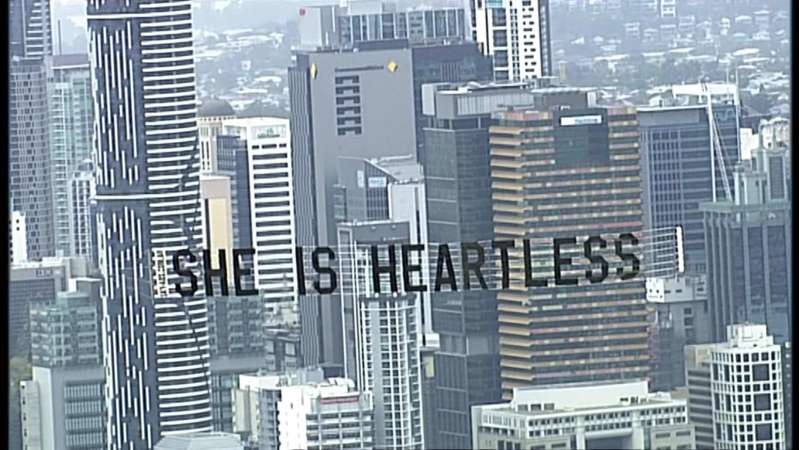 TTN: The Queensland government is under attack from Qantas, Virgin, Helloworld and Flight Centre – and individual Queenslanders – as the country’s biggest tourism operators vocalise their opposition to Queensland’s ongoing hard border closures.

Graham Turner of Flight Centre was on ABC News Breakfast on Monday 14th Sep 2020, and other tourism representatives were across other major media, saying that Queensland, and especially the tourism industry, has to use contact tracing and tracking to manage the ongoing threat of coronavirus like the rest of the world.

Turner said that with a vaccine not on the near horizon, much less its full implementation, it’s unreasonable for the Queensland government to continue its hard border closures and risk the long-term viability of the entire tourism industry.

Palaszczuk’s job is all the tougher after her popular tourism minister, Kate Jones, resigned in early September 2020, along with two other ministers, a hearty display of flagging faith from within.

Along with industry, two individuals have gone to extraordinary lengths to make their displeasure with Palazczuk known – via the tourism industry (light plane), appropriately enough.

A Brisbane lawyer has flown a skywriting sign through the air from Coolangatta to Brisbane that said ‘SHE IS HEARTLESS’ on a sunny Sunday, whilst a landscaper paid to have the same tourism operator fly the words ‘VOTE HER OUT’ from the Gold Coast to Brisbane on Friday 11 Sep 2020.

Both the lawyer James Stevens and the landscaper John McInerney say they are not politically aligned, just irate at the specific circumstances of border closures.

In an unusual move, it was reported by ABC’s Insiders on Sunday 13 Sep 2020 that Ms Palazczuk unusually has handed over specific border controls to her bureaucrat Chief Health Officer, rather than taking the health advice from the bureaucrat like other state and federal leaders have.

From ABC News via MSN 14 Sep 2020
A Brisbane lawyer says he is so outraged at Queensland’s border stance that he will pay $1,800 every week until the October 31 election to emblazon his opinion across the state’s sky.
A plane trailing a banner that stated “she is heartless”, flew from Coolangatta to Brisbane on Sunday.
James Stevens, CEO of a Brisbane law firm, said he paid for the political message, which refers to Premier Annastacia Palaszczuk, out of his own pocket.
“I’m not political,” he said.
“I’m not affiliated in anyway.
“I’ve voted for Liberal and Labor before, but this has got to stop.”
Speaking from a hotel room, where he is in quarantine after returning from Sydney, Mr Stevens said he was spurred on by the case of Canberra woman, Sarah Caisip.
The 26-year-old woman was granted last-minute permission for a private viewing of her father, who had died from cancer.
She was escorted to the funeral home in full personal protective equipment and was not permitted to mingle with other mourners, including her mother and sister, because she had recently returned from Canberra, which Queensland considers a COVID-19 hotspot.
The Prime Minister took up Ms Caisip’s plight and phoned the Premier last week, prompting Ms Palaszczuk to accuse Scott Morrison of bullying her.
“I thought that was the most outrageous thing I’d ever seen a politician do,” Mr Stevens said.
“I nearly threw my computer at the TV when I saw that.
“She has exhibited a real callousness, a cold-hearted attitude to people’s suffering and problems.”
On Friday, when faced with mounting criticism from Queensland’s Opposition and Federal ministers, the Premier told a media conference she understood what people were going through.
“I’m human just like everyone else,” Ms Palaszczuk said.
“These issues hurt me deeply.”
Ms Palaszcuzk insists decisions around COVID-19 restrictions and exemptions are made by the state’s Chief Health Officer, Jeannette Young.
On Friday, Brisbane landscaper John McInerney paid the same company to fly from the Gold Coast to Brisbane with a banner that stated, “vote her out.”
Mr McInerney said he was not politically aligned.
Mayor supports border closure
Mayor of the South Burnett Regional Council Brett Otto said opening the borders could have a disastrous impact on Indigenous communities.
“We know that Indigenous Australians are more at risk to what is essentially an introduced disease,” he said.
“If we get a case anywhere near Cherbourg and the Government is forced to bring in the army and police to monitor permits in town borders around Cherbourg, physical and mental health to these people will be catastrophic.”
The Mayor referred to the Palaszczuk Government’s strict border measures as a lose-lose situation that has his support.
“I don’t think there is one person in this country whose heart is not breaking when we read and see these stories about people not being able to connect with loved ones,” he said.
“I’m sure if the Premier had a magic wand she would wave it but as we all know, these are all challenging times for everybody.”
Share Tweet
Previous Post Workers can’t live or train in overflowing regions
Next Post #CutRedTapeCreateJobs: Qantas HQ on table in the ultimate tourism tease