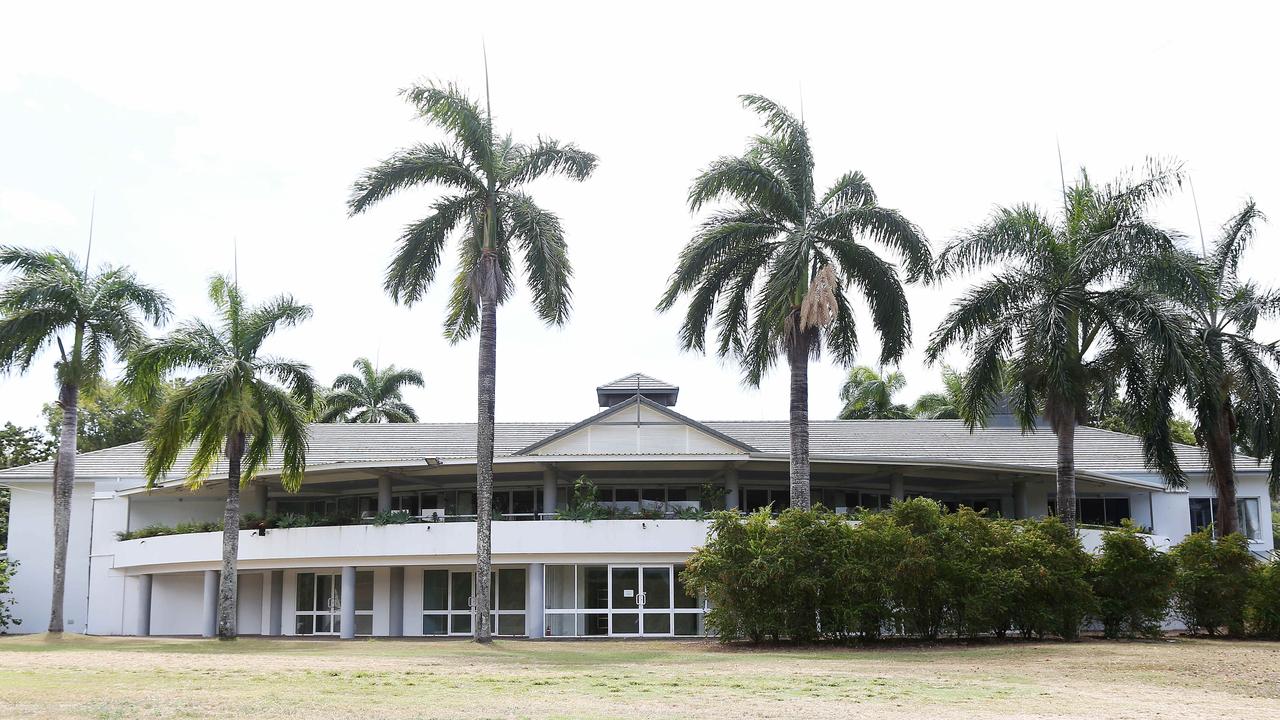 The Hotel Grand Chancellor resort at Palm Cove has sadly announced it will shut its doors later this month, as it plans to undergo redevelopment into an up-market five-star resort.

A CORNERSTONE of Palm Cove’s accommodation offering has announced it will shut its doors later this month after seven years.

However, a new era will dawn on the four-star hotel with plans of an overhaul set to be revealed.

In August, the hotel was purchased by a Sydney investor for $10.88m. The hotel has a rich history going back to the 1990s when it operated as the Novotel Palm Cove. A new offering is expected to be revealed soon where the Hotel Grand Chancellor was. Picture: Brendan Radke

“Unfortunately the decision to close is out of our hands. Our first priority was to help out our team,” Mr Wared said.

“The resort has been there for a long long time and we’ve enjoyed seven years in the Palm Cove market.

“We’ve had a lot of weddings and functions so it’s sad to see it go.

Mr Wared said the hotel had helped its staff find some new jobs.

“We’ve been in contact with quite a few — Pullman, Peppers, Accor, Shangri-La — they have all expressed interest in employing our team,” he said.

“I would be surprised if not everyone gets a job when they close.”

But as one door closes another will open for the site. “(The new owner’s) plans are to redevelop the resort into more of an up-market five-star resort,” Mr Wared said.

“The international market, which is 80 per cent of Cairns business, won’t be coming back for a bit longer so it is a good time to shut it down now.”

CBRE Cairns managing director Danny Betros who closed the deal said the renovations paved the way for something new.

“It’s going to be some very exciting news for Palm Cove and for Cairns,” Mr Betros said.

The Hotel Grand Chancellor Palm Cove thanked all its past guests in a heartwarming post on Facebook that announced its closure.