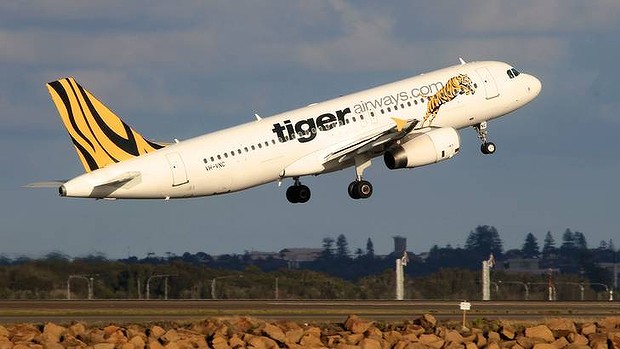 Australian budget airline Tigerair has been shut down, with parent company Virgin Australia deciding to close the brand after 13 years.

In a statement emailed to customers on Thursday night, Tigerair said the decision was difficult.

“There is no denying these are tough times for everyone in the travel and tourism industry,” the statement said.

Customers who had bought tickets for Tigerair flights will be able to use travel credit for flights operated by Virgin Australia.

Troubles for Tigerair started before the pandemic hit

Airlines are in deep trouble

Governments have pumped $130 billion into keeping airlines afloat, but many have already collapsed and more will follow with big consequences for the cheap overseas travel we’ve become used to.

Virgin Australia said it would retain the air operator certificate so it could revive a low-cost carrier when the domestic holiday travel market fully recovered.

At the time Virgin Australia chief executive Paul Scurrah said the airline had to shrink to survive the COVID-19 pandemic.

Mr Scurrah estimated it could take more than three years for demand domestic and short-haul international flights to return to previous levels.

It had been rough year already for Tigerair when that news emerged.

Five domestic routes were axed in February, after Virgin Australia confirmed it had lost almost $100 million during the previous six months.

Tigerair also cut its fleet by a third.

Mr Scurrah said cancelling the services was not an easy decision, but it had to be done to keep the business profitable.

Tigerair first flew in Australia in 2007, taking passengers from Melbourne to the Gold Coast.

Since then more than 30 million customers had used the airline.