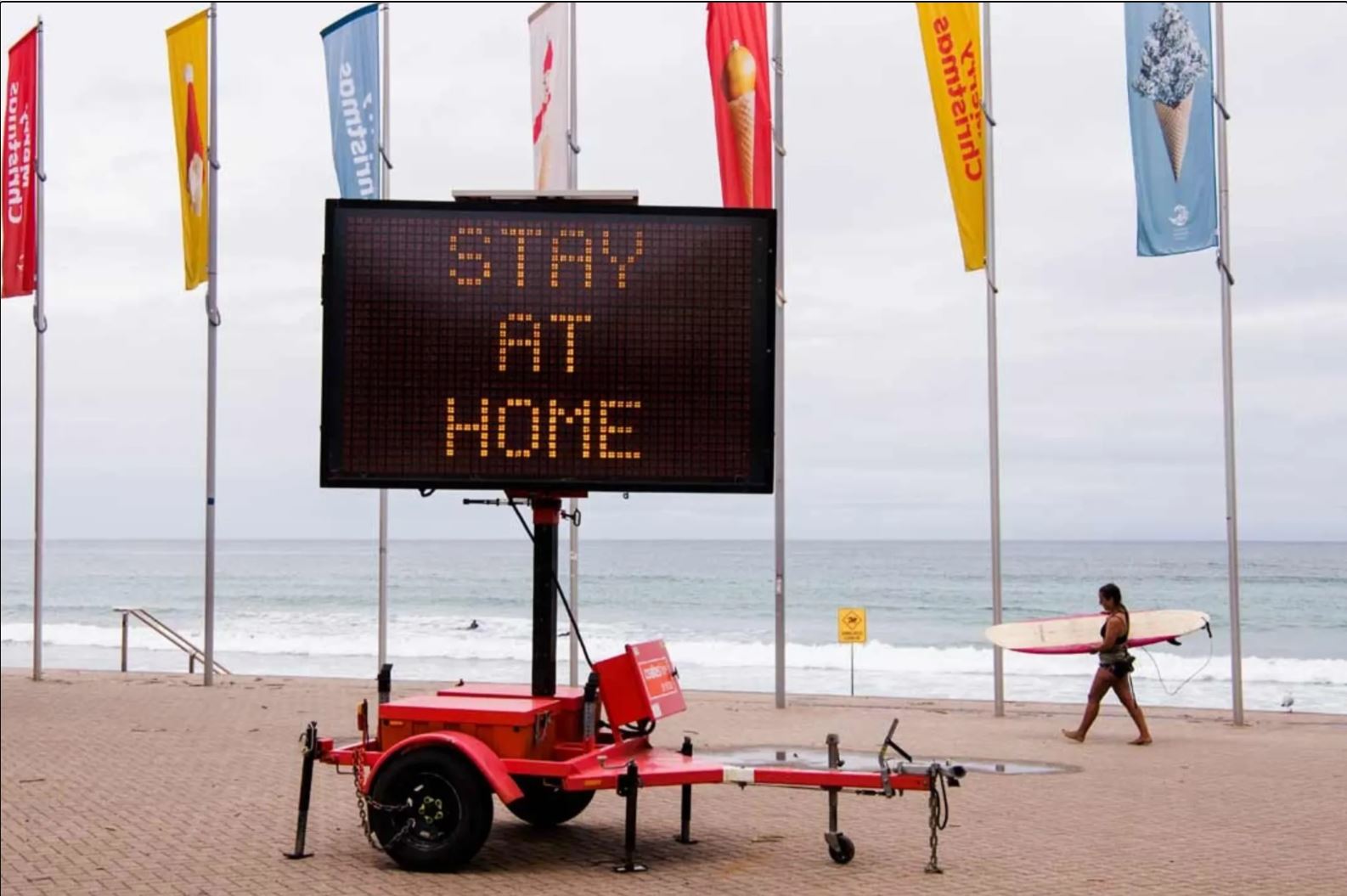 “[It] could raise some administrative challenges to offer [JobKeeper] to just one industry, but it’s probably worth the complexity in this case.”

It is estimated that the industry lost $3b to uncoordinated, surprise border closures over the Christmas 2020 period, whilst other industries aren’t as badly hit by irregulaties anymore.

Many tourism industry businesses were able to fill their coffers with intrastate business but sudden interstate closures, especially for the accommodation businesses and tourism route-dependent business (that benefit most from interstate VFR* travel) will consider closing after the usual Christmas peak was once again blocked by premiers’ seemingly arbitrary closure conditions.

Keeping the nation’s tourism industry afloat after a disrupted holiday season is estimated to cost taxpayers up to $1 billion, amid warnings the travel sector will be wrecked by border closures without extra financial support from the federal government.

Grattan Institute chief executive Danielle Wood predicts keeping the JobKeeper wage subsidy scheme for the tourism industry for an extra three months could cost as much as $1 billion, assuming one-quarter of the sector’s workforce remains on the wage support after its scheduled end in March.

Ms Wood said the extra spending “would be justified given the recent hit from border closures” intended to stop the spread of a coronavirus outbreak in Greater Sydney.

The introduction of hard borders between NSW and Victoria, South Australia and Western Australia was estimated by tourism industry groups to shave $3 billion off revenue for travel businesses over the critical Christmas period. This is a hit to turnover of more than 50 per cent and follows significant revenue declines from bushfires the year before.

“Many operators were relying on school holidays to get through and the loss of revenue has been directly a result of the policies taken to contain the spread of the virus,” Ms Wood said.

“[It] could raise some administrative challenges to offer [JobKeeper] to just one industry, but it’s probably worth the complexity in this case.”

In response to the border closures, industry peak bodies Tourism Accommodation Australia, the Tourism and Transport Forum, the Australian Tourism and Industry Council and the Australian Chamber of Commerce and Industry on Friday flagged the need for more financial help from the federal government, either in the form of an extended JobKeeper or other cash grants.

Australian Tourism and Industry Council executive director Simon Westaway said Treasury had been pressed to extend JobKeeper, which was already needed in the sector due to the closed international border.

“JobKeeper remains an important business support policy while we remain faced with a hard international border close and severe domestic travel restrictions,” he said. “Without this program, thousands of businesses, through no fault of their own due to government responses to the virus, will be impacted to the point of closure.”

While it would be hard to use industry data to determine whether some businesses hit by the closures should be eligible, he said a 30 per cent reduction in revenue test would be a suitable measure.

In July, when it was announced JobKeeper would be extended for six months to March at lower rates, the estimated cost was $16.6 billion. The overall scheme is forecast to cost $90 billion, down from earlier estimates of $101.3 billion amid business recovery in some sectors.

Lobby group the Australian Federation of Travel Agents said in mid-December it intended to make a pre-budget submission this month asking for a JobKeeper 3.0, on top of an extra $128 million in support already provided for travel agents and tour operators in the form of one-off grants.

Treasurer Josh Frydenberg said in a statement the government had “always maintained that JobKeeper is a temporary program designed to taper off as economic confidence and momentum builds”.

He said fewer businesses and employees needed the wage subsidy and other support, with 734,000 jobs created over the past six months and a range of stimulus measures introduced as part of the economic recovery plan.

Labor acting treasury spokeswoman Katy Gallagher said support should be tailored to the economic conditions and there was now more disruption due to the recent outbreak.

“Clearly the government needs to consider options to provide targeted support to hard-hit parts of the economy,” she said.