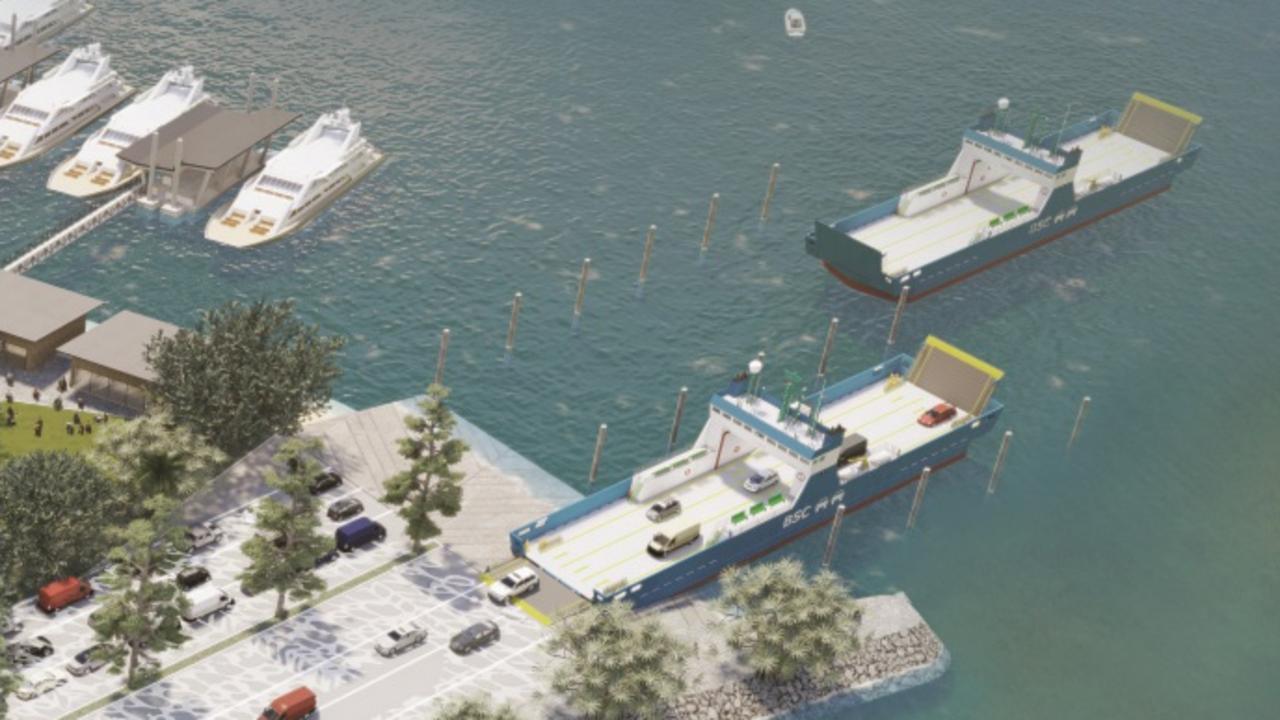 Dunwich ferry terminal at North Stradbroke Island will receive $41 million in the state government’s City Deal, signed on Monday. The deal will see the Ferry terminal will undergo a multimillion-dollar upgrade with the building of a cruise ship terminal and a passenger boat connection to Brisbane’s CBD.

One of the state’s busiest island ferry terminals will undergo a multimillion-dollar upgrade with the plans opening the way for a cruise ship terminal and a passenger boat connection to Brisbane’s CBD.

Under the 20-year, $1.8 billion building plan for the South East, the rundown island terminal will be overhauled to create a state-of-the-art ferry, bus and taxi hub in time for the 2032 Olympics. The Dunwich ferry terminal is in dark blue at the bottom of the photo with the One Mile terminal also in dark blue on the left-hand side.

Plans for a cruise ship terminal, outlined in the Dunwich (Gumpi) Master Plan, would follow initial projects including building a tourist information centre and a park ranger base near the terminal.

However, construction of carparking and other facilities was not expected to start until after submission reviews for the first stage were completed in July with an implementation plan expected before year’s end.

A draft of the Gumpi Master Plan also shows the final stage of the upgrade would include closing the One Mile ferry terminal to concentrate all commercial vessel travel at Dunwich.

A breakwater at Dunwich to provide all-weather access would be considered along with new boating infrastructure at One Mile, earmarked to eventually become a dedicated recreational boat launch.

Money would also be spent on increasing parking to 110 car spaces at the Junner St terminal, with a further 350-400 spaces in surrounding streets, which will be part of a cultural and tourist precinct.

The Dunwich Ferry Terminal upgrade will factor-in a new $750,000 jetty to replace the rusting Harold Walker jetty with reconstruction expected to start by July.

The 35-year-old jetty closed in June 2020 after it started rusting, sparking a feud between Redland mayor Karen Williams and Transport Minister Mark Bailey.

Once the new terminal is built, tourists from the island will be able to travel from Dunwich, across Moreton Bay to Toondah Harbour, where plans for a $1 billion upgrade have stalled. 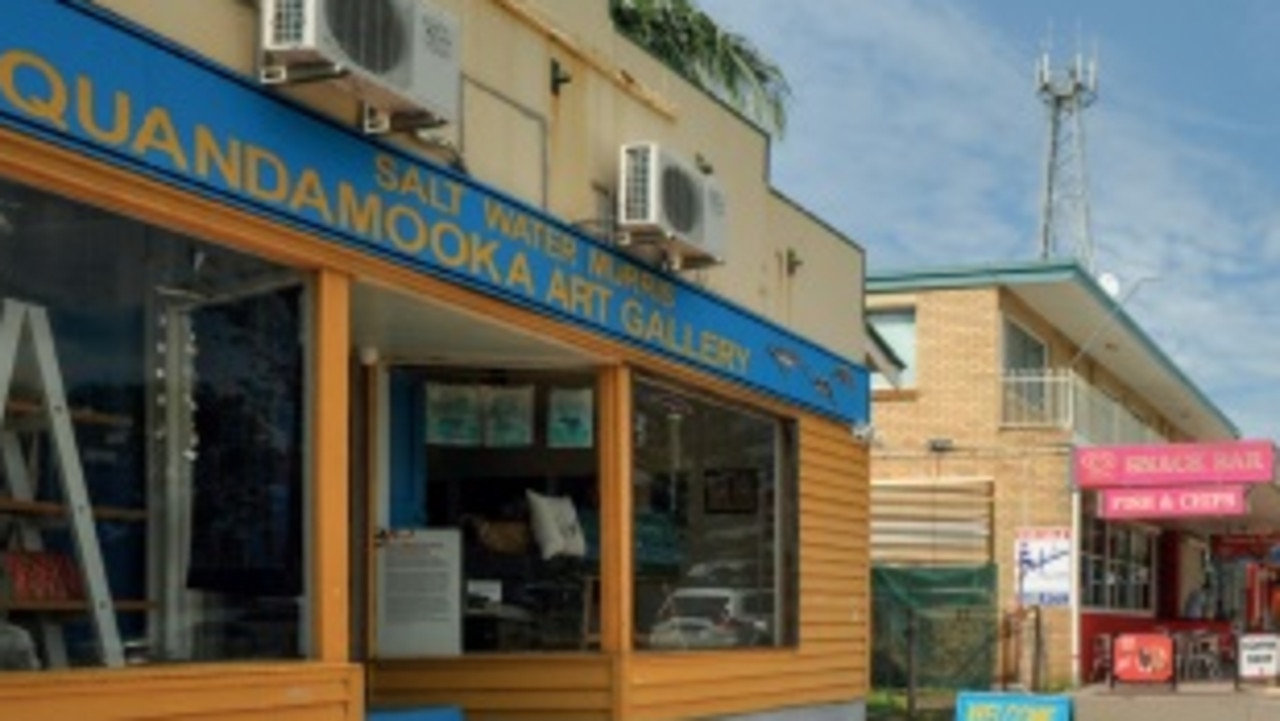 Shops at Dunwich: One of the state’s busiest island ferry terminals will undergo a multimillion-dollar upgrade with plans likely to include a cruise ship terminal and a passenger boat connection to Brisbane’s CBD.

Plans for a cruise ship terminal also triggered speculation last year of a casino opening on the island.

But the state government and casino operator Star Entertainment swiftly rejected the claims.

Major organisations and residents on the island welcomed the City Deal funding for Straddie.

Sealink, which operates barges and ferries to Straddie, said it would work with its stakeholders as the plans unfolded to make the island even more accessible to locals and tourists.

Oodgeroo MP Mark Robinson (LNP) an upgraded terminal would turn a bottleneck into a gateway.

“It will be a catalyst for further investment from all levels of government and the private sector,” Mr Robinson said.

“It is terrific to see what is possible when all levels of government work together to achieve community outcomes.”

Today’s City Deal also allocated $45 million for infrastructure projects in the Logan area and a further $1 million for a business case for the Southern Gateway, a transport corridor to connect Park Ridge, Flagstone and Yarrabilba.