Calls for a new landmark 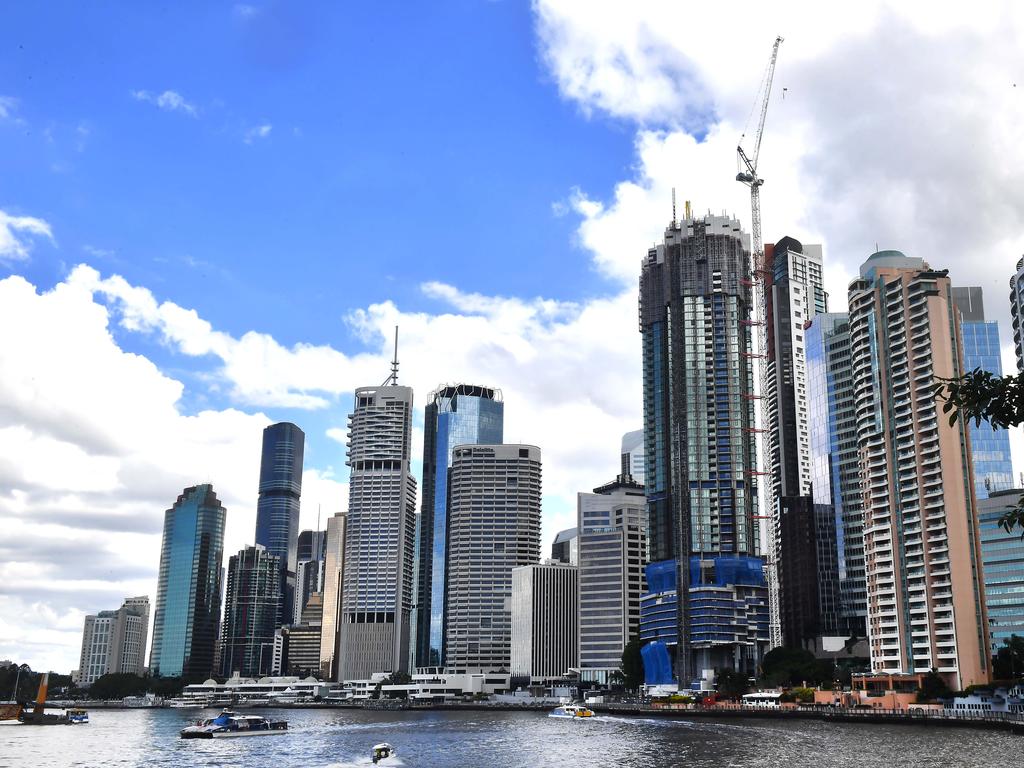 Brisbane is looking to develop a new world class lankmark that’ll raise Brisbane status into a world city.  The plan has the support of the Lord Mayor and the Queensland premier. This comes with a series of building projects after Queensland was named the host city for the 2032 olympic games, which includes;

Exciting times are ahead as Brisbane looks to put its best foot forward and capture the worlds attention in 2032.

Brisbane’s Lord Mayor has warned that any new Brisbane landmark cannot be a “white elephant” and must have a public purpose.

Both Lord Mayor Adrian Schrinner and Premier Annastacia Palaszczuk have thrown their weight behind a plan from corporate leaders to build a classy, world-class landmark in Brisbane.

Premier Annastacia Palaszczuk said yesterday she would support any debate around a Brisbane landmark.

“We need something classy,’’ she said. “A landmark that turns Brisbane into a new world city.’’

WHAT DO YOU THINK? HAVE YOUR SAY IN OUR POLL BELOW

Speaking together at a press conference on Sunday, both leaders reiterated they supported the plan but Mr Schrinner warned the city could not afford any “white elephants”.

It is expected Ms Palaszczuk will direct the Office of Queensland Government Architect to plot a course on driving such a landmark.

According to its charter, the Government Architect can lead and champion the debate on design and landmarks in Brisbane.

Cr Schrinner said with the Olympics in 2032, Brisbane had to look outside the square on a significant landmark.

He said the new Kangaroo Point bridge would be 90m in height with a central mast, and an opportunity for a boutique restaurant and bar.

“This bridge is going to be something special,’’ he said.

Cr Schrinner said he was not opposed to having a landmark iconic structure but “it’s better if they served a functional purpose’’.

Don’t waste the money, the city is beautiful as it is

The Eiffel Tower in Paris, the Statue of Liberty in New York, Moscow’s Kremlin, and Sydney’s Opera House all define their host city. There many others scattered around the world, including churches, high-rise buildings, national parks and even space stations.

The backing from the state and council will engender debate and the race will be on to see who can come up with that quintessential landmark that defines Brisbane for 2032.

JLL chief executive Stephen Conry has penned a letter that encourages and even demands architects and creative thinkers get together soon to develop Brisbane’s next big thing.

He says Brisbane needed to think outside the box.

The Burj Khalifa in Dubai, the tallest building in the world.

“We will need to build, to upgrade, something which can make a statement,’’ he said.

“Truly global cities are more often than not defined or at least well recognised.’’

The call to arms to find that elusive landmark comes as Brisbane gets ready to usher in a raft of major projects over the next five years.

These include the Cross River rail, a $6bn transformation of the city’s rail network, the $3bn Queen’s Wharf development, and Brisbane Live – a 17,000-seat indoor stadium near Roma St.

There will also be a complete makeover of the Gabba, athletes’ villages in Hamilton and the Gold Coast, plus the extraordinary rejuvenation of Victoria Park.

There is also a runway to connecting the Sunshine Coast to the Gold Coast with a heavy rail link, and building a second M1 between the Gold Coast and Brisbane.