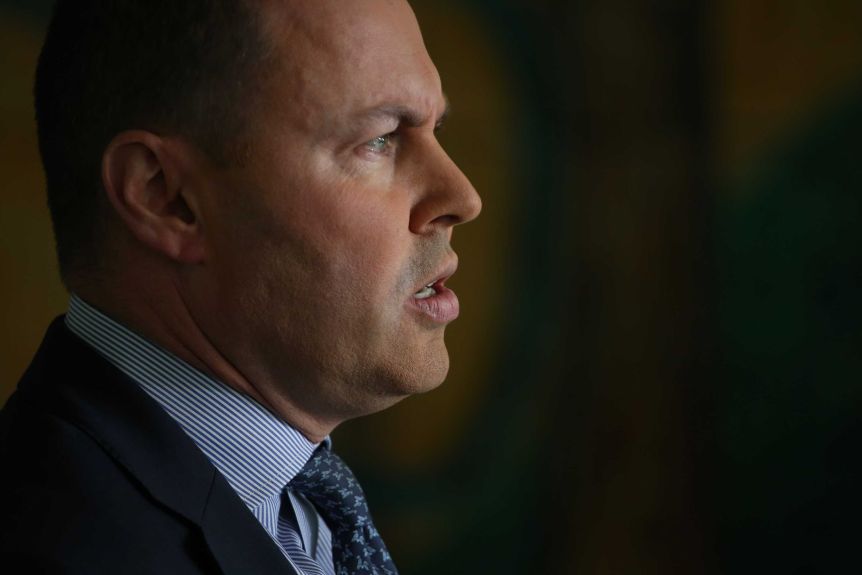 Normally, if a company makes losses it has to wait until it returns to profitability to claim them as an offset on its tax bills.

But the temporary “carry-back” measure will mean businesses won’t have to wait until they next post a profit to receive a tax benefit.

Instead, companies with a turnover of up to $5 billion will receive a cash refund of taxes paid on previous profits if they post a loss.

Excerpt from abc.net.au, full story below.

Businesses are the big winners from the Federal Government’s COVID-19 recovery Budget, receiving almost twice as much in tax breaks as households.

Unlike households, the business tax cuts are not permanent. They temporarily allow businesses suffering losses to claim back recent taxes paid and encourage them to bring forward investment through immediate, full tax deductions.

The measures, known as “immediate expensing” and “loss carry-back”, will be available for companies with a turnover up to $5 billion.

Between them, Treasury estimates these two measures will cut taxes for eligible businesses by $31.6 billion over the next four years.

That’s on top of $31.9 billion that the Government has already paid out via its tax-free cash flow payments to small and medium businesses and not-for-profits that employ people.

For that price tag, the Government is hoping to stimulate $200 billion in business investment in new machinery and equipment, boost the economy by $12.5 billion over the next two years and create an extra 50,000 jobs.

From tonight until June 30, 2022, businesses with a turnover of up to $5 billion will be able to deduct the full cost of an eligible asset in the first year it is used or installed.

To encourage businesses to bring spending forward and invest more now, the full amount of an asset can now be claimed as a tax deduction up front, reducing the amount of tax a business will pay.

“It is a game changer. It will unlock investment,” Treasurer Josh Frydenberg said in his speech.

Business owners have a big wish list for the Budget to help them make it to the other side of the pandemic and recover.

In some cases, if a business makes a large investment and immediately deducts the full cost, it could result in a tax loss, which could be offset against past profits under the “carry-back” measure, resulting in a refund of previously paid tax.

The Government is also extending the instant asset write-off, which had already been expanded as part of its response to the pandemic.

Businesses with turnover of up to $500 million can instantly write-off multiple assets worth up to $150,000 each.

Now they’ll have an extra six months, until June 30 next year, to first use or install assets purchased by the end of this year.

Normally, if a company makes losses it has to wait until it returns to profitability to claim them as an offset on its tax bills.

But the temporary “carry-back” measure will mean businesses won’t have to wait until they next post a profit to receive a tax benefit.

Instead, companies with a turnover of up to $5 billion will receive a cash refund of taxes paid on previous profits if they post a loss.

As the JobKeeper wage subsidy is phased out, the Budget has introduced a new subsidy, branded “JobMaker”, focused on young Australians.

Under the scheme, employers will receive a credit for each new job they create, if they hire someone between 16 and 35 years old.

However, businesses will only get the credit if the new employee was receiving either JobSeeker, Youth Allowance or the Parenting Payment for at least one of the three months before they were hired.

Businesses will also need to prove that it’s a new job, by showing they’ve increased their overall headcount and payroll bill.

It can’t be claimed at the same time as JobKeeper and employees must work at least 20 hours per week.

The rates of JobKeeper and JobSeeker have fallen and millions of Australians are anxiously waiting to see whether they can cope with less income.

The Government expects that around 450,000 positions for young Australians will be supported through the JobMaker Hiring Credit at an estimated cost of $4 billion.

The youth jobs subsidy comes on top of the $1.2 billion Boosting Apprenticeships Wage Subsidy, which the Government hopes will support 100,000 new apprentices and trainees.

The apprentice subsidy will be paid for all commencements at businesses of any size from October 5, 2020 onwards, and will provide employers with a 50 per cent subsidy, up to a maximum of $7,000 per quarter, of the wages paid for new apprentices and trainees until September 30, 2021.

“The economic, social and human benefits of these measures are incalculable; they hold out a supporting hand to many young Australians,” Ai Group chief executive Innes Willox said.

The Australian Council of Social Service said it offered “a glimmer of hope on jobs for young people in a really tough year” but was a “crushing let-down” for unemployed people over 35.

As flagged ahead of the Budget, there are several changes to fringe benefits tax (FBT).

Training courses provided by employers will now be exempt, even if the training isn’t relevant to a worker’s current role, to encourage companies to keep workers on in different roles within their business.

Record-keeping requirements will also be reduced for FBT.

The concessions include immediate deductions of start-up expenses and exemptions from FBT on car parking, phones and laptops provided to employees.

The tax breaks and wage subsidies come on top of targeted assistance to various sectors of the economy, much of which was flagged ahead of the Budget.

This assistance includes the $1.3 billion “Modern Manufacturing Initiative”, $1.9 billion to promote the development of targeted technologies, a $251 million fuel security plan with subsidies for domestic refiners and funding for more diesel storage, and $52.9 million towards a “gas-fired recovery”.

The Government said it invest more than $250 million for a Regional Tourism Recovery Package to support local approaches to grow key tourism regions, especially areas that have suffered from the closure of international borders.